The Amazing Race prize money is a primary reason why a lot of people decide to participate in the show.

While a race around the world is a great way to see and experience new countries and cultures, the cash prize certainly adds to the allure of this reality competition show.

The topic has come up again, as Season 31 of The Amazing Race just came to an end on Wednesday night. Colin Guinn and Christie Woods won and took home a very nice cash prize.

How much do you get for first and second place?

In regard to The Amazing Race prize money, first place receives a very nice $1 million. It’s a huge prize and matches what is given away during each season of Survivor.

CBS doesn’t confirm prize amounts outside of first place, even though it has long been rumored that it takes place. On The Amazing Race, a former cast member stated that second place got $25,000 and third place received $10,000.

There are likely cash prizes for each place finished, descending from what the winners get. It’s almost like a stipend, similar to what Big Brother contestants get from their duration inside the house.

There are a lot of prizes associated with winning legs of the race, as well. For instance, the winners of the first leg won a cruise this season. The winners of the second leg each took home $2,500.

Another noteworthy prize was during leg 10, when each member of the first-place team won $7,500.

Last night, one #AmazingRace team became $1M richer! If you missed it, find out how this season concluded now: https://t.co/T8Q5ehuSUz pic.twitter.com/9eklpL2eVV

While the best prize money from The Amazing Race goes to the overall winner, there is cash involved for just making it on the show.

The Amazing Race returns to CBS with new episodes in the fall. 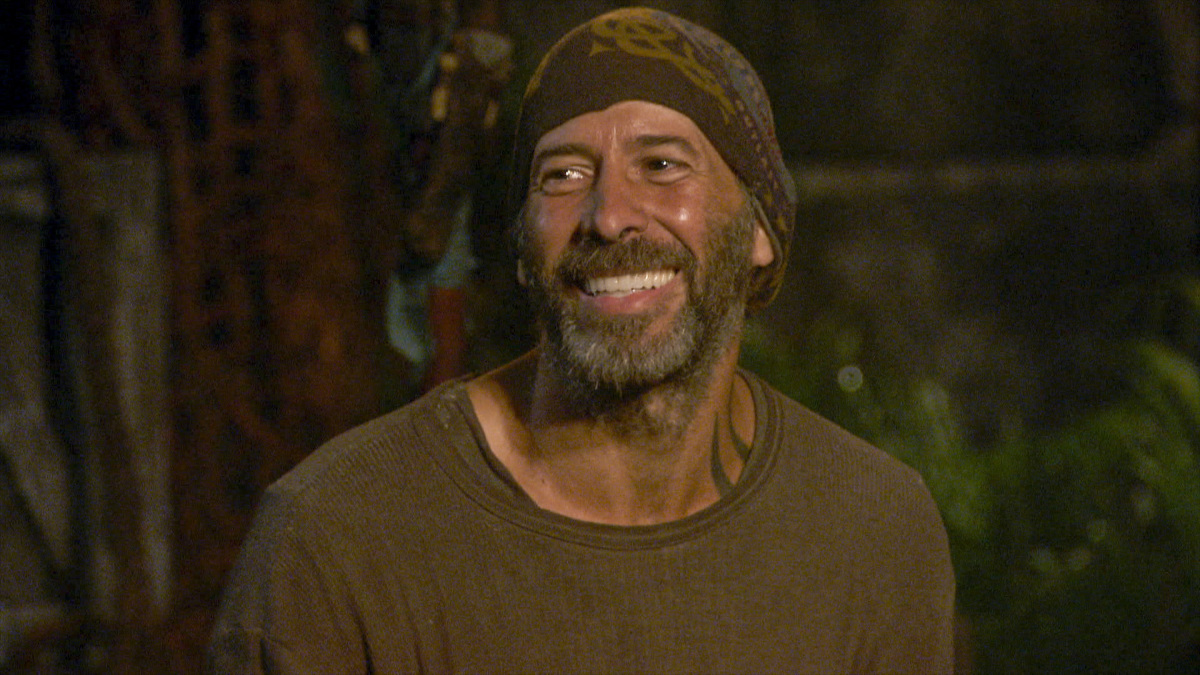