Some fans thought that Stranger Things was coming in February, lined up for Valentine’s Day, with the previous seasons released with holidays as well.

The premiere did not happen, and it turns out that the filming is going very slowly with the coronavirus pandemic. However, one actor said he believes the show will hit in 2021.

Stranger Things Season 4 cast member Sherman Augustus was asked by fans when the show would finish production for Netflix.

He answered by saying “August” with a laughing emoji.

Another asked if August was when Stranger Things Season 4 would finish production, or if that was when it would hit Netflix.

His response was “Honestly who actually knows, but I’m pretty sure it’s this year. Just hold on.!” He finished with the praying hand’s emoji.

Augustus joined the cast in November 2020 and will play a substantial role in the series as Lt. Colonel Sullivan.

This also isn’t the first time that someone hinted the show was coming this year.

TV Line did a big update on Stranger Things Season 4 last week and said that the filming in Georgia resumed last fall and it looks strong that the season will hit Netflix before the end of this year.

However, there have also been rumors that the show was going to shoot scenes in New Mexico, but the shooting in Georgia was still underway according to actor Gaten Matarazzo (Dustin) three weeks ago.

“It’s definitely a slower process than usual, which is really saying something because we take our sweet time making the show anyway.”

If the show wants to get a 2021 release, it needs to wrap up filming and prepare for post-production by May or June.

So, this might be a good time to look at some other news from the new season.

“He is imprisoned far from home in the snowy wasteland of Kamchatka,” series creators Matt and Ross Duffer previously confirmed, “where he will face dangers both human… and other.”

David Harbour also said that Hopper will get his backstory delved into during Season 4 of Stranger Things.

“I’m really excited to let people see these really deep colors in him,” Harbour said. “Each season we see a different side of him. Last season was… a bit wackier, and I loved playing that. Now [in Season 4] he is painted in a bit of a darker palette; he’s able to express some of these really deep things that we’ve… hinted at with the boxes in Season 2. It’s very epic.”

In other big news for fans of ’80s horror, Robert Englund will join the cast as “Victor Creel, a disturbed and intimidating man who is imprisoned in a psychiatric hospital for a gruesome murder in the 1950s.”

The first three seasons of Stranger Things is currently streaming on Netflix. 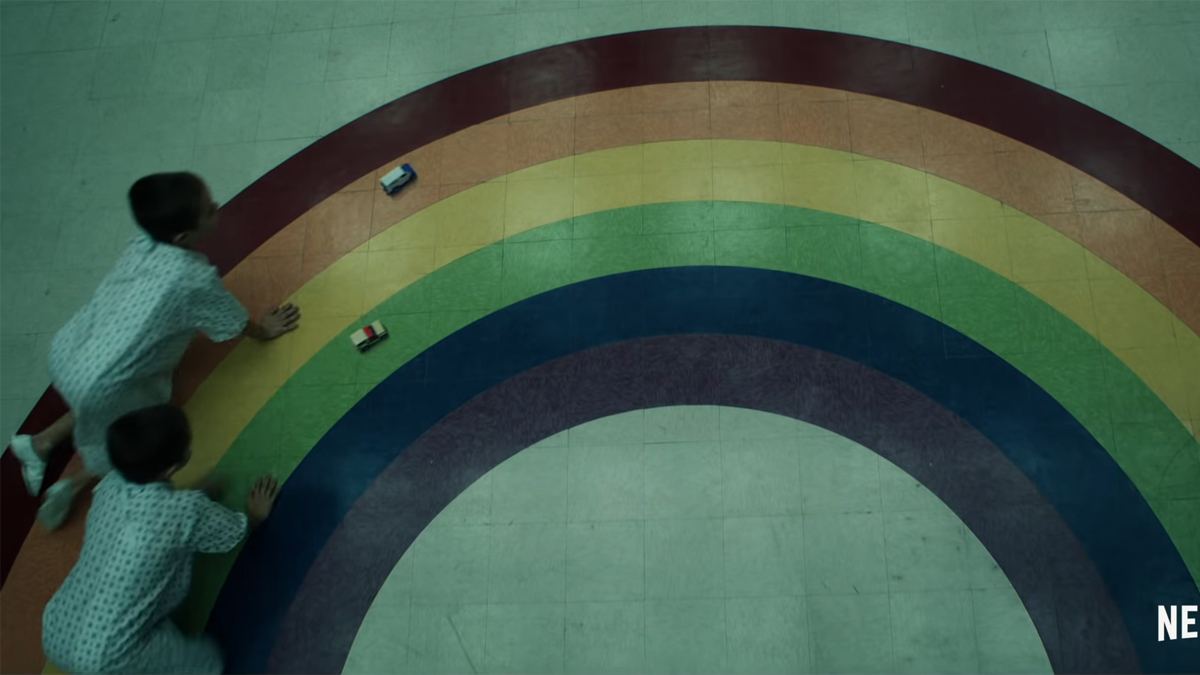 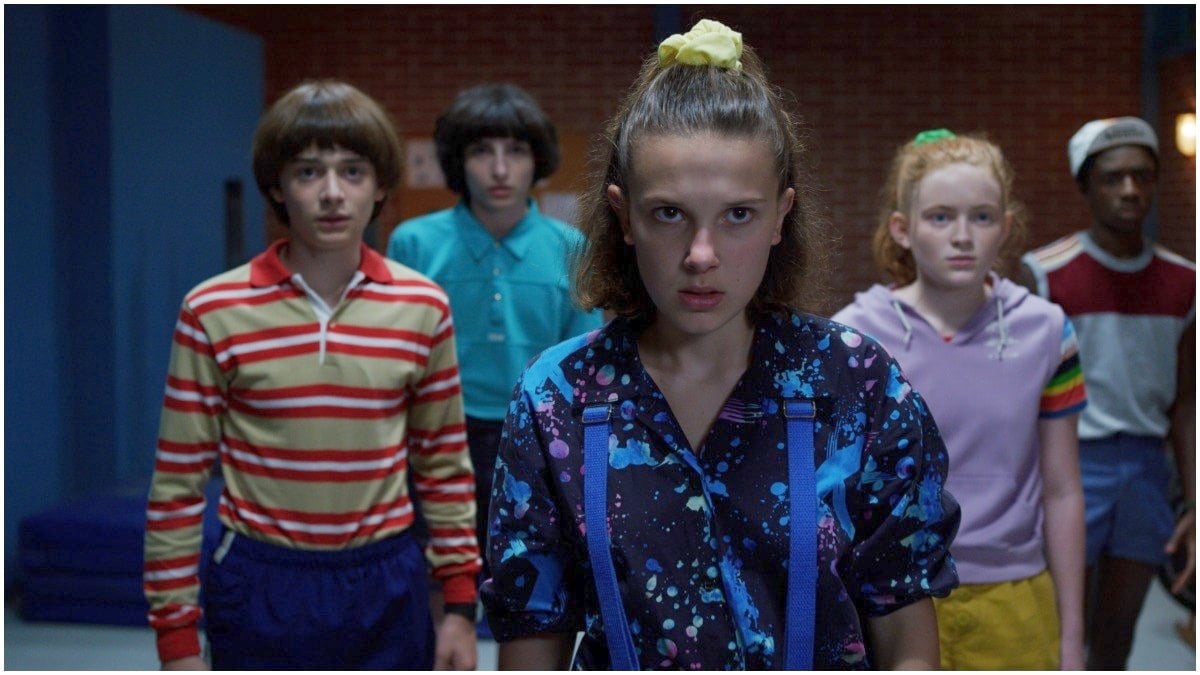 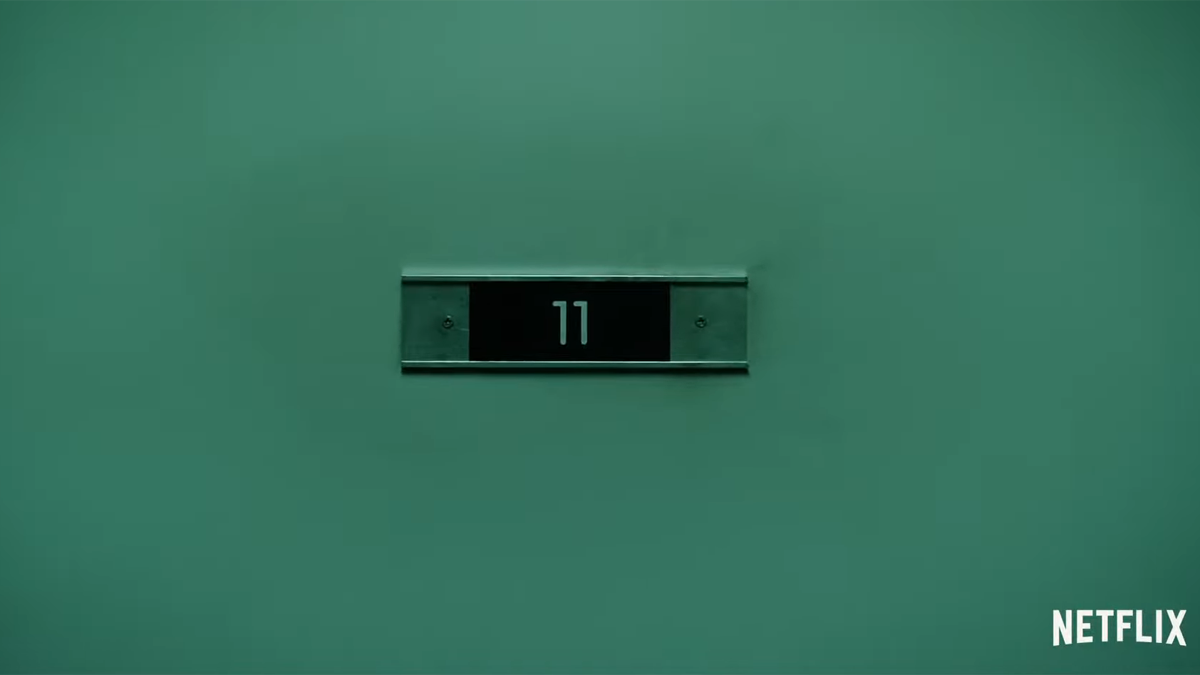 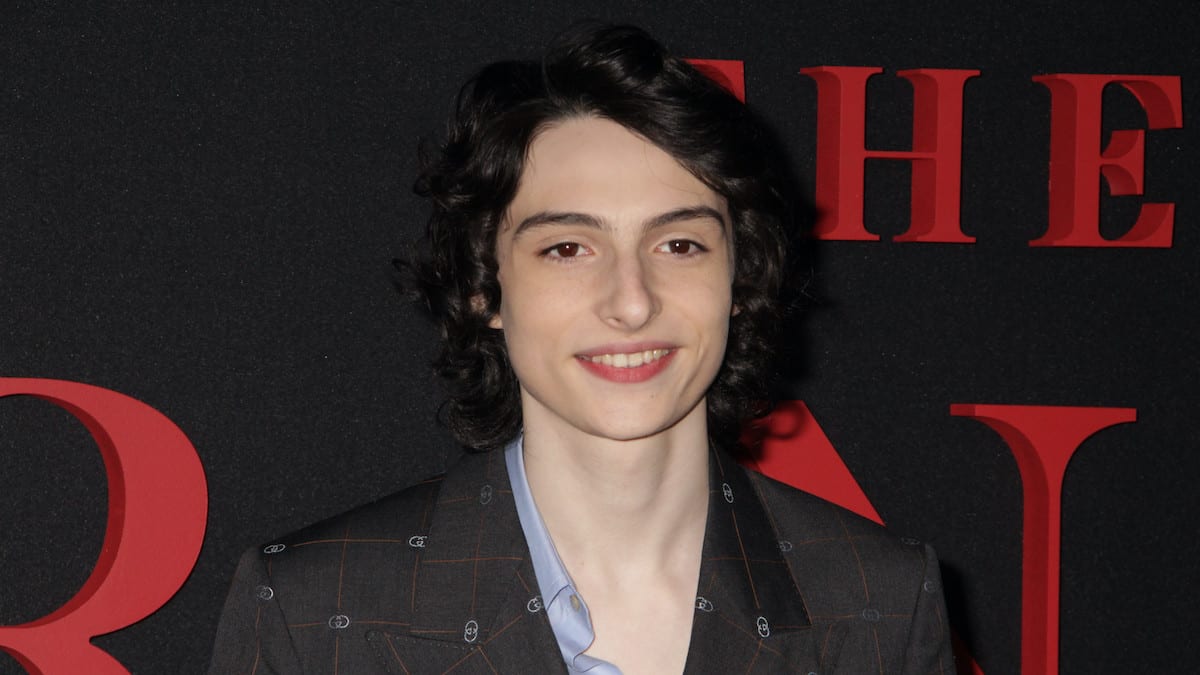