Meet adorable sisters Grace and Giuliana from this week’s Little Big Shots, who shot to fame when a video of them opening gender reveal cupcakes went viral.

Watch the clip of the pair below as they sit down to open the cupcakes so they can find out whether they are going to get a baby brother or sister.

Parents Heidi and Shaun Guerard filmed the cute sisters at the table, each with a cupcake sat in front of them.

Older sister Giuliana dives straight in and is full of joy when she finds the filling to be blue. But it’s younger sister Grace’s reaction that makes for hilarious viewing, as she seems hesitant to open her cupcake in case it isn’t the result she wanted.

After already seeing that Giuliana’s is blue, she finally opens hers to find hers is the same color — before bursting into tears saying: “Oh no! I wanted pink!”

The sisters watch the clip with Steve Harvey as they appear on Little Big Shots, then talk about what they think of it now.

Watch the adorable moment in the clip below: 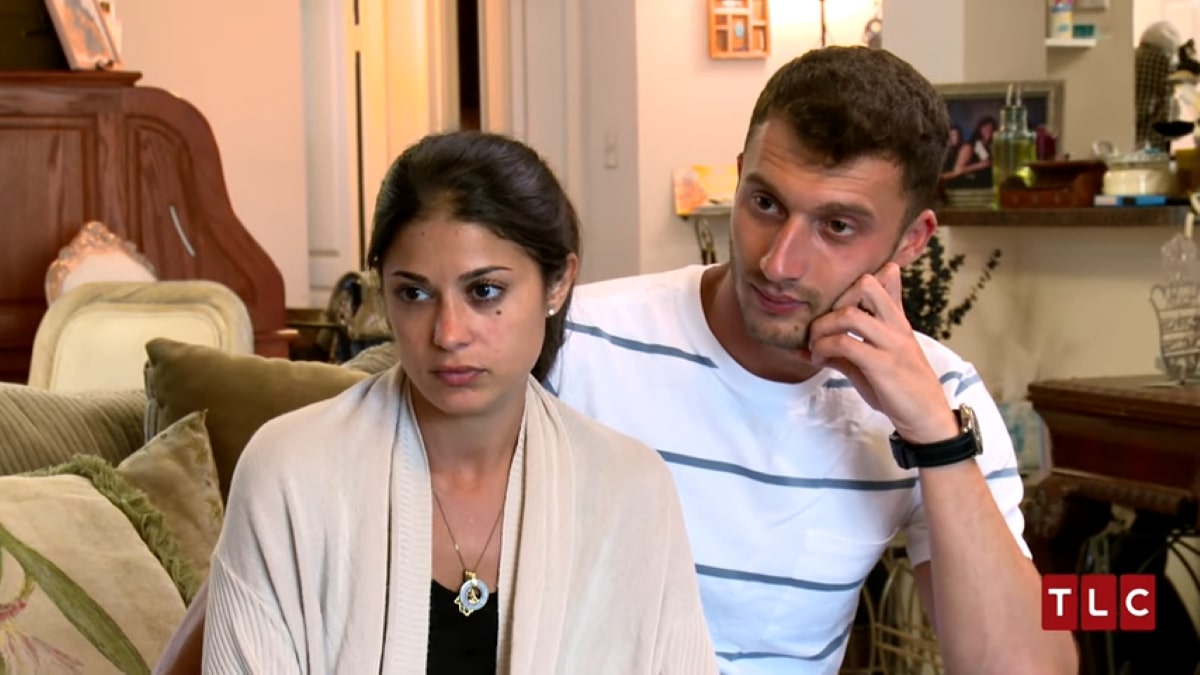