The search for history’s most notorious dictator continues tonight as Hunting Hitler Season 2 kicks off on History.

The show is based on claims that the Führer may not have died in his bunker as thought but instead survived and fled to live under a new identity in South America after Nazi Germany fell to the allies.

In Season 2, the team are no longer just looking at declassified files from the FBI released in 2014, but also thousands of other documents declassified by intelligence agencies around the world.

They also have new state-of-the-art technology to help them follow leads including alleged witnesses and photographs which some say could be of Hitler after the war.

Team leader and 21-year CIA veteran Bob Baer said: “The detail is all coming together to paint a picture of Hitler’s possible escape like we’ve never seen before ever.”

US Army Special Forces Sergeant First Class Tim Kennedy says: “If we have a photograph of Adolf Hitler that would be one of the most significant discoveries in history.”

The series kicks off with DePaul and German historian Sasha Keil looking into a new line of inquiry that there was a possible fifth exit from Hitler’s bunker, meaning he could have used other parts of the city to flee, on top of those previously thought.

Meanwhile Tim Kennedy investigates the Nazil lair at Misiones in Argentina with historical archaeologist Alasdair Brooks as they reunite with Daniel Schavelzon, who discovered the bunker.

And they look at whether a new building could have been a military compound rather than just a hideout. 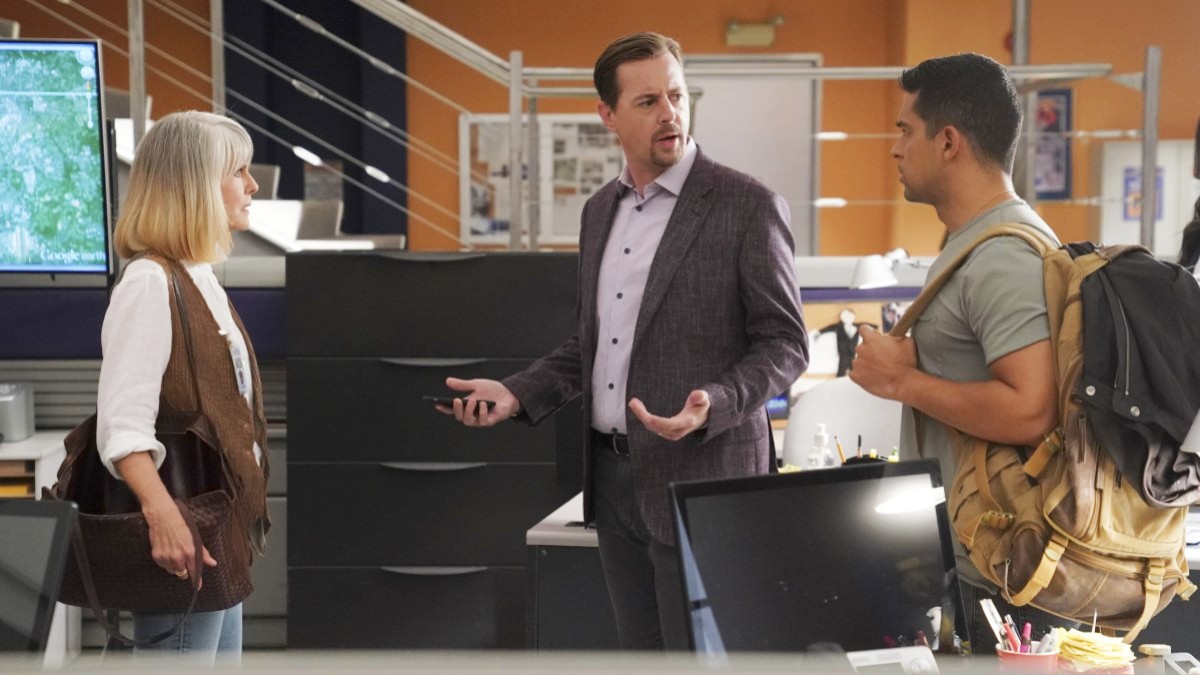 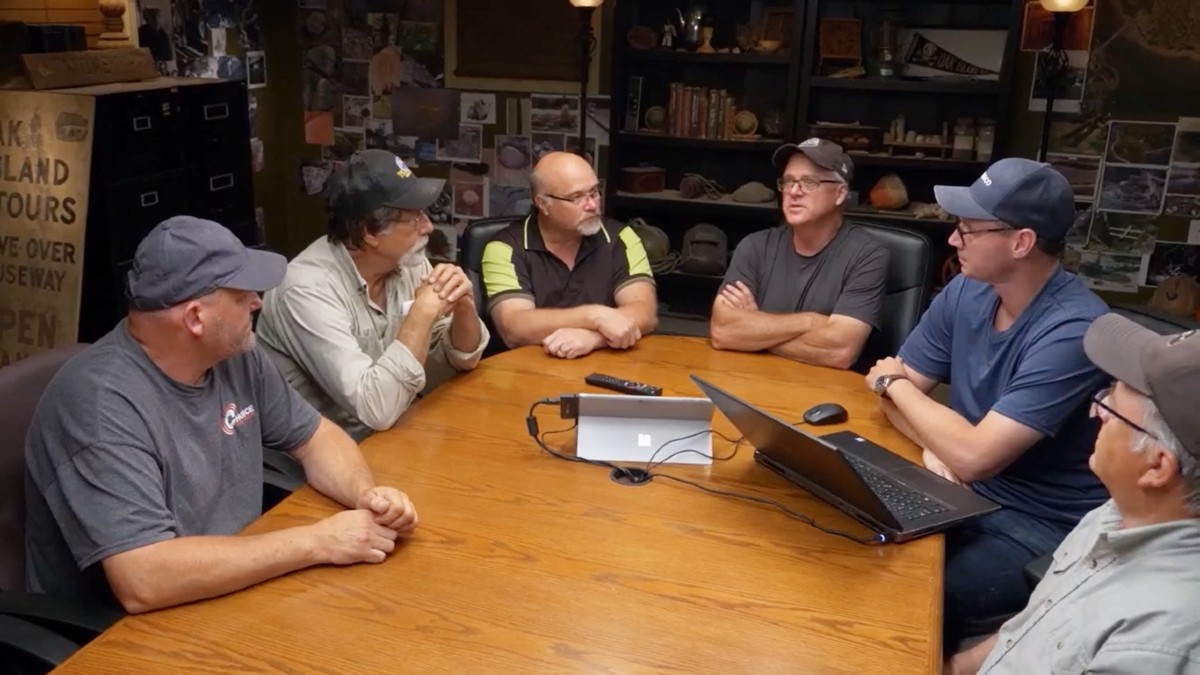