Reese Witherspoon and Nicole Kidman have revealed they both related deeply to the characters in Big Little Lies, before going on to star in HBO’s new TV adaptation of the book.

The story tells the tale of three mothers whose seemingly perfect lives start to fall apart — to the point of murder. It is based on Liane Moriarty’s bestselling book of the same name.

Speaking at the Television Critics Association (TCA) winter press tour, Kidman said: “As much as there is conflict, this piece is about women supporting each other.”

And she revealed: “When I read the book, I related to all of the women…there’s such an array of emotions.”

Witherspoon described the series as being about “the artificial presentation of parenthood versus the reality of parenthood”.

She added: “Reading the novel, I saw myself in different stages of motherhood all through my life. So many aspects were relatable.”

Witherspoon said filming the show was “the greatest ensemble experience I’ve ever had”, and told how working with other women on a production was a welcome change. She said: “For 25 years I’ve been the only woman on set. It’s so refreshing to get to spend time with women!”

Script-writer David E. Kelly said he stayed true to the novel when penning the show. He added: “The easy part was I could stay faithful to the book. What was challenging was living up to the book.”

A noir drama series laced with sly humor, Big Little Lies tells the tale of three mothers of first-graders whose pitch-perfect existences start to unravel before their very eyes. This of course leads to a murder.

The series is directed by Jean-Marc Vallée from the script by Kelly, and is executive produced by Witherspoon, Kidman,Vallée, Kelley, Bruna Papandrea, Per Saari, Nathan Ross, and Gregg Fienberg. 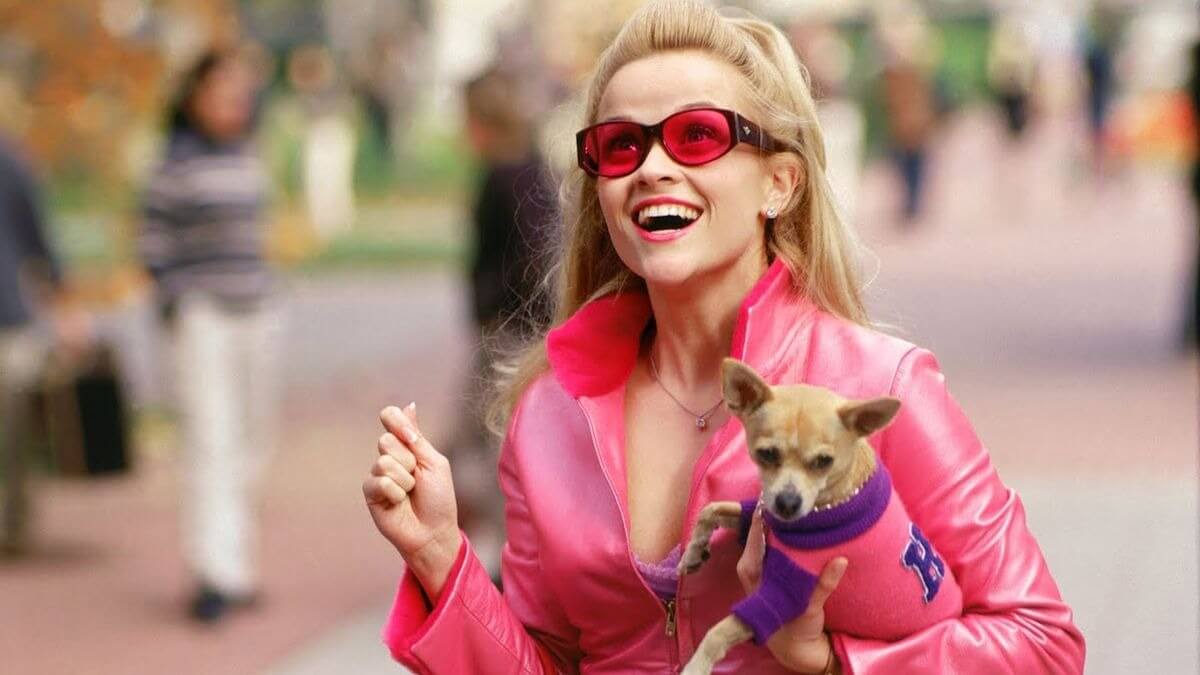 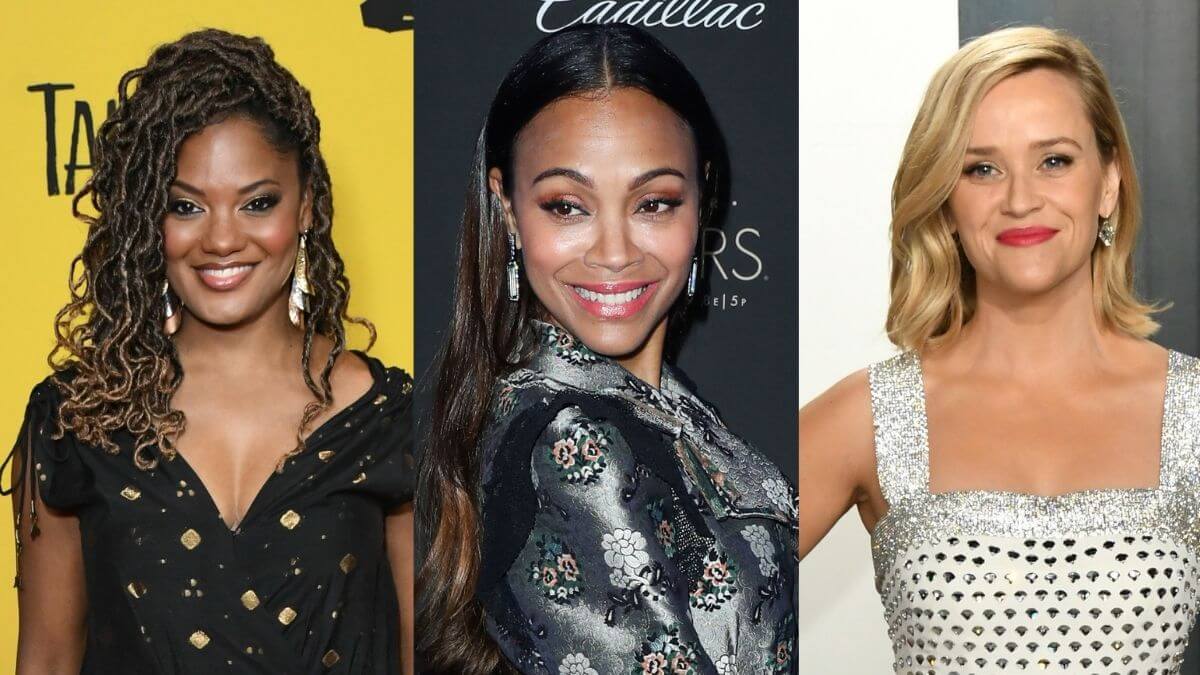