Little People, Big World is one of TLC’s most popular and longest-running shows so it’s no secret the Roloff family brings in big bucks from their show.

So it raises the question — which cast member from LPBW is the richest and how did they earn their wealth?

Little People, Big World holds a Guinness World Record for the “Most Episodes of a Family-Focused Reality Television Show” so it’s not surprising that the Roloff family has racked up the big bucks since 2006 when their show debuted on TLC.

As previously reported by Monsters & Critics, Amy and Matt Roloff have nearly identical net worths, each estimated at $6 million.

According to Celebrity Net Worth, each of Amy and Matt Roloff’s four children — Jeremy, Zach, Molly, and Jacob Roloff — are worth $700,000 apiece.

Zach Roloff and his wife Tori are the only Roloff children to continue filming for the show. In 2018, Jeremy and Audrey walked away from filming LPBW to focus on raising their family and growing their own business ventures.

Despite all of the Roloff children’s earnings, none of theirs even come close to the wealth of their parents Amy and Matt.

How did Amy and Matt Roloff earn their wealth?

So, who is wealthier and how did they earn their money?

In addition to being cast members, Amy and Matt Roloff are also both executive producers for LPBW.

You Might Also Like:  LPBW: Here's how Matt Roloff spent his weekend while Amy got married on the farm

According to Terrence Michael, a reality TV producer, families earn about 10% of each episode’s budget. For example, if a show costs $250,000 to produce, then the family would net $25,000. That adds up to a few thousand dollars each after it’s been split among the family.

Considering that Matt and Amy have filmed LPBW for 22 seasons, a large chunk of their earnings have come from filming the show, with well over 300 episodes and specials under their belts.

Before moving onto Roloff Farms in Oregon, Matt Roloff worked as a computer programmer. Matt also does motivational speaking for income and has authored several books of his own, including a children’s book based on his dog, Lucy. Matt also offers personalized videos for fans on Cameo for $75 a pop.

Amy also landed herself some cold hard cash — about $667,000 according to Radar Online — when she sold her portion of the farm to her ex-husband, Matt.

Amy also owns and operates her business, Amy Roloff’s Little Kitchen, has authored a book, A Little Me, and works as a motivational speaker. Although Amy is active on Cameo, she donates all of her proceeds to charity.

When it comes to being the wealthiest cast member of LPBW, it looks like this one is a tie between exes Amy and Matt Roloff.

1 thought on “Who is the richest LPBW cast member and how did they earn their money?”

LPBW: Jacob Roloff and his wife Isabel are expecting their first child 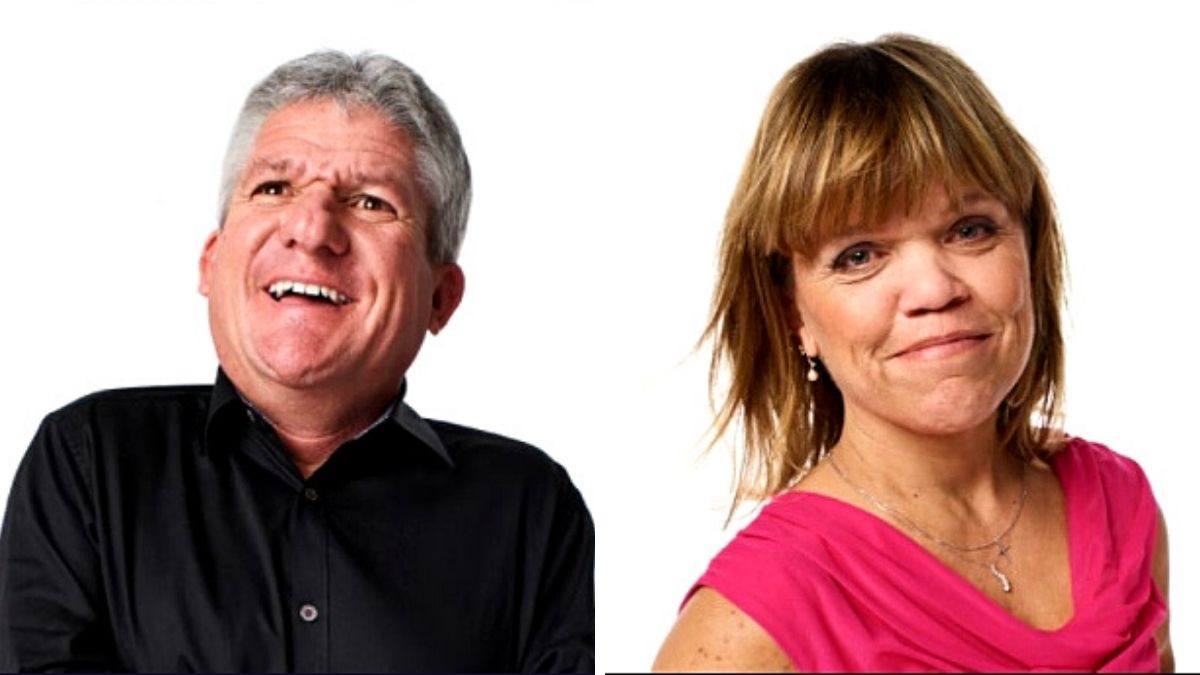 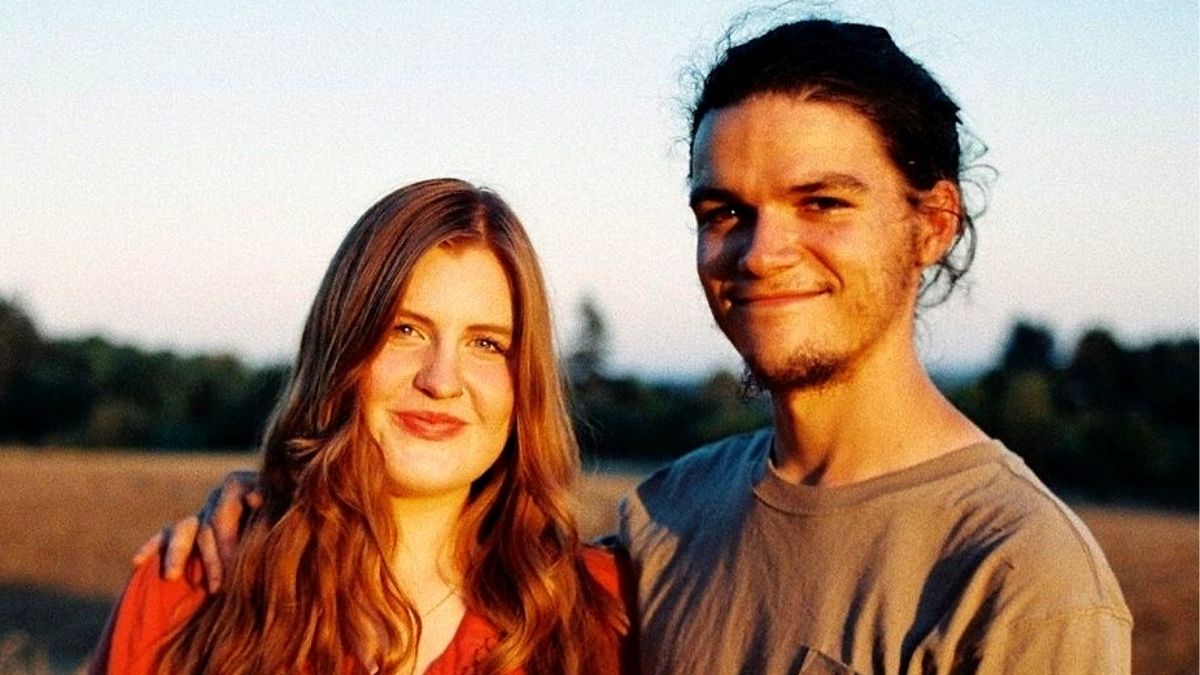 LPBW: Jacob Roloff and his wife Isabel are expecting their first child