Real Housewives of Salt Lake City star Whitney Rose has been open about her father, Steve Lesh, and his battle with addiction.

Most recently, Steve checked into a sober living facility to receive treatment. He expressed the desire to leave before the full treatment timeline and Whitney had concerns that he wasn’t ready and would be back to his old ways if he left too soon.

Whitney and her husband, Justine Rose, went to see Steve for a mediation session at the sober living home. Their goal was to discuss their concerns about him leaving too early and their desire for him to support himself independently.

The mediation came about after Steve called Whitney upset that he would have a roommate and expected Whitney to fix the situation for him. She feared that he was using the roommate situation as an excuse to leave sober living.

During the mediation, it was revealed that Steve felt Whitney should support him monetarily because he was her father and was entitled to her financial support.

In a confessional interview, Whitney recalled a time he was in rehab and how he burdened her with paying for his treatment.

She said, “The first time that I took him to rehab, he wanted me to pay for it.  He made a list of everything he had paid for in my life.  My education, dance, sports, car, tickets. He even remembered some stupid fender bender I was in, saying that because he chose to have me as a child, now I owe him 30 grand for rehab. In that moment I was like ‘f**k you’…but then I still paid for it.”

Steve expressed the desire to leave sober living so he could work on his salon business and start making money again. Whitney asked if he looked for a job yet and how he planned to do that without money.

Nervously, Whitney opened up to her father and said that she did not want the burden of taking care of him any longer. She reminded him that she didn’t want to get back to the point where he expected her to take care of him whether that meant living with her, giving him money to start a business, or giving him a car to drive.

She said, “I wanna get away from that because the amount of pressure and burden that puts on me, it shuts me down and it makes me resent you, and I close off to you. I want to be in a position where I help you because I want to help you, not because you feel entitled to it because I’m your daughter.”

Steve acknowledged the burden he’s placed on Whitney and his desire for self-reliance. He also acknowledged that sober living has helped him get to that place.

Whitney told him to come up with a plan to figure out how to make money while still receiving treatment so that when he came out, he could be in a position to open his business and get his own apartment.

Steve thanked Whitney and Justin for saving his life and agreed to stay in treatment to work on himself. He also agreed to try and break his need to use her as a security blanket so that they could have a better relationship and he could be there for his grandchildren.

Whitney’s emotional conversation with her father ended in a good place and he agreed to continue to work on himself. Fans can tune in to watch the rest of Steve’s sobriety journey as it continues to play out on RHOSLC. 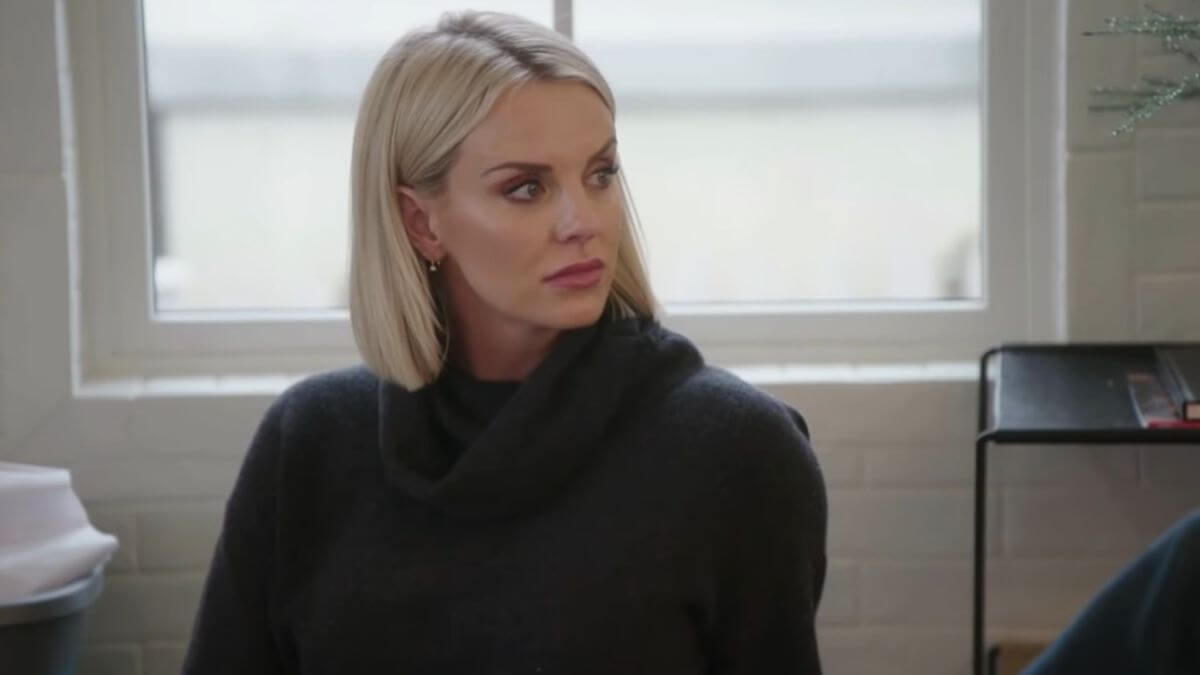 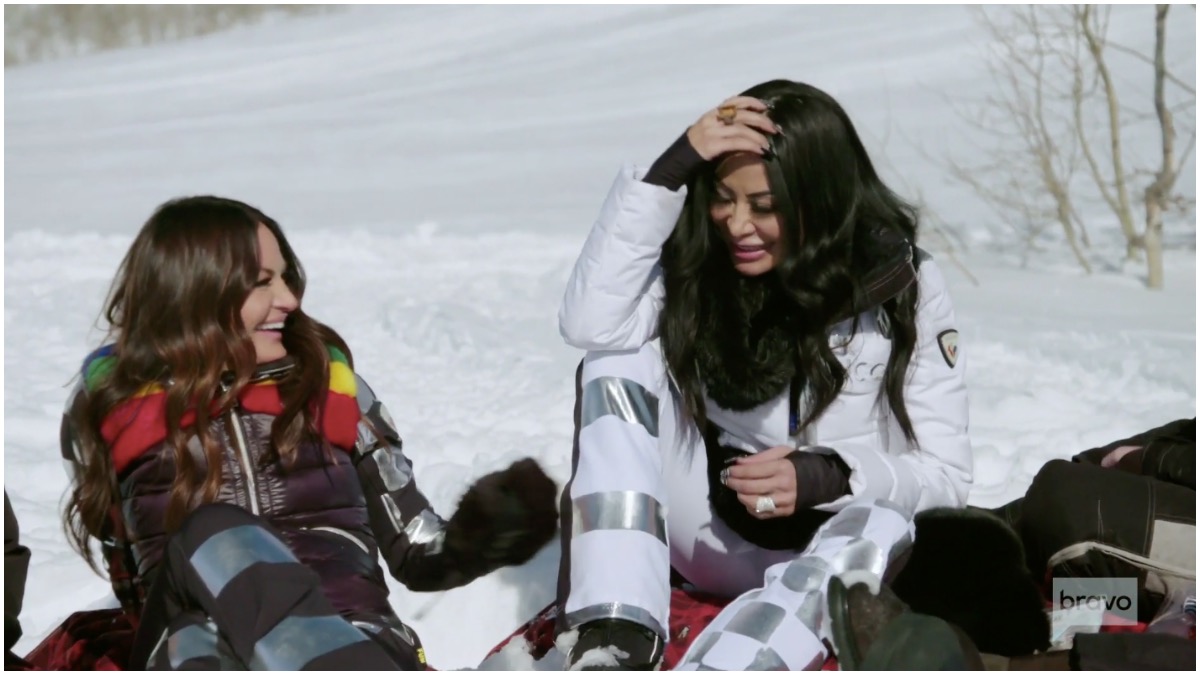 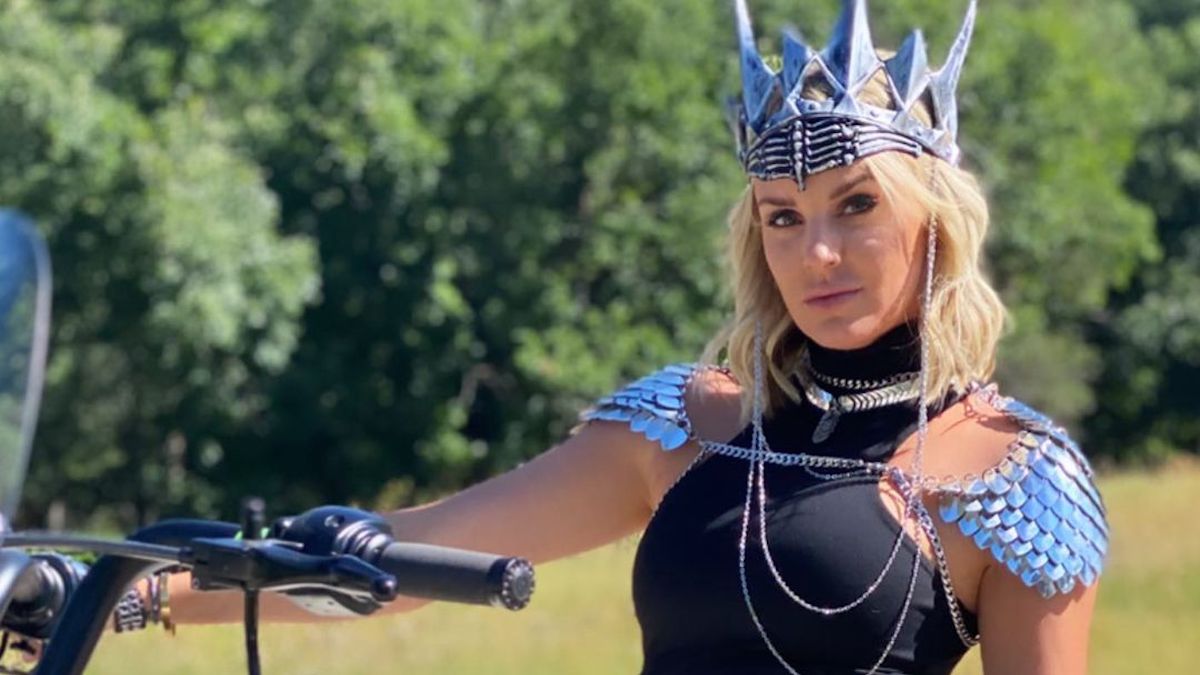 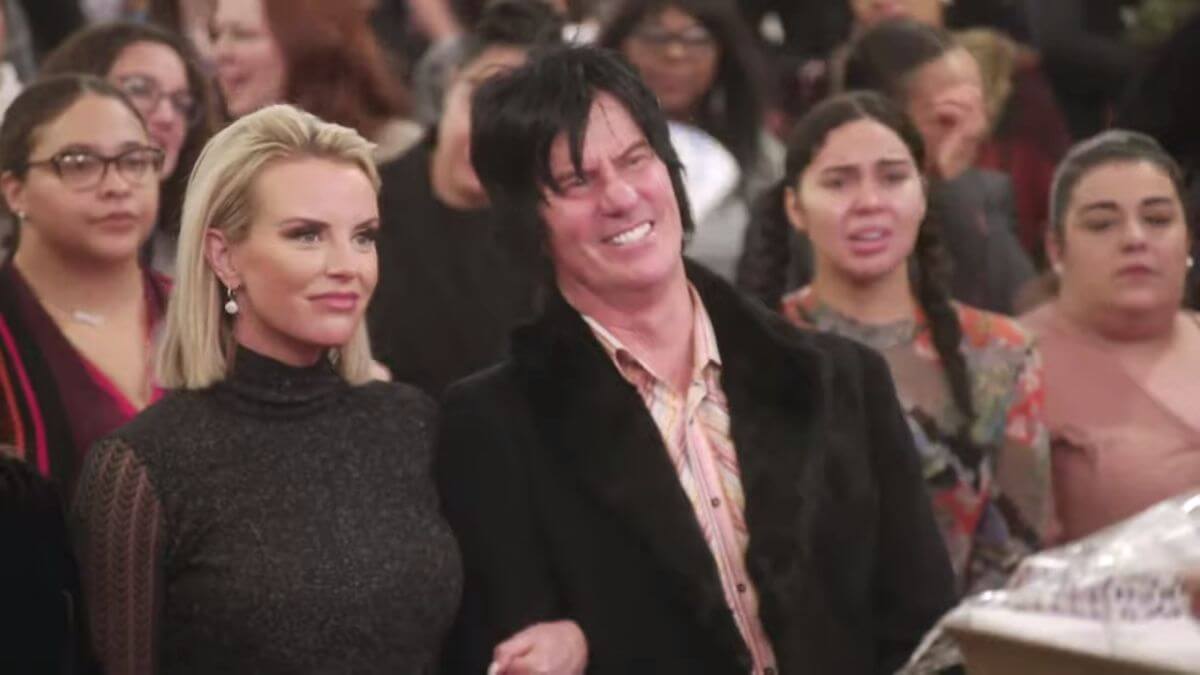 Whitney Rose says being on RHOSLC was cathartic for her dad, but ‘he stopped speaking to me’
RELATED POSTS