With another Duggar wedding set to happen next weekend, some followers wonder how many more adult children in the family aren’t married.

Jedidiah Duggar is the next one to tie the knot. He is allegedly marrying Katelyn Nakatsu on April 3. He will be the 10th Duggar child to take that next step.

So aside from Jedidiah and his nine siblings, how many more Duggar children are adults but aren’t married?

She is the most notable unmarried child of Jim Bob and Michelle Duggar. Jana Duggar has been teased and challenged as she remains single.

There has been plenty of speculation about why she isn’t married, which have included theories she and Laura DeMasie are more than friends. She was linked to Lawson Bates several times over as well, though they never did get together.

Followers have dubbed her “Cinderella” on several occasions because she is thought to be responsible for many of the chores in the family home. From cooking to childcare, Jana is heavily relied on to get the job done.

Even though her twin brother has gotten married, she remains single at 31.

Rumors have been circulating that Jeremiah may be in a courtship, but so far, nothing is confirmed. He was linked to Lauren Caldwell, Kendra Caldwell’s little sister and best friend.

His twin brother, Jedidiah Duggar, is supposed to get married next weekend, and he will likely be standing beside him.

For whatever reason, Jeremiah is still single and doesn’t appear to be in a rush to get married and start a family. Aside from his brother, he is the oldest male Duggar child who has not tied the knot.

Once believed to be one of the Duggar children to get married as soon as he reached adulthood, Jason Duggar focused on getting his business off the ground and spending time with his family.

He is often the one tagging along with Jana Duggar as she goes on her adventures. Jason did confirm that she can come and go as she pleases, though there are doubts about that.

There may have been rumblings about Jason Duggar and Lauren Caldwell as well, though there doesn’t appear to be any truth to them.

Currently, James Duggar is the youngest Duggar sibling who remains single. While Justin Duggar is actually younger, he married Claire Spivey a little over a month ago.

Lauren Caldwell has also been linked to this Duggar brother. Given that she is often associated with one of them, James is the one most likely to snag her. In fact, he spent some time with the Caldwells last summer on a boat just before Kendra Caldwell announced her third pregnancy.

Of all of the eligible siblings, James Duggar is one that may hold out on marriage for a little longer. He did, however, join Instagram, which is a typical indicator that the Duggar family member is courting.

Officially, there are five Duggar siblings who are single, four brothers, and one sister. Once Jedidiah Duggar weds, there will be four unmarried siblings. 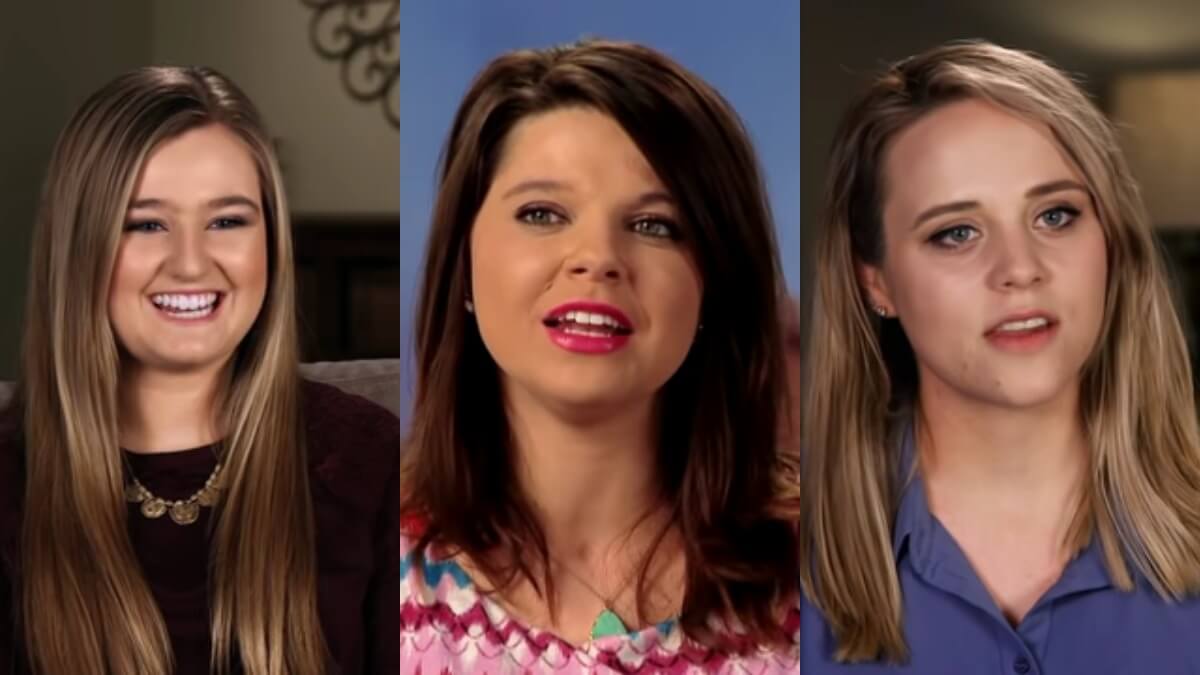