Clare Crawley wants Dale Moss and that’s not a secret.

She’s been saying that since the first day she met Dale, and she hasn’t stopped talking about him since filming began, including to the other guys.

During tonight’s Bachelorette episode, Dale and Clare had their first overnight date.

Clare couldn’t hold back, and she told him that she loved him.

He told her he loved her back. And suddenly, production was shut down.

Clare sent all the other guys home because she wanted to be with Dale, and Chris Harrison didn’t see that this would end in a good way if she kept doing things the way she had been doing them.

When Chris came to talk to her, he dropped a bomb on her. Dale should propose to her that night because this was indeed the next step.

While Clare was super excited about this proposal, Dale looked shocked at the request of Chris Harrison.

The ring was on its way, and he was going to propose to Clare if he wanted to stay with her.

Was she selfish in pushing Dale into a proposal? In all fairness, production pushed them into a proposal and Clare did have a meltdown prior to the proposal.

But, should she have given him the option to just date for a while?

Here’s the thing – we don’t know everything that went on behind the scenes. We only saw what producers wanted us to see, and there are still many unanswered questions.

Clare Crawley was excited about a proposal

During their overnight date, the cameras gave them some alone time. We don’t know what they talked about, but they probably talked about their strong connection, future plans, and about what they had in common.

It made an impression on Clare, and she knew what she wanted that morning. After a single overnight date with him, Clare decided to confront the guys and send them home.

They weren’t happy about it, but Clare didn’t want to make an excuse for love. She was excited about getting engaged to a man she claimed she hadn’t talked to just 12 days prior.

Fans didn’t believe that the two didn’t talk prior to the show, even though Clare claims that she never talked to him.

Was she selfish in pushing the proposal on Dale? Maybe, but he could have said no.

Saying no to a proposal and yes to a relationship has been done before in Bachelor Nation. 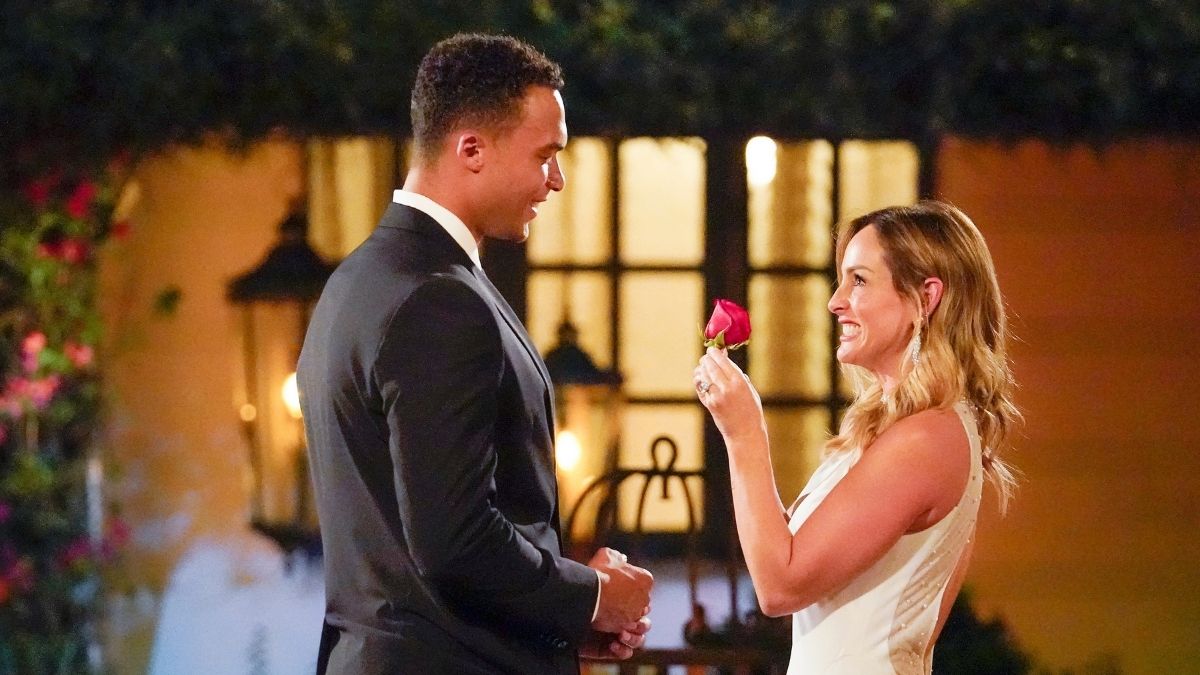 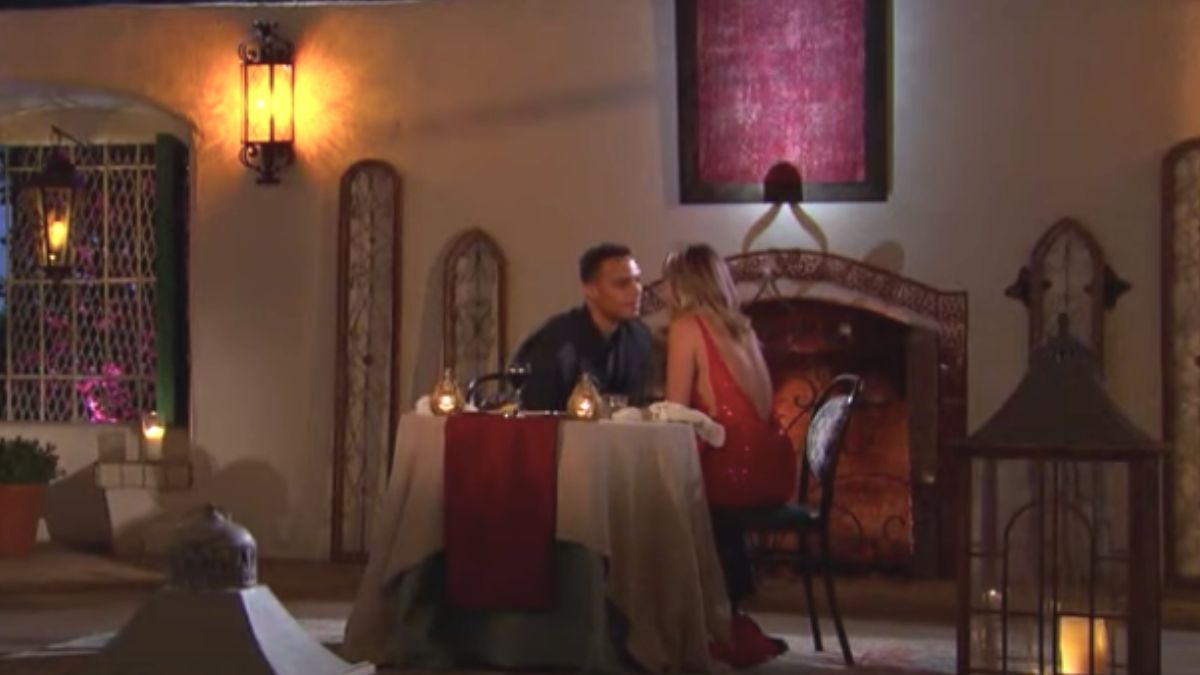 Clare Crawley and Dale Moss bond over the loss of their parents, sharing they were broken
RELATED POSTS