Vicki Gunvalson is making history in the OC despite her recent firing from the reality series.

Now that she is no longer a part of The Real Housewives of Orange County cast, it will be the only franchise without an original cast member when season 15 premieres.

Last season, the ‘OG of the OC’ was demoted to ‘friend’ of the show but was later given the pink slip by Bravo–following an uncomfortable reunion.

The Whoop it up with Vicki host did not take the news of her firing well.

Vicki’s friend, Tamra Judge who’s also had a longstanding role on RHOC, is also not returning.

This means the upcoming season of RHOC will consist of Shannon Beador, Kelly Dodd, and the newest additions Emily Simpson, Gina Kirschenheiter and Braunwyn Windham-Burke.

Reports are that there might be another new housewife as well, but Bravo has not confirmed if this is true or not.

Production for the new season is supposedly underway and viewers can expect it to premiere later this year.

What about the OG’s on the other franchise?

While many of the original cast members from several of the longstanding housewives franchise seem to be dropping like flies, at the moment all the other shows still have a few originals in tow.

Teresa Guidice is the last original member from New Jersey, but she might have to share the title as rumors have been swirling about Caroline Manzo rejoining the cast.

The Real Housewives of Beverly Hills has made several changes to their cast over the years–most recently Lisa Vanderpump made a dramatic exit, midseason and refused to even show up for the reunion. At the moment Kyle Richards is the only original housewife left in the 90210!

As for The Real Housewives of Atlanta, we’ve seen a few housewives come and go, but Nene Leakes is the only one still holding a peach for the OG’s in the ATL.

However, as for Orange County, it remains to be seen if the show can really pull in the numbers without any OGs on-board. So far it doesn’t seem to be boding well.

“New reports suggest producers are less than thrilled with the footage they’ve gotten so far for season 15.” And they are reportedly trying to bring Tamra Judge back in the mix to spice things up.

“Tamra and Andy have been in communication non-stop since she announced she wasn’t coming back,” the source added. “He has been lobbying for her to come back.”

I guess we’ll have to wait and see if the newbies can really pull in the numbers when the new season airs later this year. 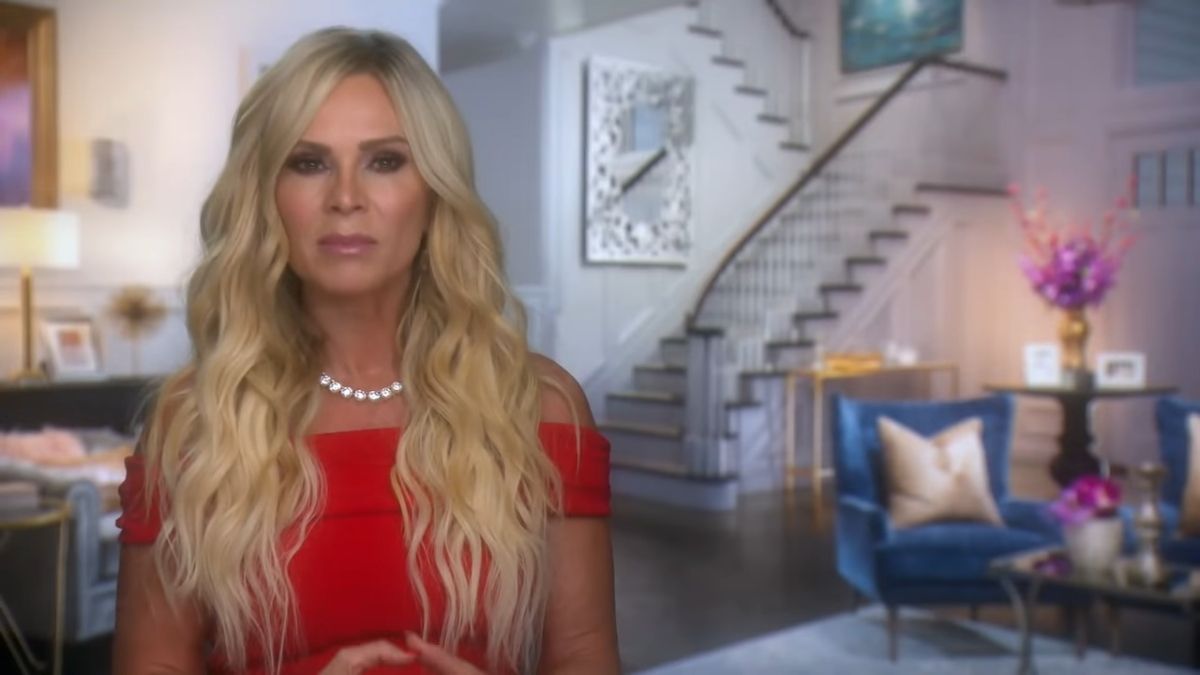