The Duggar family has been incredibly quiet following the holiday season.

They have posted a few things, but even the Duggar children and their spouses have let up when it comes to social media.

Following their huge Christmas gathering and New Year’s Eve party, the posting has stopped. There wasn’t even a post for Jana and John-David’s birthday earlier this month. The last actual post was back on December 30 when they wished Jeremiah and Jedidiah Duggar a happy 22nd birthday.

Where have the Duggars been?

At this point, it is unclear what Jim Bob and Michelle Duggar have been up to recently. Followers got to see a short clip of the family when they surprised their matriarch with the huge Christmas tree in their living area.

Critics lashed out at the family for their huge gatherings for both Christmas Day and New Year’s Eve, but they never publicly responded. In fact, shortly after that, Joy-Anna Duggar revealed that both she and Austin Forsyth had tested positive for COVID-19 while she was pregnant with Evelyn Mae.

Several of the children have also remained silent on social media as well. Jill Duggar has been posting, but Jessa, Jinger, and even Joy-Anna have cut back from what they were doing. Anna Duggar has also stepped back from the almost daily posts.

When is Counting On coming back?

TLC has yet to confirm a new season of Counting On is coming, but it is. Hilary Spivey revealed she had filmed with her daughter, Claire, ahead of her wedding to Justin Duggar.

With a wedding for Justin and Claire, and a baby due in February for Kendra Caldwell and Joseph Duggar, there is plenty to film. Several of the Duggar boys were spotted out shopping for what appeared to be dress attire on Black Friday.

Jim Bob Duggar has been working to get Justin ready for his new life, which has included allegedly selling him a mobile home for a cheap price.

Both Jim Bob and Michelle Duggar traveled back in October to Family Alert Camp and spent time with the Spiveys.

Speculation for when Counting On will return is sometime this summer, as it did last year. If they kept the same filming schedule, the crew was there throughout the holiday season and will be for the next couple of weeks. 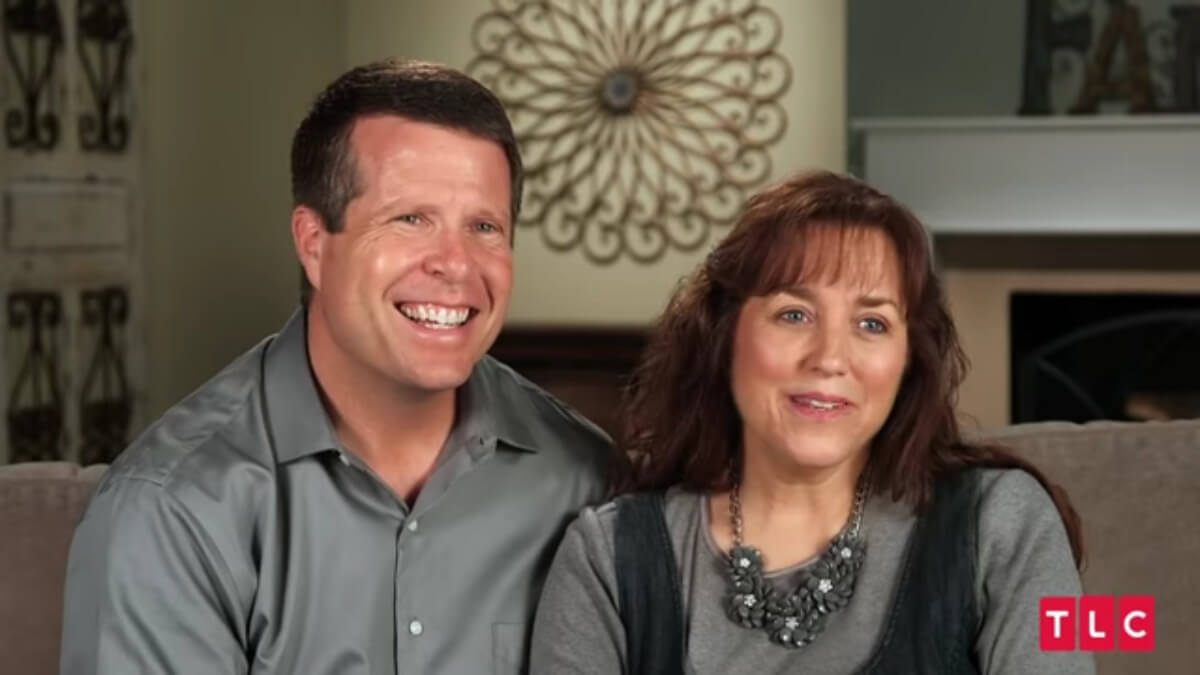