The Bachelorette is set to premiere in less than two weeks, but ABC has yet to promote Tayshia Adams as the lead.

However, thanks to Reality Steve, we do know a lot about Tayshia’s season.

We know that Clare stopped filming after 12 days and the guys who didn’t get a chance with Clare were pushed to Tayshia’s season.

But because of the age difference between Tayshia and Clare, ABC decided to add more guys to Tayshia’s season.

The Bachelorette contestants were revealed yesterday

During yesterday’s announcement from ABC, fans got to meet the guys picked for Clare’s season.

Reality Steve was quick to jump on social media and announce a couple of guys who will be joining Tayshia’s season.

He explains that these guys never met Clare and they were brought in later when ABC shifted gears to film Tayshia.

One of those guys is Peter, who is 32 years old from Everett, Massachusetts.

Tayshia also got to meet Montel Hill, a 30-year-old from Boston, Massachusetts.

Spencer Robertson was also brought in after Clare’s season wrapped. He’s 30 years old and from La Jolla, California. Spencer did get the first impression rose from Tayshia, but he allegedly didn’t make it to the finale.

And lastly, Noah Erb is a 25-year-old from Tulsa, Oklahoma.

Reality Steve said that these guys were added later but hints that other guys could have also been added. He isn’t sure as the show was filmed on a closed location, so spoilers have been tough to come by.

We do know that some of the guys who were filming Clare’s season of The Bachelorette were passed on to Tayshia’s season while others were sent home.

While Clare’s season was spoiled fast as she stopped filming after 12 days, we don’t know much about Tayshia’s outcome.

A few days before the finale, Tayshia was spotted on location in La Quinta, California. She was carrying a cellphone and looked like she was going for a walk or finishing up a workout.

The show wrapped a few days later and about a week after she was first spotted, it was being reported that the guys from Tayshia’s season were already hitting up other women in the Bachelor franchise. 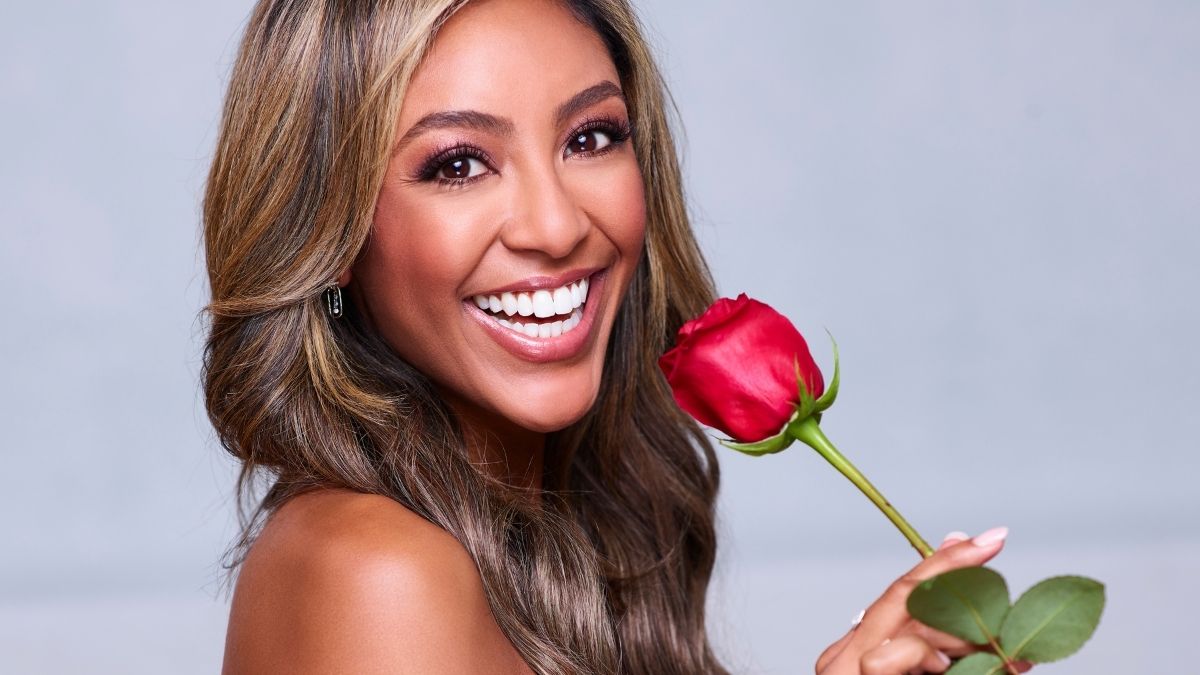 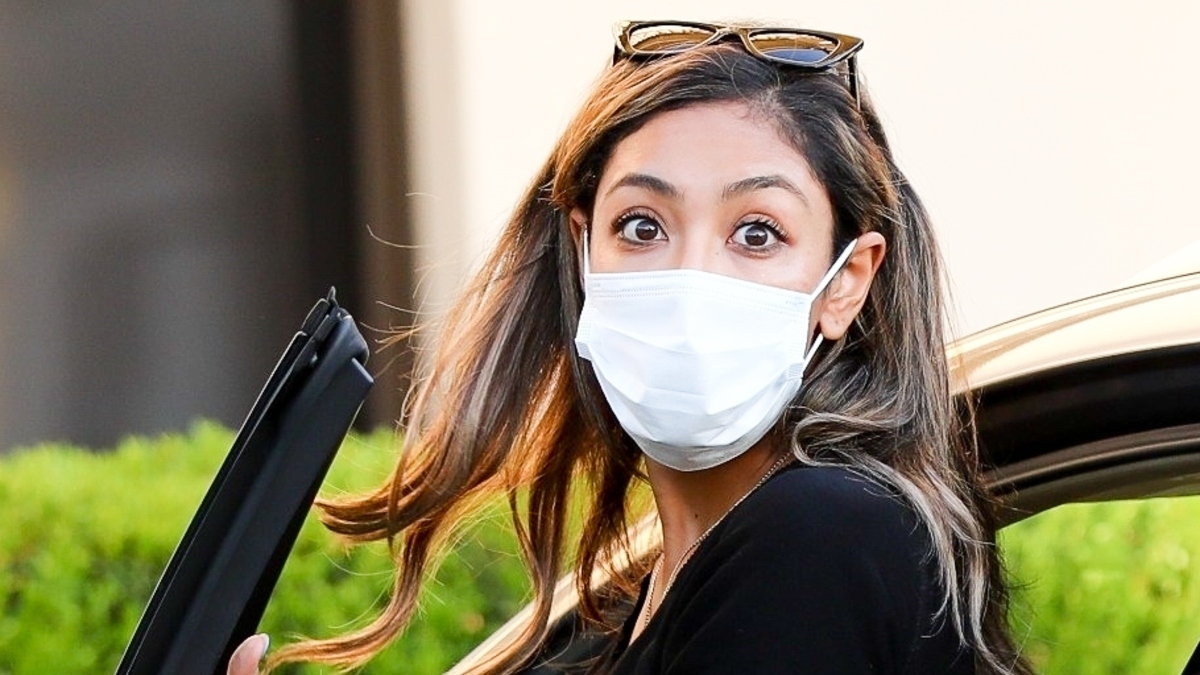