The Bachelor finale is just around the corner, and one moment that caught fans’ attention during the preview was Matt James’ emotional conversation with his dad, Manny James.

Viewers know that Matt doesn’t have the best relationship with his father. Manny had left his mother, Patty Cuculo James, when Matt was young and hasn’t been present in his life since.

Matt has implied in many instances that he was basically raised by a single mother and that his parents’ relationship has taken a toll on him.

His upbringing has instilled a strong desire in him to have a conventional family and is why his journey on The Bachelor has high stakes.

It seems that he is forced to come face to face with the past trauma that has held him back from falling in love when his father appears on the set.

How Matt’s conversation with his father goes

Given the background of their relationship, Matt’s conversation with his father isn’t going to be an easy one. During the finale previews, viewers get a glimpse at one of the conversation’s more heated moments.

“When I needed you, you weren’t there,” Matt tells his father.

Manny then retorts, “Do you know what I went through with your mom?”

“I don’t want you to make excuses,” Matt emphazies.

Then in an emotional confessional moment, Matt tells producers, “I don’t wanna make the same mistakes that caused my family to be torn apart.”

What the trailer doesn’t reveal is how that conversation goes. There is a scene in the preview during which Chris and Matt sit on the ground as Matt is crying.

Chris asks Matt if he’s okay, to which he responds, “No, I’m not okay.”

It has been confirmed by Reality Steve that this moment is, in fact, in direct response to his father. It’s not clear whether he is reacting to the news of his dad being there or the conversation they had.

He also expressed that the moment deeply affected Matt and may have an impact on the decisions he makes. It could be why Matt doesn’t leave The Bachelor engaged.

Did Matt know his father would be there?

Fans are wondering if Matt knew if his father would be there or if it was a surprise from the producers.

Reality Steve weighed in while revealing the season finale spoilers and said he believes Matt did not know his dad was coming.

Based on Matt’s emotional reaction in the preview, it seems that he was taken by surprise in regards to the encounter. 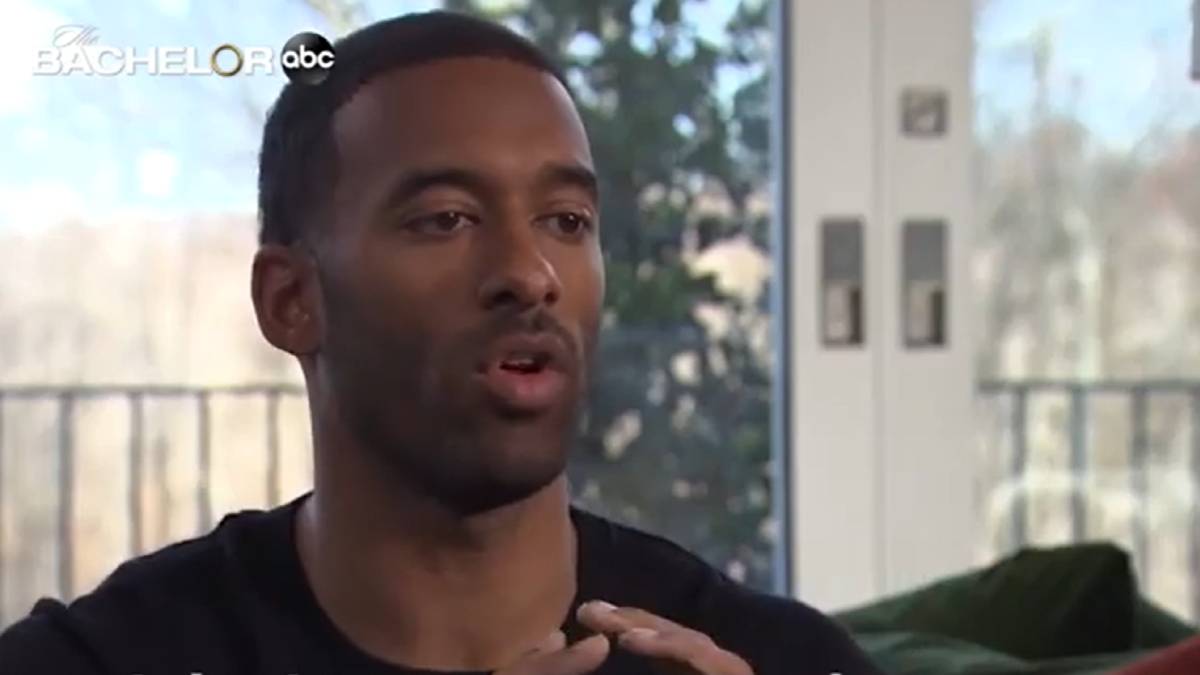 Who is Manny James: Everything to know about The Bachelor Matt James’s dad
The Bachelor spoilers: Matt James cries, says he’s ‘not okay’ in season finale 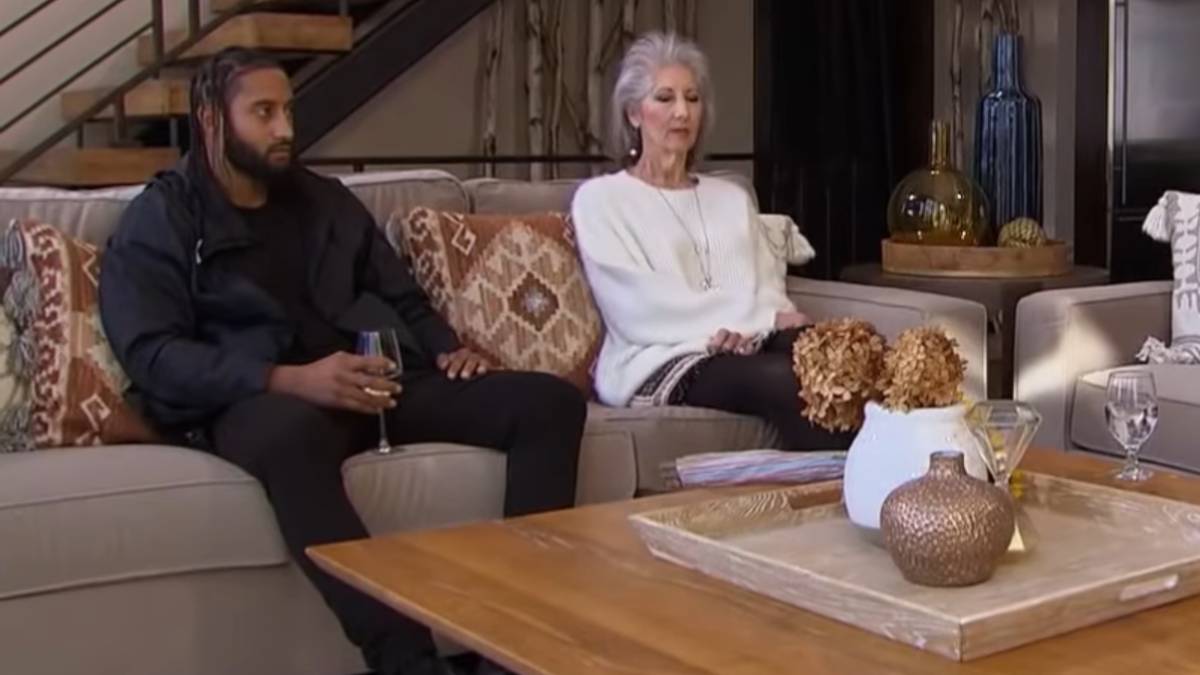 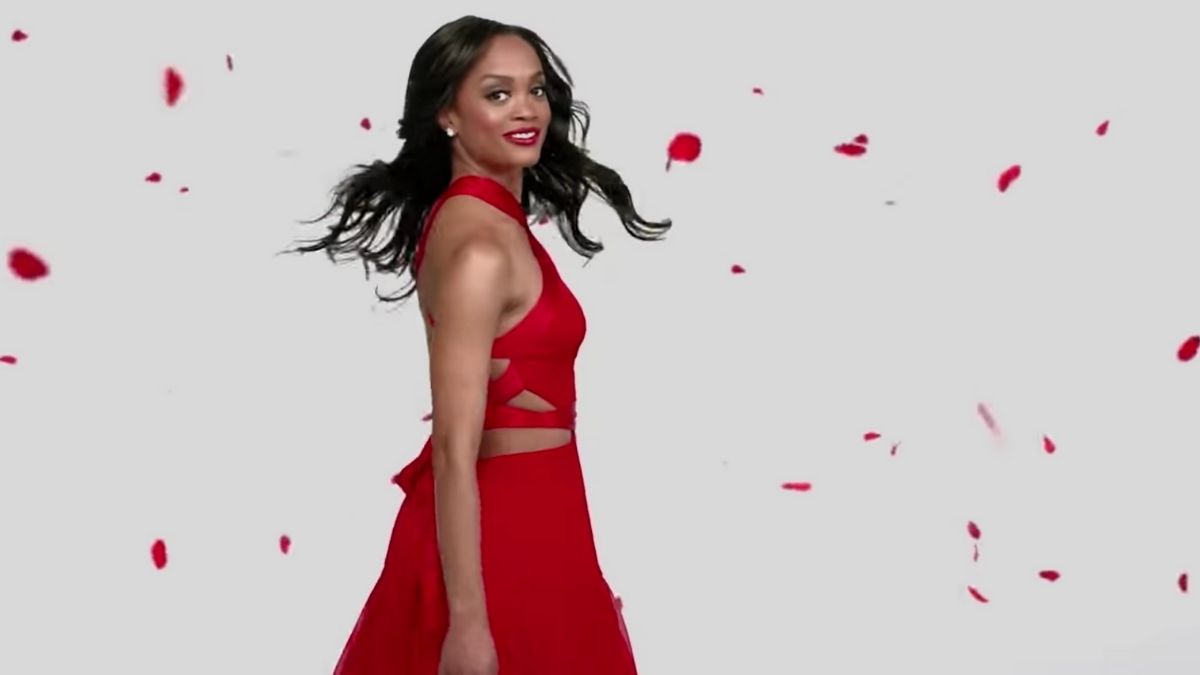 The Bachelor spoilers: Here’s what to expect as Matt James’ season comes to an end
RELATED POSTS

Who is Manny James: Everything to know about The Bachelor Matt James’s dad
The Bachelor spoilers: Matt James cries, says he’s ‘not okay’ in season finale