Matt James gave out his final rose during the Bachelor finale on Monday, and many fans weren’t thrilled by his choice.

The finale started with Rachael Kirkconnell and Michelle Young as his final two. Both women met his family, and Matt seemed to be confident in relationships with both of them until his mom reminded him that love “isn’t the end all be all” and that feelings come and go.

Even though Matt canceled their date, he ended up picking Rachael.

Rachael has become a controversial figure within the franchise after pictures of her at an Antebellum-themed plantation party resurfaced from her social media.

The controversy turned a good portion of viewers off from Rachael.

Many fans were upset even at the thought of Matt proposing to Rachael.

However, Matt didn’t propose to Rachael. Rather, he said that he wasn’t ready to be engaged but wanted to continue exploring their relationship.

Some viewers even knew from spoilers that Matt would choose Rachael but they still begrudgingly watched.

Some viewers made a direct comparison to the recent season of The Bachelorette. Many fans expressed that they were much happier watching Tayshia Adams and Zac Clark’s proposal over Matt and Rachael’s finale.

“I just remember a couple of months ago being in tears over Tayshia and Zac’s engagement…. Rachael and Matt give me the exact opposite reaction. I’m just staring blankly,” one user tweeted.

You Might Also Like:  Jessenia Cruz calls out racism and misogyny in Bachelor Nation, reveals depression prior to casting

Fans didn’t think Matt and Rachael had a connection

Regardless of the controversy Rachael was involved with, many fans felt that Matt and Rachael lacked a genuine connection.

“Rachael hasn’t even shown a speck of a personality. I’m really at a loss,” the viewer tweeted.

Other viewers struggled to see any chemistry between Matt and Rachael. Even though they both talked about their strong connection on the show, many fans weren’t able to see it.

Many fans were hoping that Matt would pick Michelle in the end and were very disappointed when he hadn’t.

Many fans felt Michelle was wife material and the perfect fit for Matt. They especially melted when she showed Matt matching jerseys she had made for them just before he broke up with her.

You Might Also Like:  Matt James says Hannah Brown has him ready for Dancing with the Stars

Fans that had looked into spoilers still watched tearfully as Michelle proclaimed her love for him, knowing he would break up with her moments later.

However, some fans recognized that there is a silver lining to Matt not picking Michelle. Michelle was selected as one of the upcoming Bachelorette leads and wouldn’t have been in the running if Matt had picked her.

Needless to say, The Bachelor fans may have had a point as Rachael and Matt broke up soon after filming the finale.

What are your thoughts on the Bachelor finale? 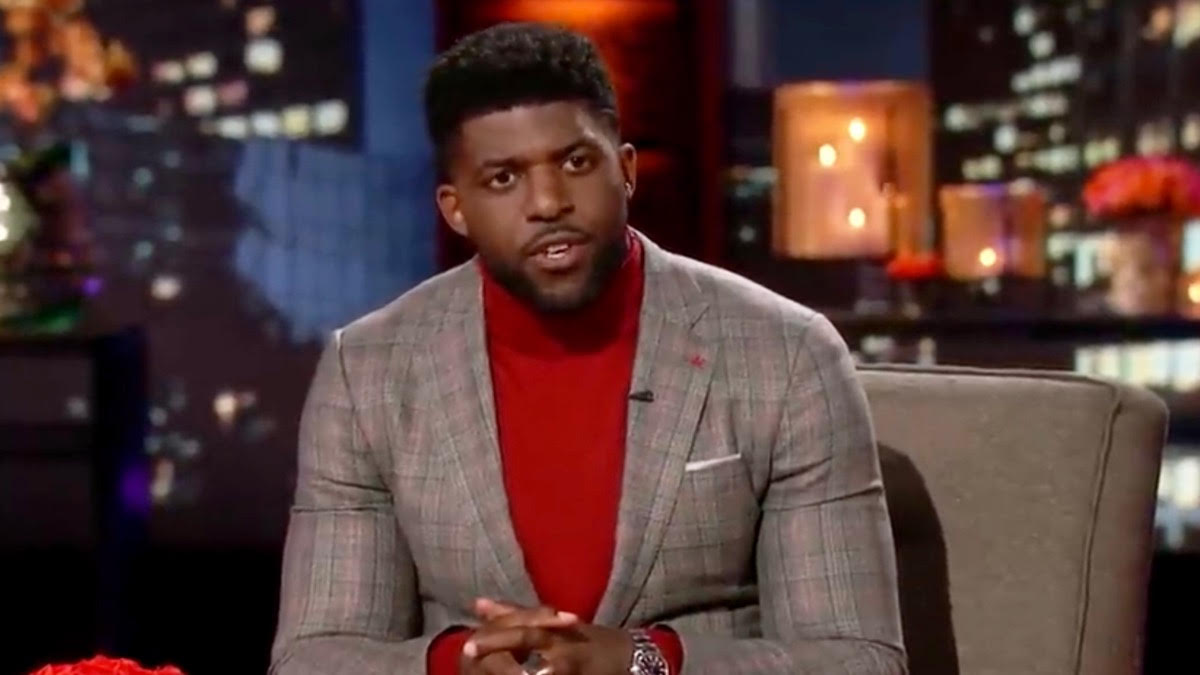 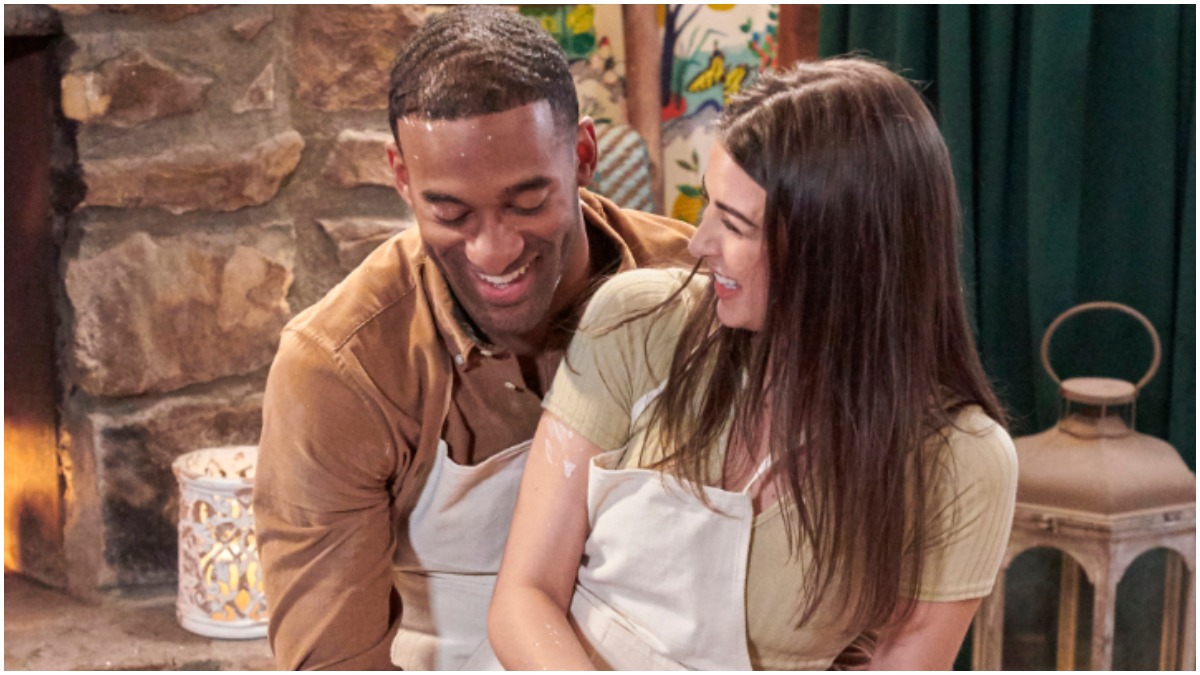