The Real Housewives of New Jersey star, Teresa Giudice, is demanding that Melissa Gorga stop trashing her estranged husband, Joe Giudice. Teresa is furious with her brother, Joe Gorga, and his wife, Melissa, who keep speaking badly about her children’s father.

It has been a trying couple of years for the Giudice family. Teresa and Joe spent time in prison, with Joe then being transferred to an ICE deportation center while he fought to stay in the United States. Last November, Joe chose to be released from the ICE center to Italy, where he is awaiting his final deportation verdict.

In a recent interview with AllAboutTRH, Teresa was directly asked how she felt about her brother and sister-in-law talking smack about her estranged hubby. Melissa and Joe have been speaking poorly of Joe on social media, in blogs, and in other public forums.

“I don’t like it, and I told them no more. My brother has kept his mouth shut for a long time, but now I told both of them to quit it. I do not want them to say one more thing about Joe Giudice. Going into the next season, if they say boo about him, I am going to explode. They know not to talk about him anymore. And my kids don’t want to hear it,” Teresa shared with the website.

Teresa and Joe have certainly had their issues, but she is not going to let anyone bad mouth the father of her children. They have worked hard to maintain a certain level of civility for the kids. Even though they did a tell-all special with Andy Cohen, which got heated a couple of times, the Giudice’s agree that the kids come first.

Melissa and Joe Gorga what they have said

On the upcoming RHONJ reunion show, Andy asks Joe his thoughts on his sister’s estranged husband. Based on the footage for the special, Joe doesn’t give too kind of an answer.

Melissa recently shared with Jonathan Cheban on his podcast, Foodgod, that she was never a fan of her brother-in-law. She admitted they were never close, and she never thought Joe Giudice was that great. Melissa also revealed she and her husband stopped following their brother-in-law on Instagram.

Joe Gorga has been distancing himself from Teresa’s ex-hubby since the two separated. He has even alluded to Joe Giudice being toxic. Teresa denied all claims that her baby daddy is toxic.

Teresa Giudice is fed up with Joe and Melissa Gorga trash-talking her estranged husband, Joe Giudice. She has issued a public warning for them to stop or she is going to bring a smackdown on both of them. 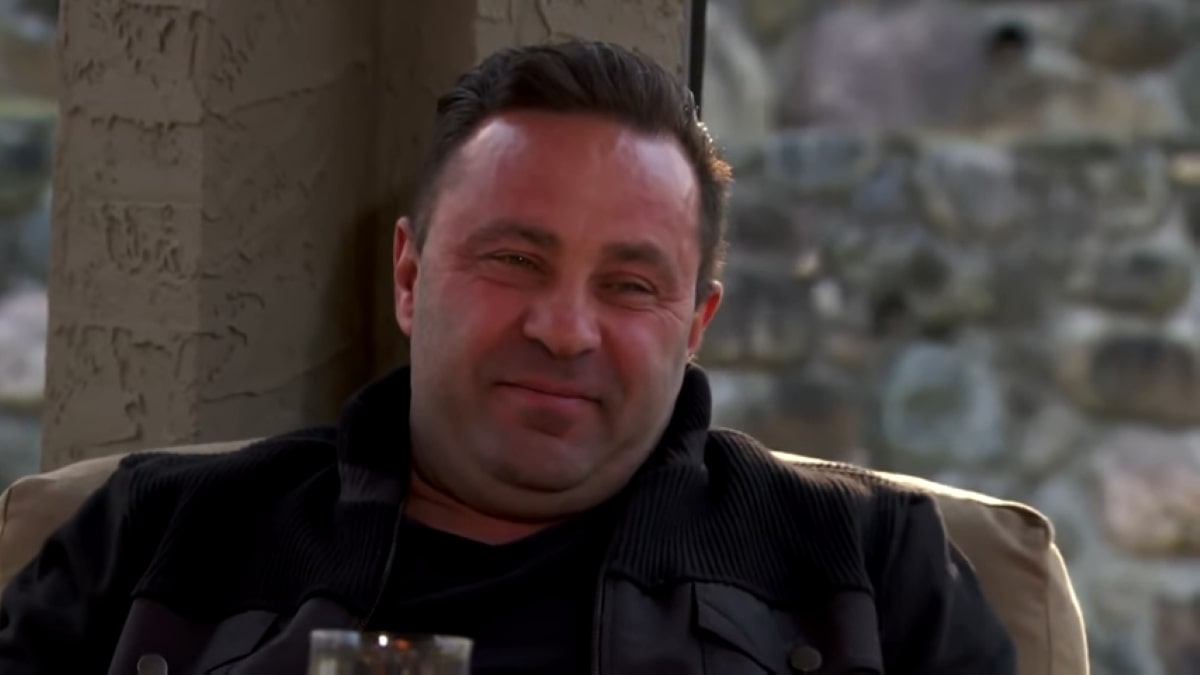 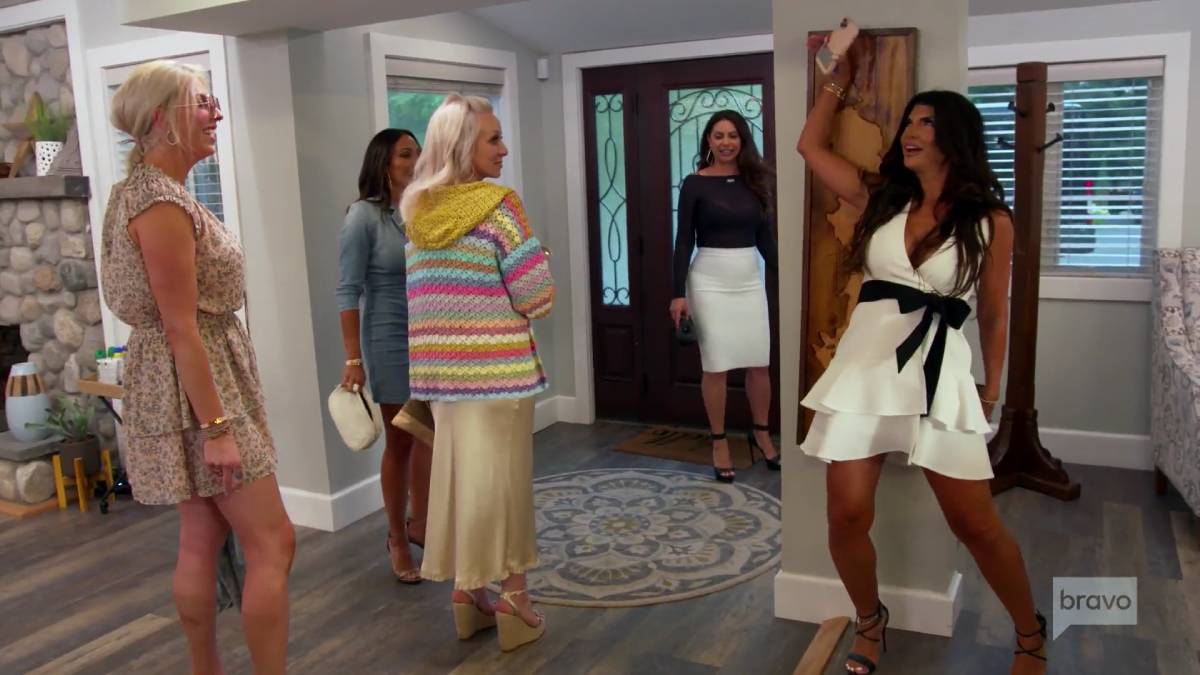