Kailyn Lowry is currently pregnant with her second child, but the Teen Mom 2 star is going through some changes in her life.

One of those changes has to do with the child’s father, Chris Lopez.

While Kailyn had previously called Chris the one who got away and her only true love in life, it seems that those feelings have shifted.

Now, she’s done giving him second chances, and she’s walking away from any future relationship with him.

The reality star called out Chris on social media this week, revealing that Chris hasn’t done anything for his son Lux.

She revealed that he hadn’t given her diapers, wipes, or clothes for Lux. She may not expect him to do anything for their second child, either.

When someone asked her about her decision to have a second child with him, Kailyn defended her decision, saying that the person had no idea why she chose to do this with him.

Plus, a source is now revealing that Lowry is slamming him on social media because she’s done with him for good.

“Kailyn has every right to be mad at Chris, he has let her down so many times,” a source has revealed to Hollywood Life about their relationship. “But what is worse is that he’s let Lux down, that is what really infuriates her. He hasn’t stepped up as far as helping with Lux and she has zero expectation at this point that he will. The tattoo adds insult to injury because he is walking around trying to act like he’s this great dad, it’s such B.S. She’s glad she called him out and she will continue to do so.”

Of course, that’s interesting because she’s pregnant with his child right now.

This isn’t the first time that Kailyn has gone after Chris. Just this weekend, she shared tweets that seemed to shade Chris.

Kailyn Lowry could still be hoping for her happy ever after

On Teen Mom 2, Kailyn had previously revealed that she didn’t want any more kids until she had a ring on her finger. She also revealed that she wanted to move into her forever home, something she thought she did last summer.

Kailyn is now revealing that she’s still house-hunting after realizing that the home she purchased during the summer isn’t the perfect home for her.

She could still be hoping for her happy ending with a husband and more kids. 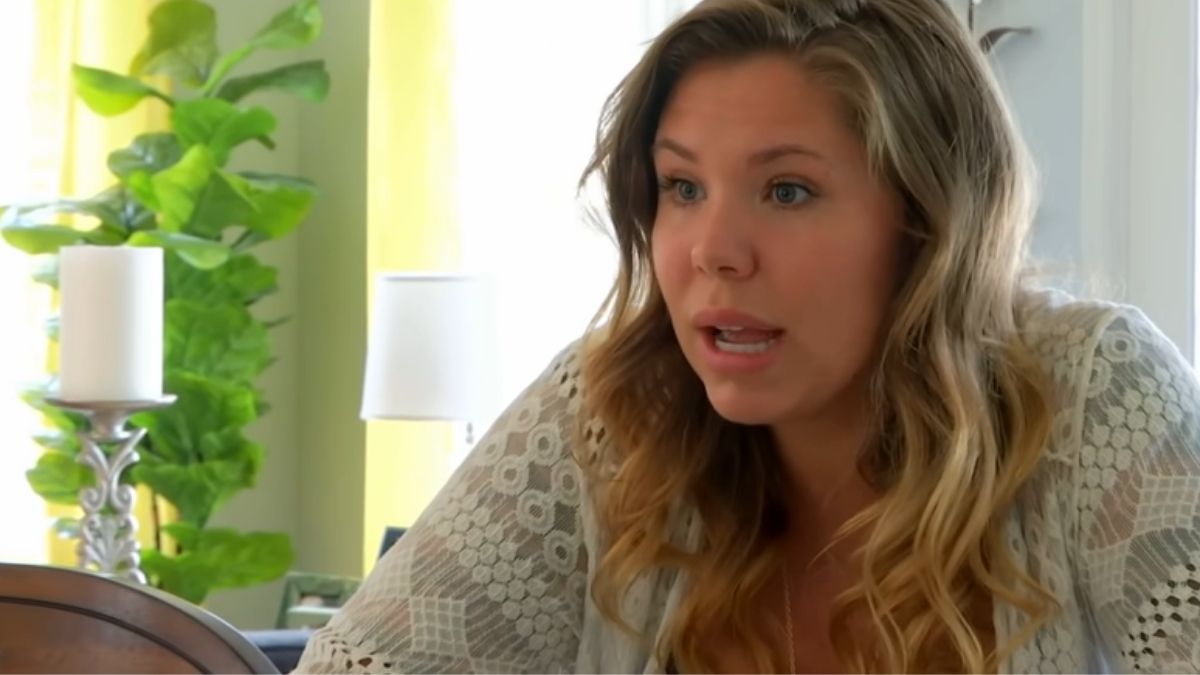