Fans of Teen Mom 2 have called out Jenelle Evans‘ latest promotion for being both “harmful” and a “scam.”

The reality television star was seen on her Instagram story promoting ear candles, which are reportedly a method one can use to remove excess wax from the ear canal.

The video was uploaded to a Reddit thread where it could be seen in its entirety.

“So I found a revolutionary product of ear candles,” Jenelle stated in the clip which appeared to have been filmed in her home.

“It cleans your ears very deeply and gets all the wax out,” she explained.

Jenelle demonstrated how the product worked

Jenelle showed her fans the product, which consisted of thin, multicolored candles grouped together in a box.

In the next frame, the Teen Mom 2 star laid on her left side with her head atop a pillow. She held the candle to her right ear as it burned.

“I hear it,” she said with the candle in her ear. “It sounds like waves.”

At the close of the short demonstration, Jenelle unraveled the paper that was connected to the bottom of the candle.

“Okay, let’s see what’s in here,” she said as she showed the wax that had been removed from her ear, grossed out by what the product had removed.

Jenelle’s fans had their say about the video

In the Reddit thread, many of Jenelle’s fans were upset that she promoted a product which several called “harmful.”

“She’s a little late to the game. These don’t work and are terrible for your ears. This girl just can’t stay relevant,” wrote one fan.

“Don’t use these , they’re bad for you,” claimed a second fan.

“These are actually REALLY bad for you! The wax turns to powder and actually can go into the ear canal. I was interested in trying these awhile back. I found some scientific articles that did a scope of the ear before and after and found that 1) there was no difference as far as wax being removed and 2) in some cases the powder from the candle was found in the ear canal,” explained a third Reddit user.

“Yep, these are so bad for your ears. The wax that gets rolled out at the end is just from the candle burning. They’re a total scam,” said a fourth fan. 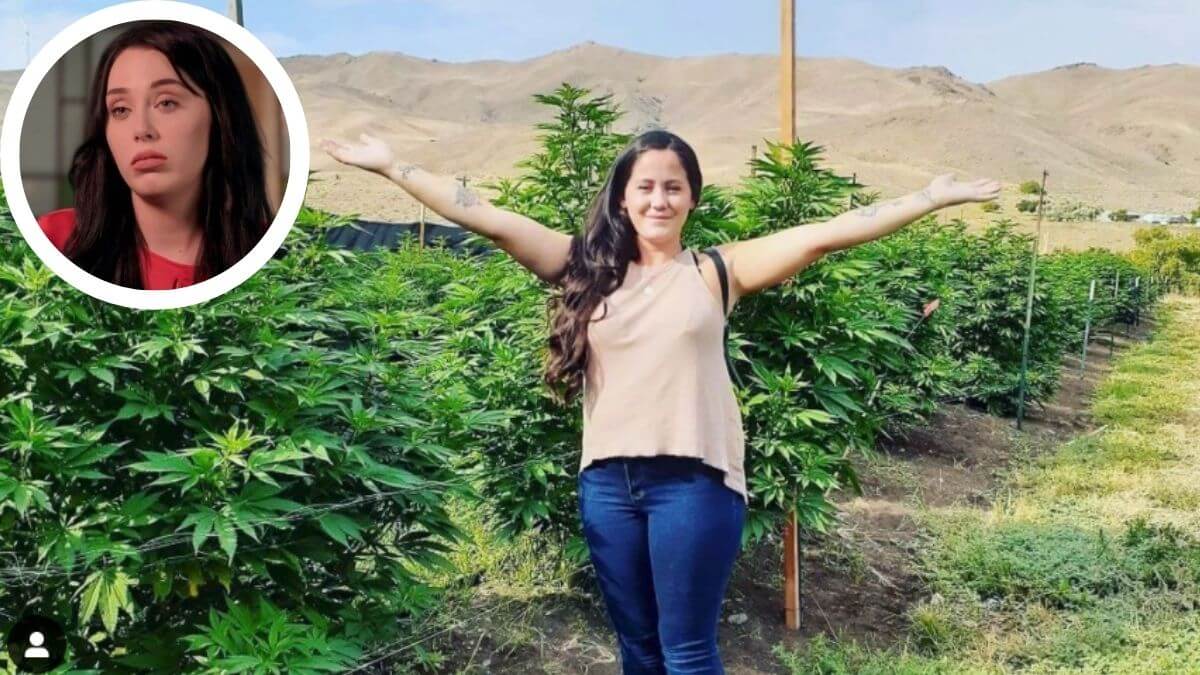