In this week’s episode of Sister Wives, Robyn Brown told Kody that she had a very specific vision about a little boy she saw in their future, and her sister wife Janelle later explained how they believe that their family is “pre-destined.”

Robyn asked Kody to sit down and have a talk with her, although he claimed he didn’t know what she wanted to discuss.

Kody, who came under fire recently for his insensitive comments about “extreme caution,” revealed that Robyn is good at getting him to understand paradigms, so he agreed to sit down and talk with his fourth wife.

Robyn voiced to Kody that he kept making comments and jokes about possibly having another baby with her, claiming that he wasn’t sure if he was done having kids.

Robyn brought up the idea of having more kids to Kody

When Kody jokingly asked if Robyn was “calling him out,” she joked right back and replied, “a little.”

She continued, “I brought you out here to say, what is going on?”

She told the confessional camera that she wants 100 percent of Kody’s commitment if they’ll move forward with trying for another baby, noting that he is “older,” he’s got “wives that are, like, completely done” and said, “If we’re going to have a baby, we’re both gonna be committed and you’re gonna be holding a baby.”

Kody felt ‘caught in a conundrum’

Kody, who was recently slammed for his “sequestered” remarks during quarantine, told her, “If you’re trying to commit me, like right now, I’d have to really focus.”

He later told the cameras during his confessional that Robyn was basically backing him into a corner, forcing him to decide whether or not he wants more kids.

He admitted to Robyn, who believes the whole family needs to do better, that he was “caught in a conundrum” because he’s been fathering children for so long.

Kody admitted to being mentally exhausted, mainly due to their youngest child, Ari, being such a handful.

But Robyn told Kody that she hasn’t gotten the feeling that she’s done having children. She revealed that she always said she’d have as many children as she “made promises to.”

Robyn got choked up when she admitted that it’s a big deal to her to make sure all her babies are with her. She continued to say that she made promises in her head to be a mother to a certain number of children.

She revealed that her promises to her children begin in the “pre-life,” and she wants to “fulfill all those promises.”

Kody told Robyn, “I want to have a life with you that’s just not all about our kids.”

Robyn told Kody outside, “I don’t know what it was, but I had something, someone, came around for a long time.”

Robyn confessed to the cameras, “I believe that we exist in a spiritual form before we are born and come to Earth. I believe that I have had interactions with some of my children’s, you know, when they were, a spirit, just to, you know, before they were born.”

She continued to tell Kody, “just a little dark-haired boy.”

Kody admitted that he felt as though their decision was made until Robyn “blew him out of the water” with a visual of a dark-haired boy.

He confessed, “My blond hair really comes out in the kids, so I doubt we’d have a dark-haired boy. Maybe we’re supposed to adopt, I have no idea.”

Kody explained that adoption was “never an option” because they were having their own children. But he admitted that now that they’re “winding up here,” adoption would be more appealing to him.

Robyn told Kody that if he doesn’t “feel done,” they may need to think about the idea some more and admitted that she doesn’t know that she’s “done,” and told him, “Maybe we need to make sure.”

Robyn, who fans attacked for saying her kids miss Kody, admitted that she doesn’t have a “strong answer either way.”

During the airing of the scene in the episode, Janelle took to Twitter to expand on the family’s belief in destiny, as far as their children are concerned.

Janelle shared a little bit about her own experience with it.

She shared, “We do believe that our families are pre-destined. Our families chose each other before our life on earth. I knew I had everyone after I had Savanah but not before. And Im so thrilled my baby girl is in my life !”

Kody and Robyn may not have any more kids together, but the rest of the family is expanding.

Fans can tune in next week for the series’ two-hour season finale. 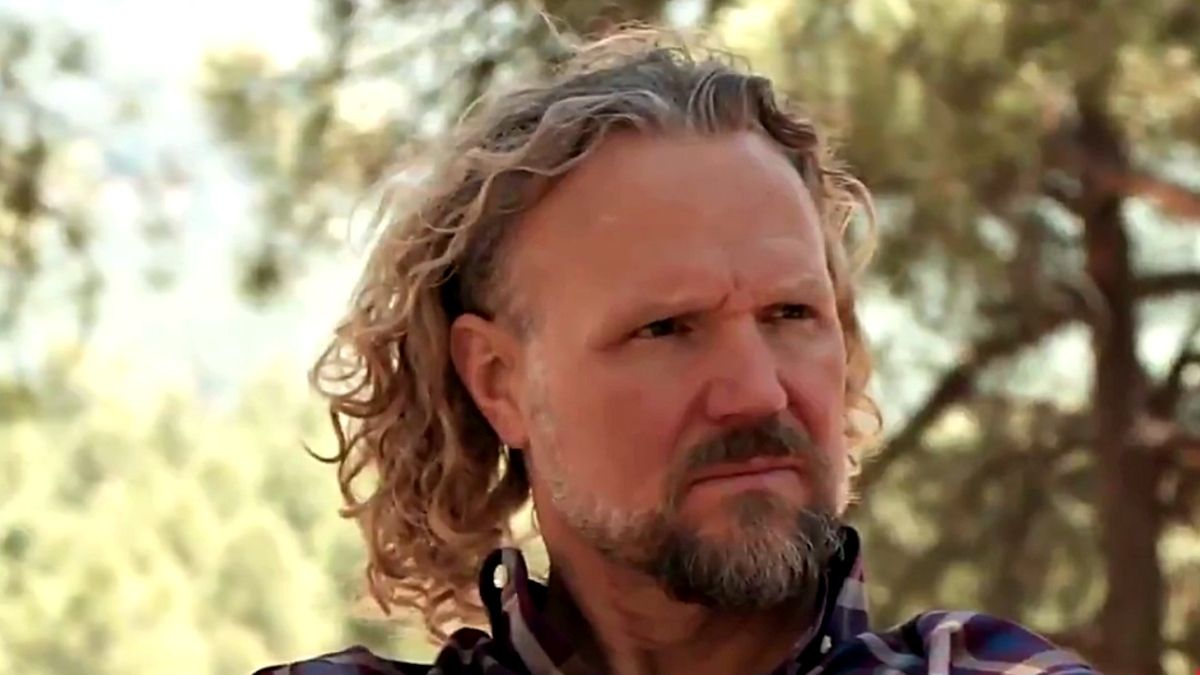 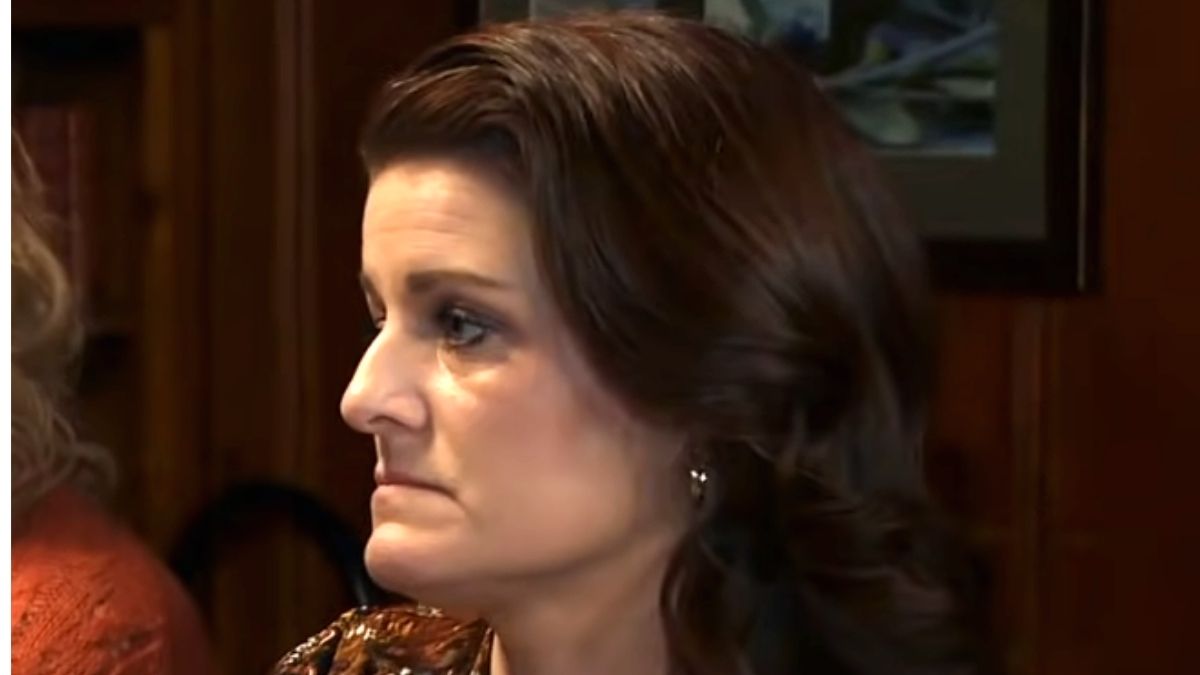