Black Ink Crew: Chicago returns for Season 4 tonight and picks right up on the drama with 9Mag owner, Ryan Henry.

It was reported back in January that Ryan caused thousands of dollars in damage to the inside of the shop while cameras were not rolling. Fighting isn’t unusual on theVH1 reality series, but this time but after a huge blowout with the rest of the cast, was Ryan’s destruction really warranted?

As the rest of the cast surveys the damage during the Season 4 premiere, one even comments on how there are bullet holes in the wall. The Chicago Tribune reported that Ryan was seen on camera with a gun of some sort. Police reports say that it was “unknown if rifle or shotgun” when he showed up at Lacuna Lofts, where 9 Mag is located.

Ryan didn’t face any legal ramifications for tearing up the building. It did delay production on Black Ink Crew: Chicago for a few weeks, though, and it’s pretty clear that things are going to be very different this season.

In the Black Ink Crew: Chicago super trailer, Van confronts Ryan about damaging the shop and taking all of his belongings with him. Ryan admits, “I did it. I did that s***. That family, that space…that s*** is done. 9Mag is closed forever.”

Van assembled the rest of the former 9Mag crew to figure out what comes next. The answer to that is the same crew with a new shop and a new name. Oh, and don’t forget…a whole new attitude.

After realizing the part they played in Ryan’s demise, the rest of the Black Ink Crew: Chicago cast has made a commitment to changing their ways. Now, the hard-partying tattoo crew is having to grow up fast. Tune in tonight to see how they’re all handling it. 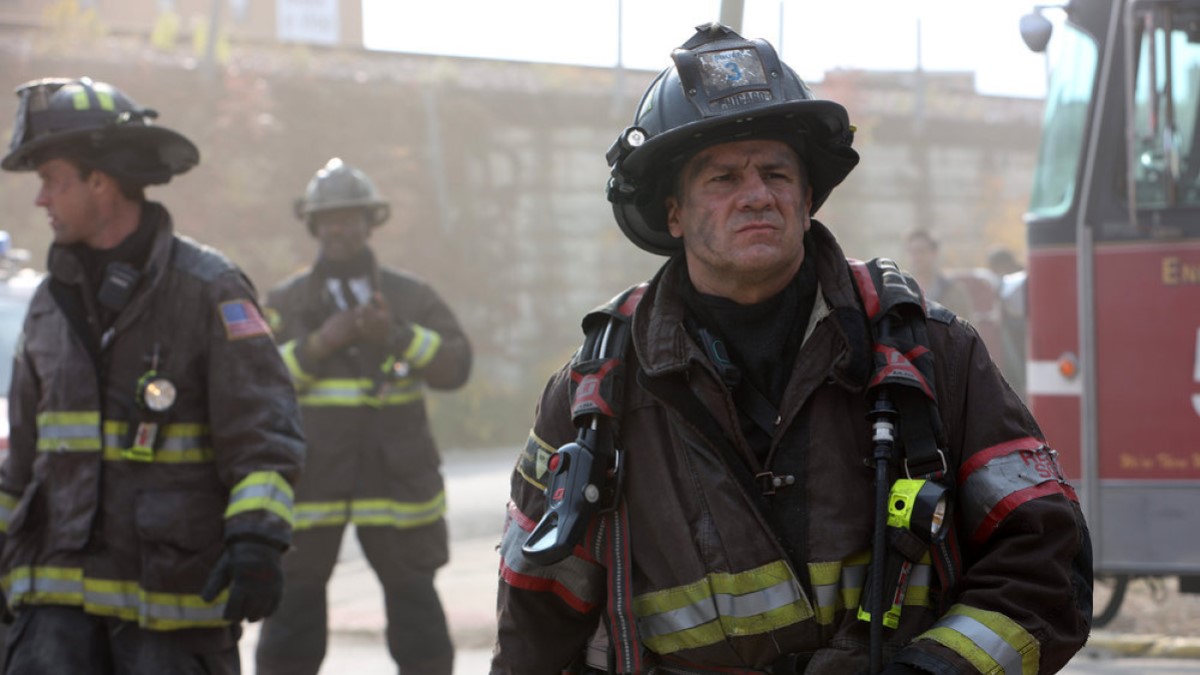