Former Real Housewives of Orange County star Kelly Dodd and her husband Rick Leventhal went out of their way this Halloween in offending many with their costumes.

While Kelly has been bold, knowing she would offend as she attended a party dressed as a Native American, it seems that Rick had a change of heart after sharing his costume and getting plenty of feedback.

For those that missed it, Rick was a cowboy to Kelly’s “Indian” but not just any cowboy. He went as Alec Baldwin in Rust, poking fun at the tragic shooting that took place on the set of the Western film that took the life of director Halyna Hutchins.

But now, Rick has removed photos of his costume and the comments he made about it from his own Instagram, and he’s explained why he decided to do so.

Rick Leventhal seemed pretty proud of himself, even stating that he was “celebrating the great American film actor Alec Baldwin in the now-deleted caption.”

TMZ caught screenshots of the picture Rick shared and the things he said about it too, where the former FOX News correspondent seemed to enjoy the low blow.

It’s no secret that Rick Leventhal isn’t actually a fan of Alec Baldwin and was taking a big shot at the actor, who is still reeling after accidentally shooting his friend on-set.

Rick even wrote that he was “in no way was I trying to offend anyone, except Alec Baldwin. He’s a jerk and deserves all the heat he’s getting.”

And while Rick initially doubled down on his costume choice despite outcries about how insensitive the outfit choice was, it looks like he figured he stirred the pot enough and deleted the photos and comments from his Instagram page.

It turns out that Rick Leventhal didn’t delete his photo because it was highly offensive to many people who saw it or because Alec Baldwin is reeling after accidentally shooting his friend on-set.

Instead, it looks like Rick took action because the costume he thought was so funny upset Halyna Hutchins’ family. And also because he was surprised by the amount of hate that came pouring in. Perhaps he thought more people would think he was really clever.

“People twisted our outfits and intent in ways neither of us could’ve imagined and filled our page with hate,” Rick told Page Six.

He added, “We took the post down out of respect for the victims’ families and only hope the cancel culture won’t cancel Halloween next.”

When did anyone say anything about canceling Halloween?

Rick Leventhal also made it clear that his costume was never meant to upset Halyna’s family. And, of course, it wasn’t. It was a shot straight at Alec Baldwin.

He made that clear when he also told Page Six, “If Baldwin is anti-gun, why is he waving them around in movies and pointing them at people and pulling the trigger? Focus your anger at him and the hypocrisy of that industry.”

You Might Also Like:  Kelly Dodd blasted for 'picking on older people' as she looks for Tom Girardi 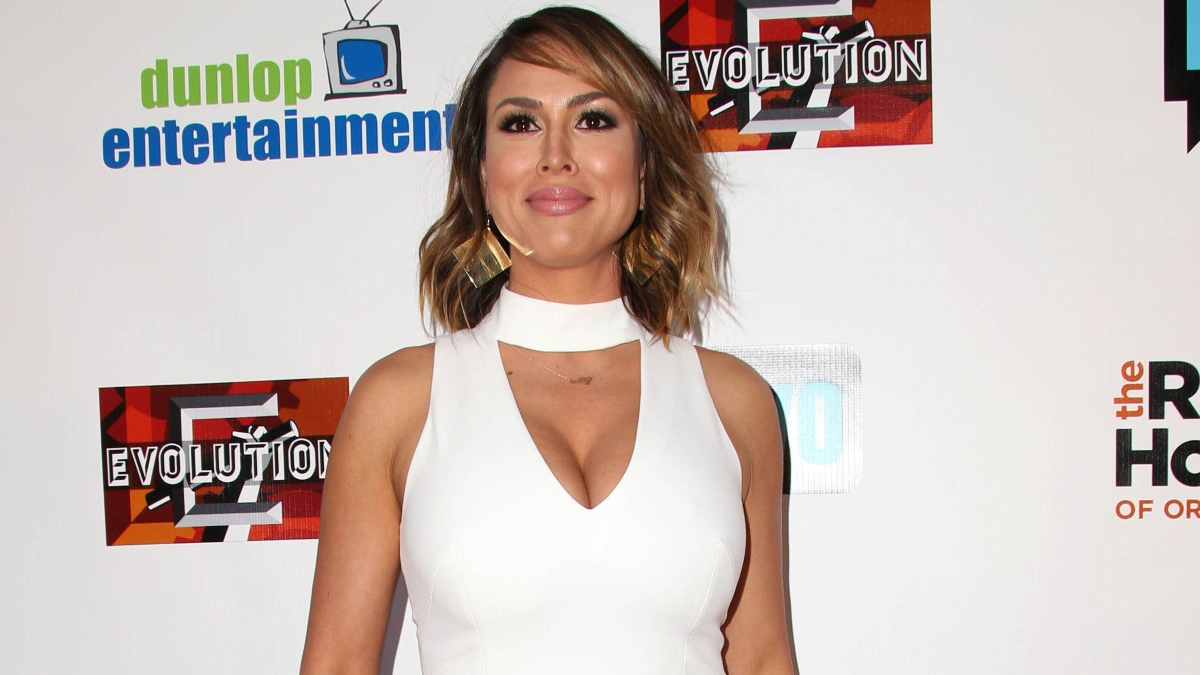 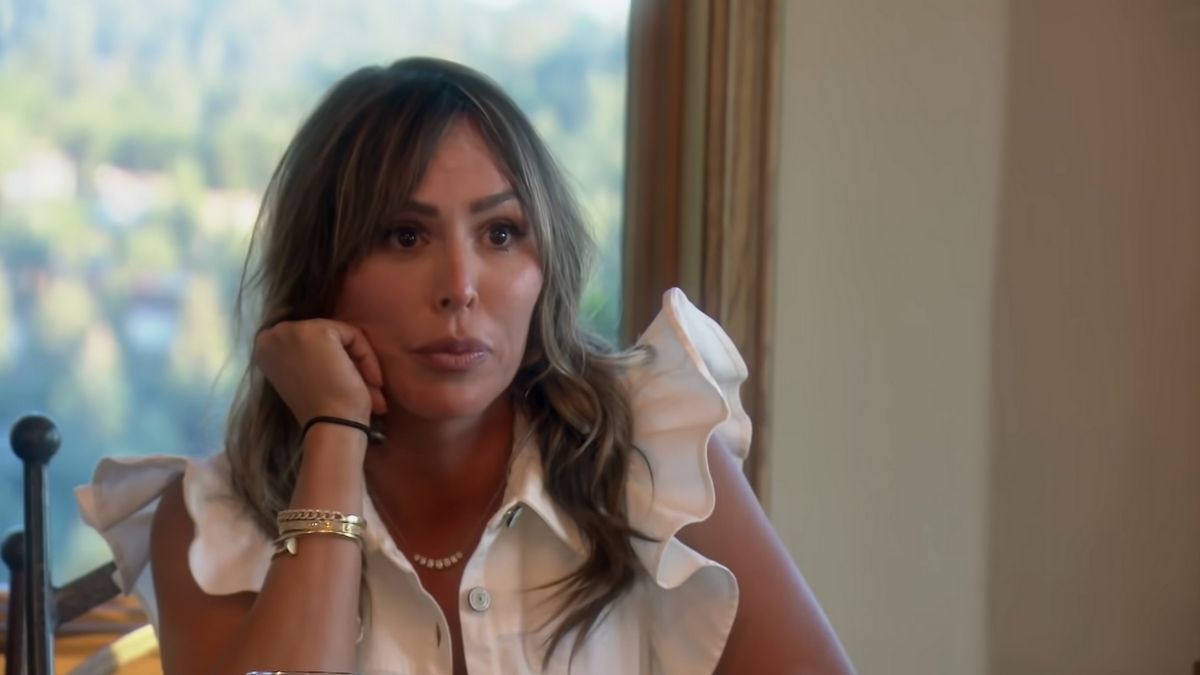