The Bachelor Season 25 winner Rachael Kirkconnell is compelled to be there for her former co-star, Pieper James, amid the backlash she’s facing from Bachelor in Paradise Season 7.

Rachael Kirkconnell was public enemy number one in the eyes of the franchise and it seems that Pieper has taken her spot following her time on the summer spinoff series.

A source close to Rachael disclosed that Rachael is helping Pieper because she can empathize with her.

“Rachael has been in Pieper’s shoes before,” the source expressed to Page Six.

Rachael, having come out on the other side of the franchise’s racism scandal, wanted to reassure Pieper that this too shall pass.

“Rachael felt compelled to reach out and let Pieper know that it will all be OK and that the situation with Brendan [Morais] isn’t the end of the world,” the source added. “She feels like the perfect person for Pieper to lean on right now.”

Even though Rachael is willing to help Pieper out, it doesn’t mean she sides with Pieper or agrees with how she handled the situation with Brendan.

Regardless, she still feels Pieper’s character precedes her actions.

“Rachael can’t believe Pieper said some of the things she did on camera,” the source said. “But she still feels really bad for her. She got close to Pieper while filming The Bachelor and knows she’s a good person. She feels like she got dragged into unnecessary drama.”

“Rachael told Pieper that she’s here for her whenever she needs it,” the insider added.

Brendan was one of the original islanders while Pieper was not.

Natasha thought a connection was forming between them, but once Brendan and Demi went on their disastrous date, rumors started to surface that Brendan and Pieper dated ahead of BIP and that they were still together.

Brendan denied these rumors and downplayed his relationship with Pieper to Natasha.

However, once Pieper arrived on the island, she made a beeline for Brendan and asked him on a date without talking to the other men.

While on their date, Brendan explained that he did what he had to do with Natasha to stay there for when Pieper got there.

Once Pieper admitted she only came for Brendan, the other contestants became furious.

Matters were only made worse in the eyes of Bachelor Nation when Brendan and Pieper thought their mics were off and celebrated being on BIP to gain more followers.

After pressuring Chris and Alana to leave for similar reasons, Joe Amabile and his band of “disgruntled females” (Brendan’s words) pressured them to leave and pursue their relationship off the island.

Additionally, their plan backfired. Instead of gaining follows, Pieper and Brendan have lost hundreds of thousands.

Meanwhile, Rachael Kirkconnell also had her time in the hot seat.

As Matt James’s season of The Bachelor aired, pictures of Rachael Kirkconnell participating in an Antebellum South-themed photoshoot, which has deep connections to slavery, resurfaced from her social media.

While Chris Harrison attempted to defend her, she admitted full responsibility and apologized for her past racist actions.

Since then, she has been putting in the work to educate herself and has gotten back together with Matt.

It seems that Rachael’s reputation is improving over time, but Pieper still has a long way to go. 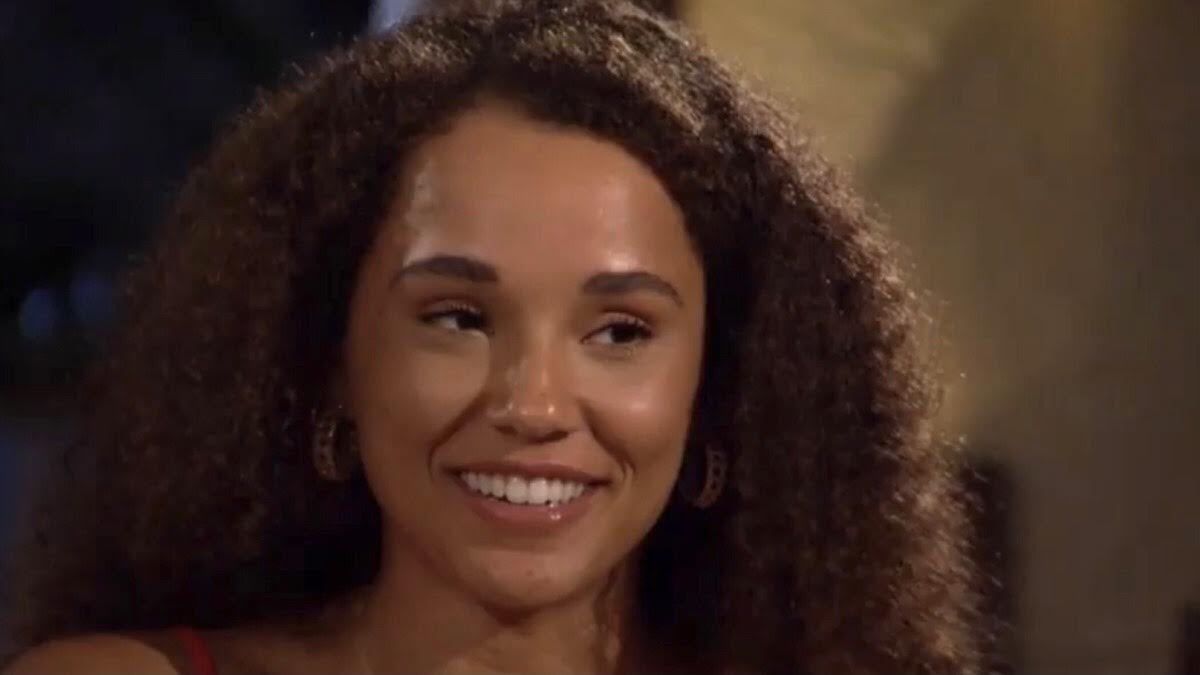 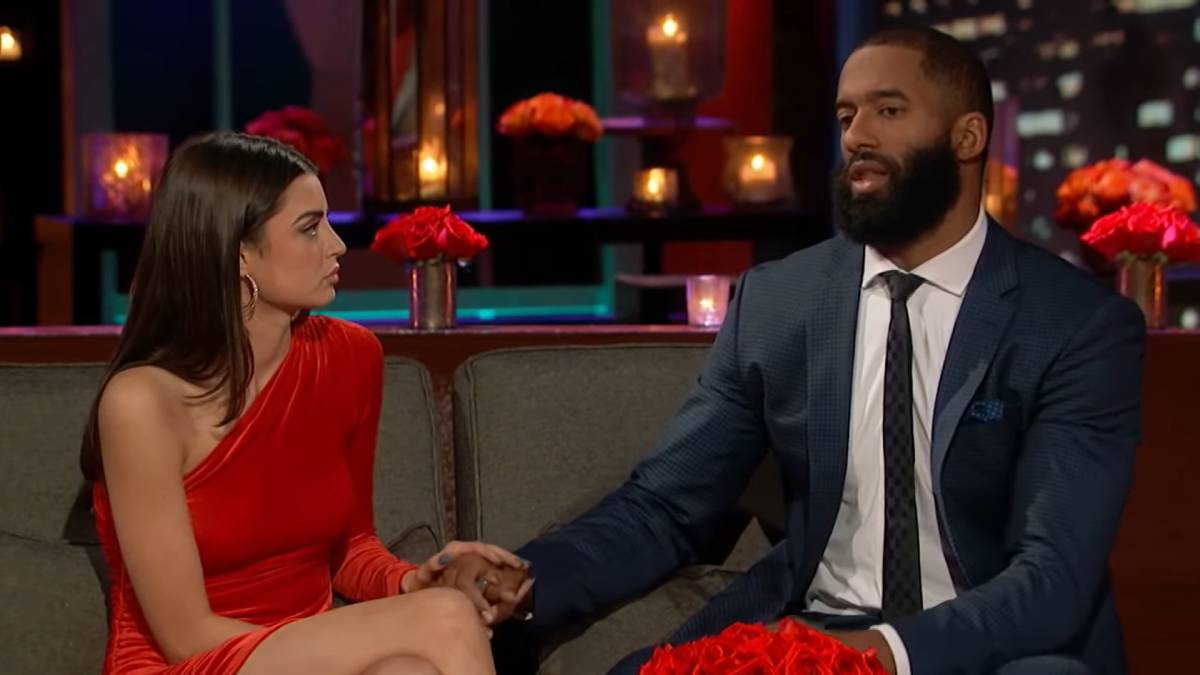