Counting On aired a one-hour special recently, and Michelle Duggar may have just confirmed that courtship rumors that have circulated may be true.

At the end of the special, she and Jim Bob Duggar talked about what was next and said more relationships were “brewing” in a very cheeky way.

While the Duggars continue to remain silent, there are several rumors floating around that involve courtships for several of the currently unmarried adult siblings.

Which Duggars are rumored to be in courtships?

The biggest relationship being discussed right now is Jedidiah Duggar and Katelyn Nakatsu. They are reportedly tying the knot this weekend, though no one from the Duggar family has confirmed they are even an item.

According to a video that the Nakatsu family shared on their blog, they were engaged back in February. Still, there has been no discussion about the upcoming nuptials. They were, however, confirmed by Jedidiah’s friend, Tristan Miller.

Jana Duggar is also rumored to be involved with someone. Stephen Wissmann is the man who has reportedly captured the eldest Duggar daughter’s heart. The two were spotted sitting next to one another at the family Christmas held by the Wissmann family. They have not talked about their possible courtship, but it looks like there may be something to the speculation.

Several of the Duggar men have been linked to Kendra Caldwell’s sister, Lauren. Jason, Jeremiah, and James Duggar have all made headlines that included speculation about who they are courting, and each time they are linked to the Caldwell family’s second daughter. It doesn’t appear there is any truth to any of these claims, but it wouldn’t be shocking to learn Lauren was involved with a Duggar.

There is a misconception floating around that the most recent special was the Season 12 premiere. That is not the case. The one-hour special was a one-off, featuring the arrival of the 20th Duggar grandchild, Brooklyn Praise Duggar.

Season 12 has not been officially confirmed by TLC, but there has been speculation that it is coming. Hilary Spivey confirmed she filmed for the show last year, and as of yet, there has only been a moment of screen time for Justin Duggar and Claire Spivey. They tied the knot in February, and Counting On fans met her during the Season 11 finale when he revealed he was courting her.

Last year, the show returned in the summer, and it looks like that may be the case for this year as well. Until then, viewers can continue to keep up with the Duggars by following them on social media. 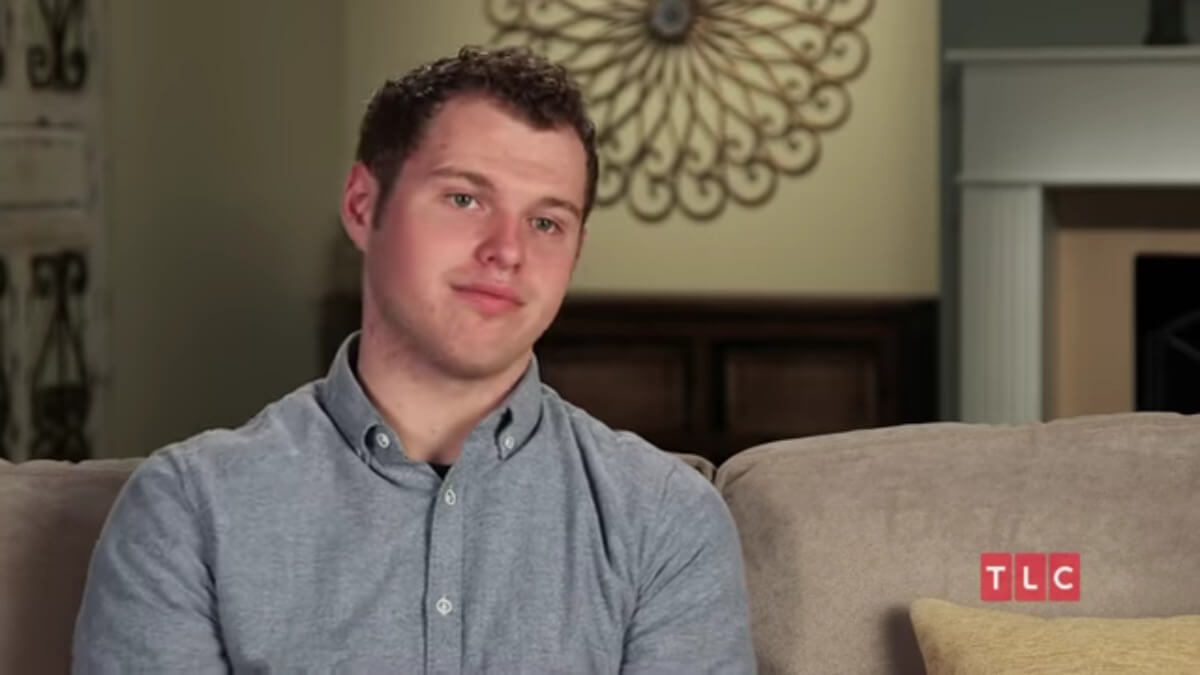 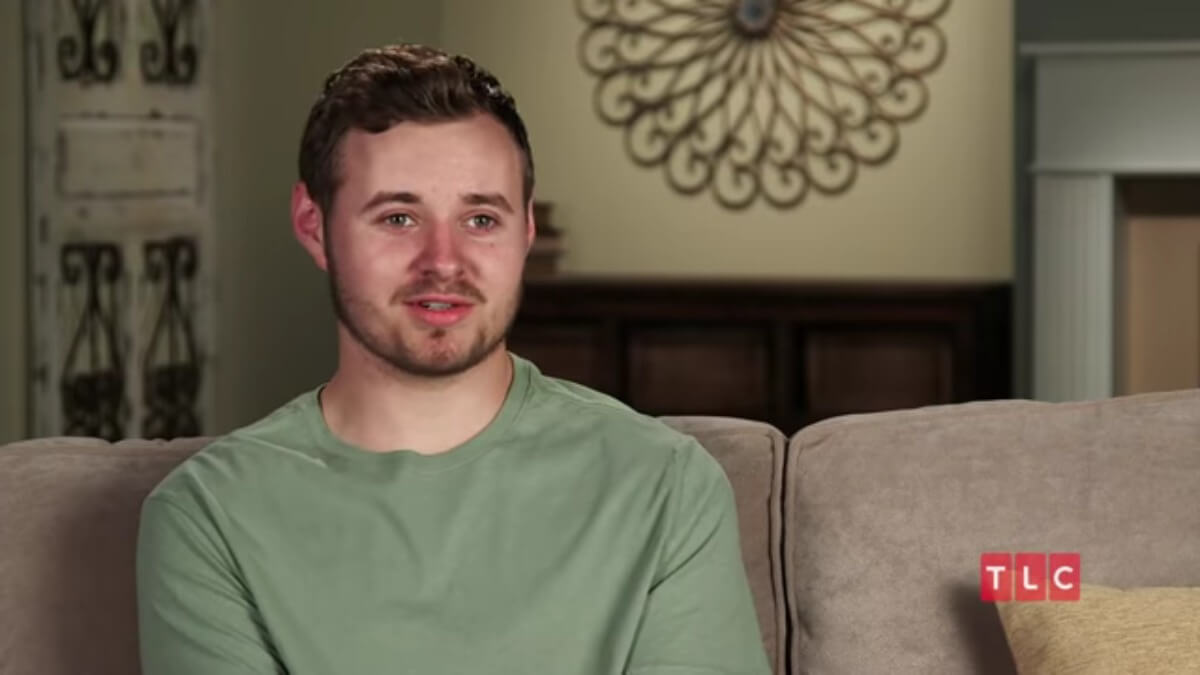