Matt James returned to Instagram after deactivating his account. However, all of his photos from his time on The Bachelor appear to be deleted.

This comes in the wake of the racism controversy that overshadowed his season, with host Chris Harrison stepping back from his duties.

The Bachelor has been criticized many times for its lack of diversity within the cast, with all of its leads and most of the contestants being white.

Unfortunately, Matt’s season has been plagued with scandal after images came out of his final pick, Rachael Kirkconnell, attending an antebellum plantation-themed party while at college in 2018.

As if this wasn’t bad enough, host Chris Harrison was interviewed by Rachel Lindsay and came to her defense. He questioned the “cancel culture” movement and asked viewers to have “a little grace, a little understanding, a little compassion” after the photos surfaced.

The only Bachelor post that remains on Matt’s Instagram is from February, in which he condemned Chris Harrison’s comments.

He wrote, “Chris’ failure to receive and understand the emotional labor that my friend Rachel Lindsay was taking on by graciously and patiently explaining the racist history of the Antebellum South, a painful history that every American should understand intimately, was troubling and painful to watch.”

Rachael and Matt broke up after the controversial images emerged, making for an uncomfortable reunion during the After the Final Rose special, which aired on March 15.

During the special, Matt addressed the criticism of Rachael, claiming he wanted to “believe that you know your person better than anybody else knows your person.”

Later on, he explained why things wouldn’t work between them, saying he “dismissed them as rumors, because that’s what they were to me. You hear things that are heartbreaking, and you just pray they’re not true. And then, when you find out that they are, it just makes you question everything.”

Rachael posted a written apology and later on a video to Instagram, in which she called her actions “ignorant.”

She explained this further, claiming she “didn’t recognize how offensive and racist my actions were, but that doesn’t excuse them. My age or when it happened does not excuse anything. They are not acceptable or okay in any sense.”

It is unknown why Matt wiped all Bachelor content from his Instagram, but after such a messy and controversial season in which he was left broken-hearted, it’s easy to assume why. 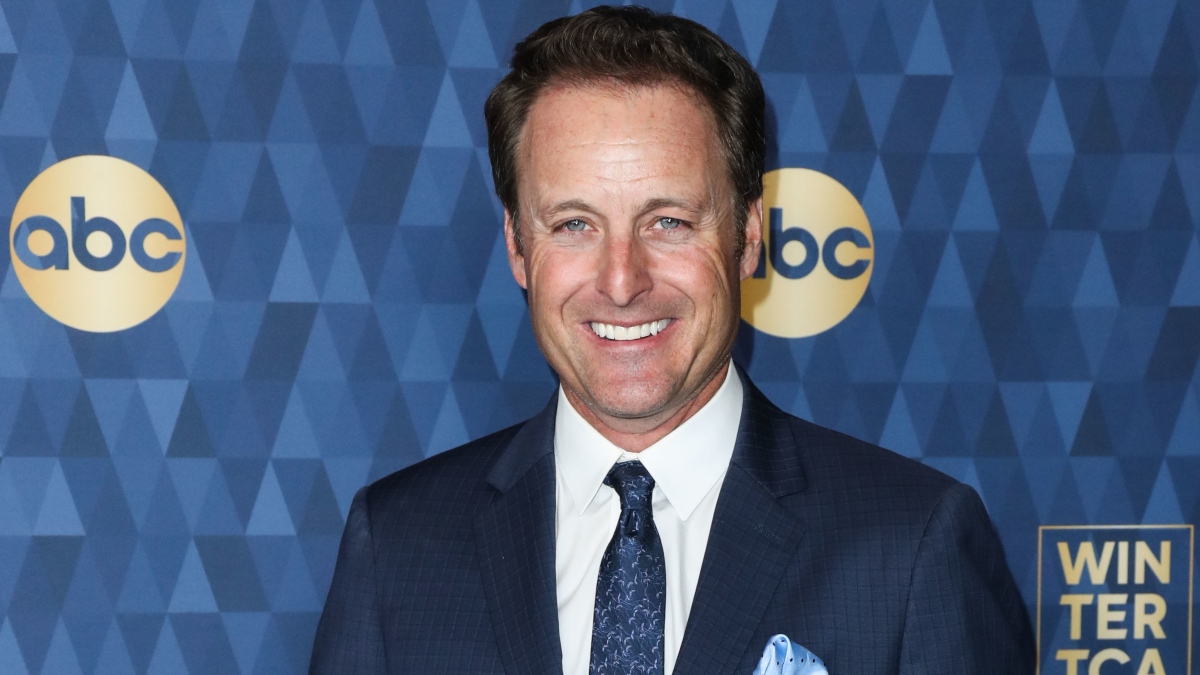 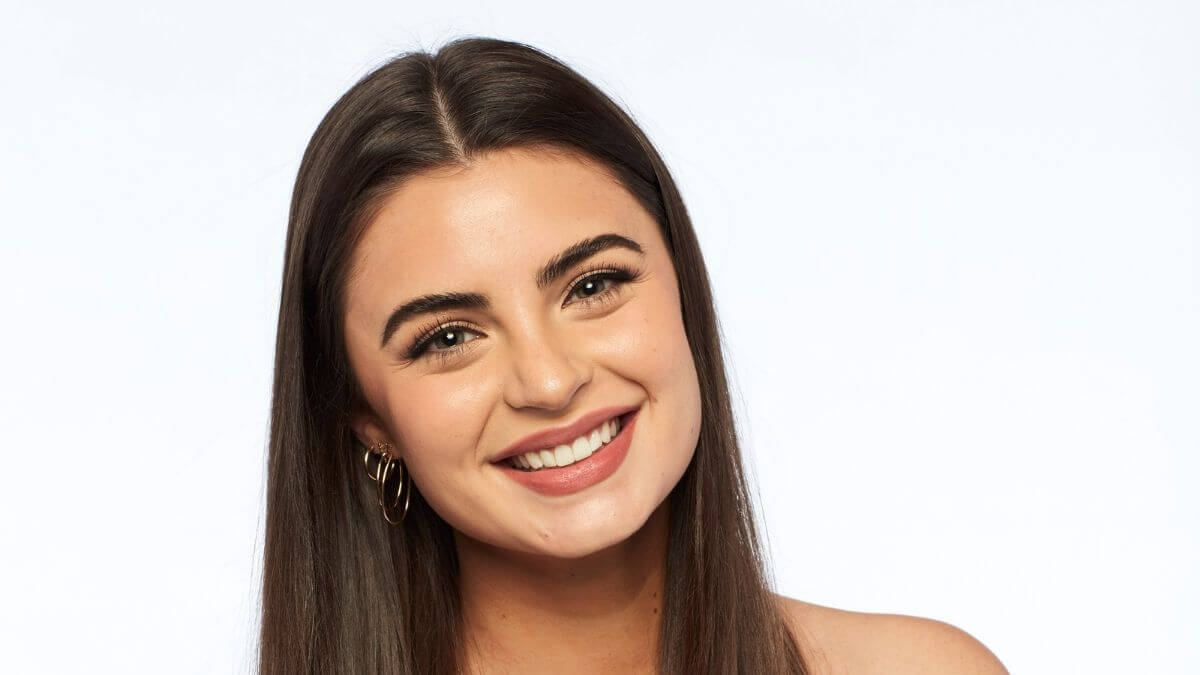 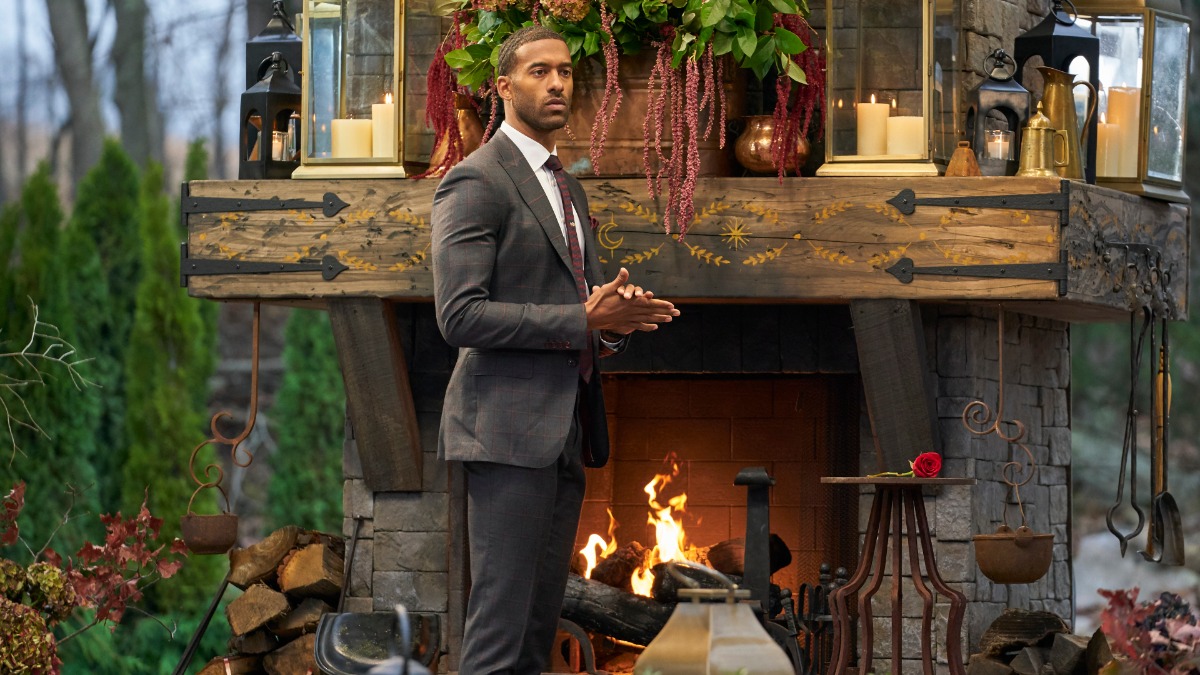 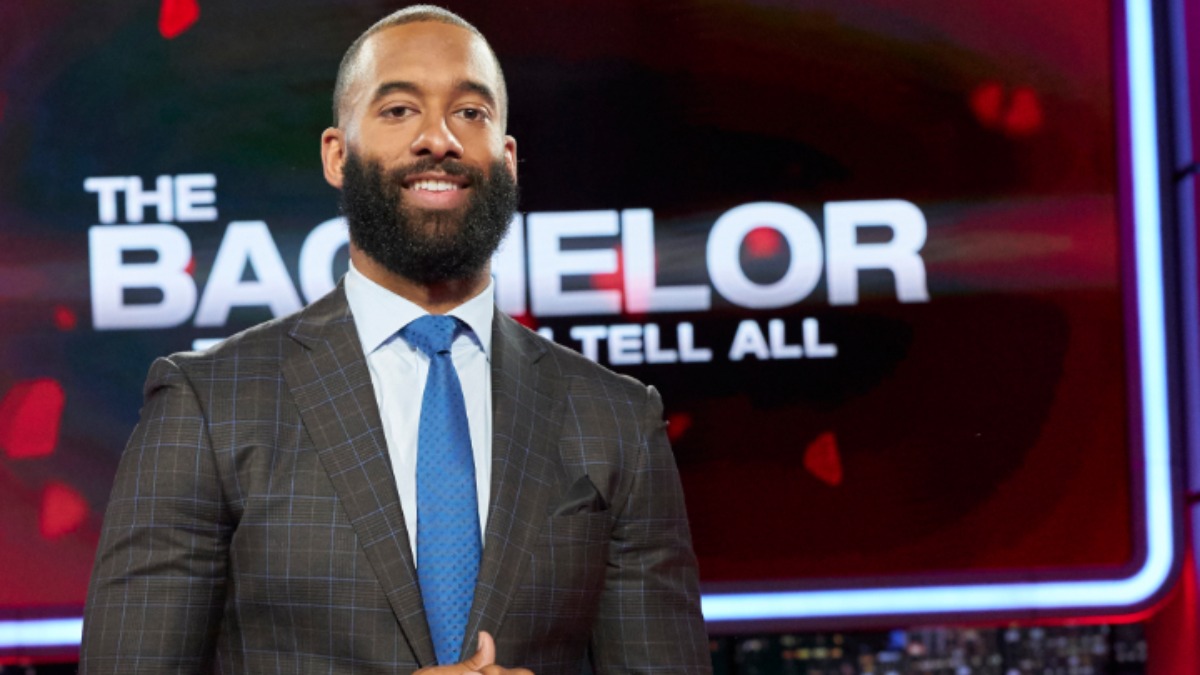