Having more success than in previous years, the Married at First experiment based in New Orleans produced three lasting marriages out of the five expertly-matched couples.

Season 11 gave us fan-favorite couples like Amani and Woody and Amelia and Bennett, but viewers weren’t so sure what Karen Landry and Miles Williams would decide on Decision Day.

However, since leaving the experiment, their relationship has flourished, and the two proved that a slow pace can win the race.

Karen was guarded, some viewers would say ‘cold’

While Karen was already nervous about getting married to a stranger, she was the first bride in franchise history to find her match on social media prior to walking down the aisle.

After doing a thorough search on his online presence, she freaked out because he seemed too emotional for her. Although she was nervous, she put her trust in the experts and met her new match at the altar.

As the relationship moved forward, Karen’s guarded nature translated as cold toward her new husband. There were points that viewers felt bad for Miles as he admitted there were times he felt that his new wife didn’t care about him.

Karen’s previous partner conceived a child with another woman during their relationship and it’s clear those trust issues lingered. However, lucky for her, the experts matched her with someone as patient as Miles.

Production shut down for the first time in franchise history

In a surprising turn of events, production shut down for the first time in franchise history due to the coronavirus pandemic. Instead of the normal eight-week process, the New Orleans participants experienced the longest experiment in franchise history.

Although he struggled with his mental health during the lockdown, he was committed to making the marriage work. This may have worked in their favor as the extra time gave them time to connect as a couple.

After an unprecedented season, Karen and Miles surprised viewers by saying yes to staying married.

The couple is flourishing, yet Karen continues to receive hate

Since leaving the show, it’s clear this couple’s demeanor has changed.

While their relationship has made a complete turnaround, Karen still receives hate from fans regarding how she treated Miles on the show.

Are you surprised that Karen and Miles are still together? 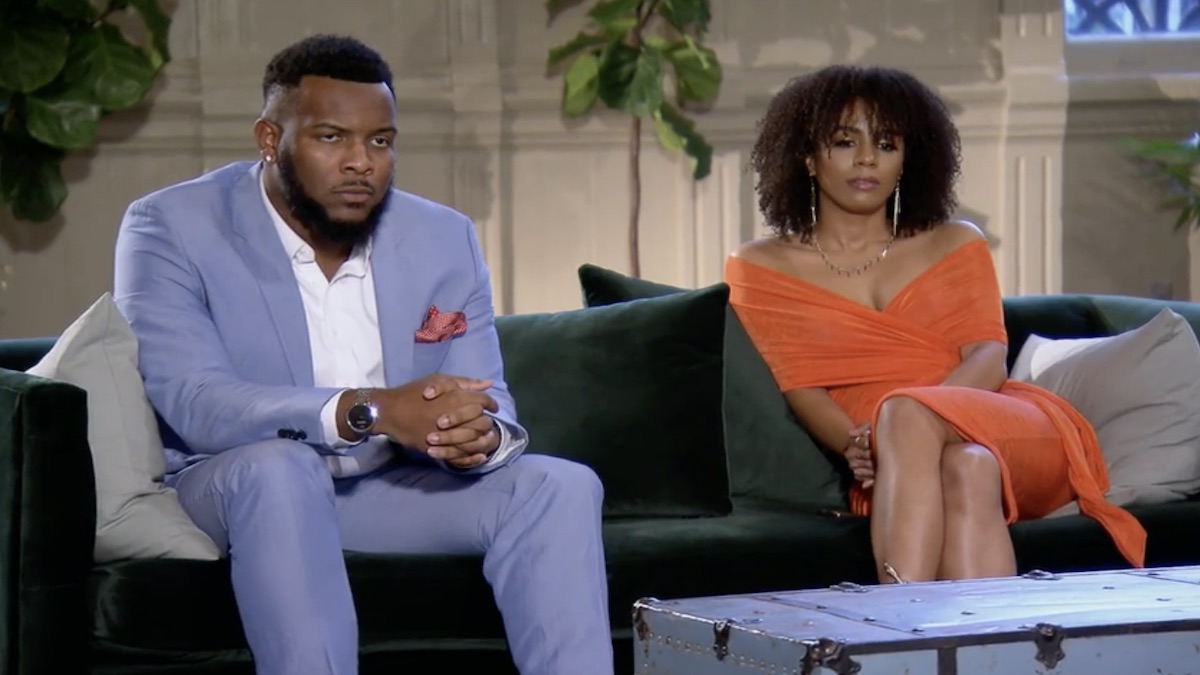 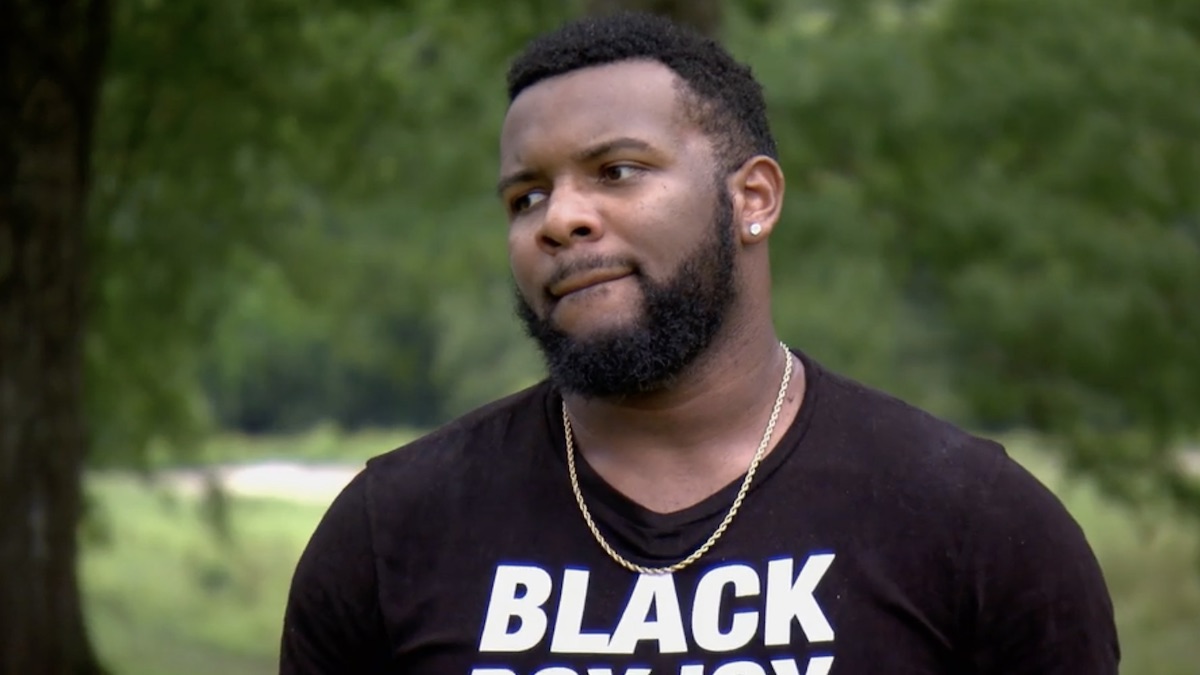 Married at First Sight: It’s Decision Day and Miles has a lot to think about before committing to Karen