Brandon from Married at First Sight has faced a lot of social media backlash since the season started. Viewers can’t seem to get a glimpse of what he’s all about.

Brandon’s personality is a lot to take in

At Brandon and Taylor’s wedding, he seemed strange. He was not very talkative and everything appeared awkward. Viewers wondered if he was drunk.

After the wedding was over, Brandon seemed to open up a little more. Even though he kept calling Taylor, “Mrs. Reid”, he seemed to enjoy being a husband.

He even went so far as to buy Taylor a beautiful necklace from Tiffany’s. It seemed as though the marriage was going to be a good thing for this couple.

But then they went on their honeymoon and Taylor recorded Brandon while he was asleep. As soon as Brandon saw the camera, he got up and went straight to the bathroom. He later told Taylor he was having a panic attack.

Brandon then told the group that he felt disrespected. Afterward, he proceeded to give Taylor the silent treatment for the rest of the day. Taylor even bought Brandon a drink that he refused, before buying himself the exact same drink.

Even though the two talked things through, in the end, viewers were not here for Brandon, again.

Twitter couldn’t understand how Brandon could have a panic attack over Taylor recording him, considering he is literally on a reality television show with cameras everywhere.

“Have you been videotaping me this entire time?..” Brandon. You’re on a reality show. #marriedatfirstsight #mafs pic.twitter.com/DpsmyebMYu

Brandon signed up for a TV SHOW and then gets moody when there's camera's in his face…. #MarriedAtFirstSight pic.twitter.com/SwN0sAeyau

Oh now it was a panic attack Brandon? His passive aggressive ass can’t even be up front! These are some weak ass men #MAFS #MarriedAtFirstSight pic.twitter.com/WQ1UTm4y4p

Some Twitter folks just think that Brandon is immature and can’t communicate well.

A lot of viewers just weren’t here for Brandon’s silent treatment towards his wife. Or the fact that he talked to the group about his problem, but not Taylor.

Brandon a whole BITCH. You wanna give your wife the silent treatment but talk shit in front of the rest of the couples? #MAFS #MarriedAtFirstSight pic.twitter.com/1V9NrpYrO3

Many had a problem with the fact that Brandon told Taylor to “get over it” when discussing his attitude.

After it was all said and done, Brandon did apologize and even set up a romantic evening for Taylor with rose petals, a bath, and champagne. Twitter felt like he was copying Derek’s idea.

Taylor said take notes and Brandon showed up the next day with the same idea #MarriedAtFirstSight #MAFS pic.twitter.com/Bmwg65lx0T

Some even thought he was doing it to hopefully get lucky like Derek did.

I think Brandon stole Derek’s idea, hoping to get lucky too. #marriedatfirstsight pic.twitter.com/RqaV4Aj8HI

It probably didn’t help that he said in his confessional that it might be his lucky night.

Brandon really said that “tonight might be his lucky night” when he’s been giving her the silent treatment all day. #MarriedAtFirstSight #mafs pic.twitter.com/cviXMVA9eQ

As far as Twitter is concerned, Brandon can do no right at this point. 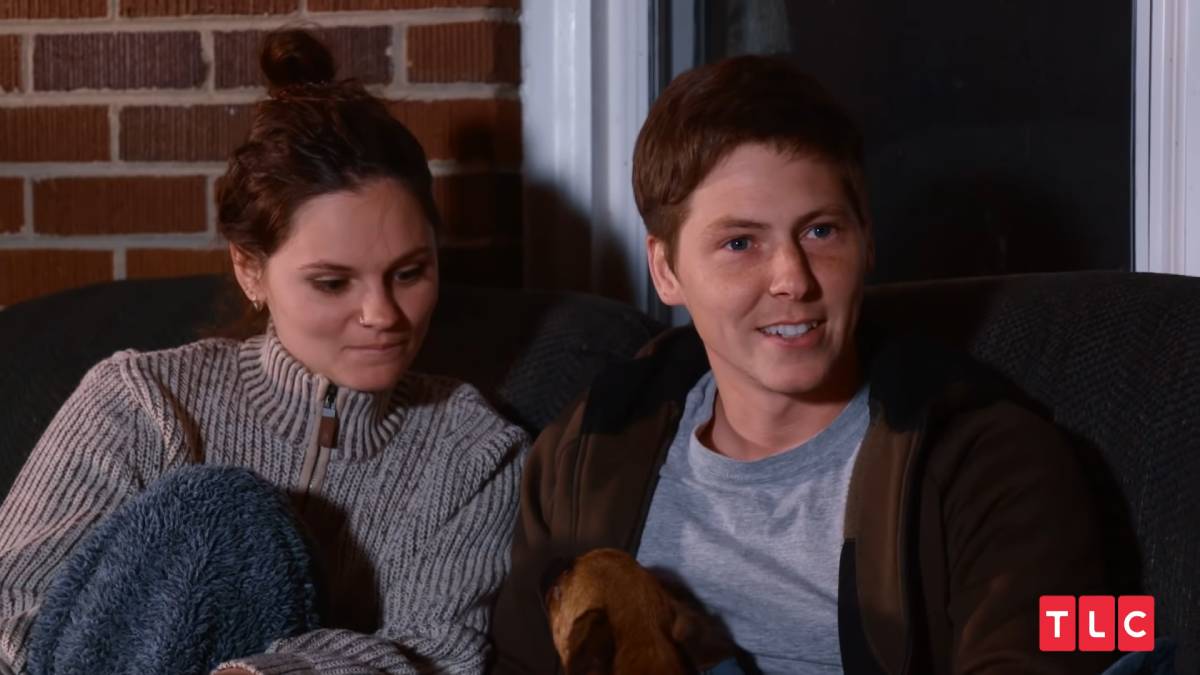 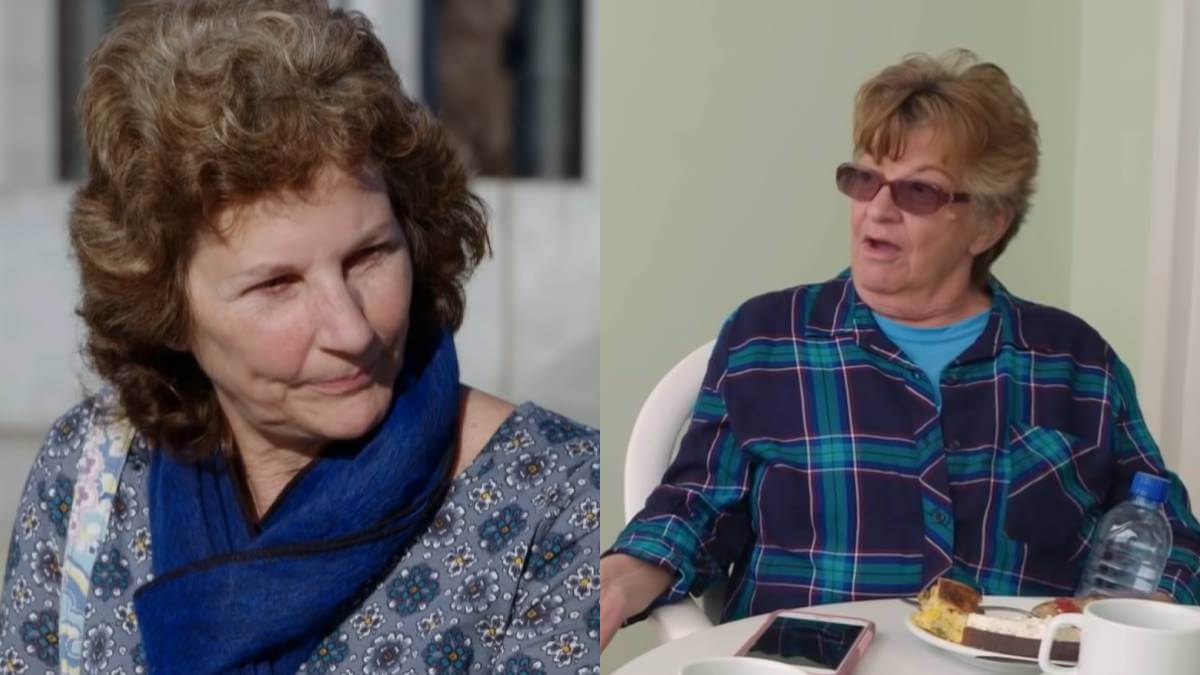