Married At First Sight Season 13 holds a lot of MAFS firsts; the first time it’s been filmed in Houston, the first Asian American couple to be featured, and the first time there are more couples not staying in the shared apartments than are.

Only two Season 13 couples have consistently stayed at the apartments

The rules of Married, At First Sight, are clear; the couples marry a stranger, at first sight, honeymoon together, and then the newlyweds are expected to move into the shared apartment provided by the show.

But for some reason, the couples of Season 13, are treating their shared apartments more like a hotel, than a home. They seem to come and go as they please while taking frequent nights apart from each other for “resets” and to “get their heads on straight.”

Johnny Lam was the first Season 13 cast member to call it quits on the shared apartment. On his and wife, Bao’s, first night back from the honeymoon, Johnny told her over one of his now-infamous “dinner table confessionals” that he was not going to stay in the apartment, and needed a night off to take a reset.

In fact, in an unprecedented slip of the tongue on the MAFS special, Unfiltered, Johnny admitted he never spent a night in the couple’s shared apartment.

Although Johnny was technically the first to leave the shared apartments, fellow cast member Michaela Clark was not far behind him.

The morning after Michaela and Zack’s first night back from the honeymoon, Michaela’s husband, Zack Freeman, left early to take his dog, Bella, to doggy daycare after falling asleep with the dog in the guest room the night before. When Michaela awoke to find Zack missing, she packed her things and left. Two down, eight to go.

You Might Also Like:  Woody and Amani spend time with MAFS stars Jephte & Shawniece and Briana & Vincent

After Michaela returned to the shared apartment, Zack then took his turn to leave and go home, saying he felt uncomfortable staying there after their fight and the two seem to have taken turns on staying in the apartment ever since.

Next came Ryan, who told his wife Brett that he too needed a “reset” after admitting to the show’s expert Dr. Viviana, that he was not having feelings for Brett and did not feel a “spark.”

Last, but not least, Rachel took a turn on the outside. Although to be fair, hers was not by choice, as her husband Jose “accidentally” locked her out of the apartment, after she called him by fellow cast member Johnny’s name.

Season 13 holds the record for least couples living together

There have been rogue participants in MAFS past who have chosen to not stay at the couple’s apartment for various reasons: Chris Williams of Season 12 and his pregnant ex-fiance, Brandon Reid of Season 10 following he and ex-wife Taylor’s honeymoon blow out, and so on. But the majority of the couples during those seasons did in fact move in together, for most of the show anyway.

Season 13 is the only season, where more couples are sleeping apart than together. In fact, the only Season 13 couple who at this point has stayed every night together(that we know of) are Myrla Feria and Gil Cuero. This is ironic, as these two were the underdog couple of the season and even had fans wondering why they were matched in the first place.

You Might Also Like:  Here's who has the most and the least followers from the MAFS Season 13 cast so far

It certainly seems this season’s couples are the least connected of all the MAFS seasons with the constant blowups, walkouts, and now lockouts.

MAFS spoilers: Johnny lets it slip that he never spends the night at the apartment

MAFS fans call Johnny ‘toxic’ for his treatment of Bao 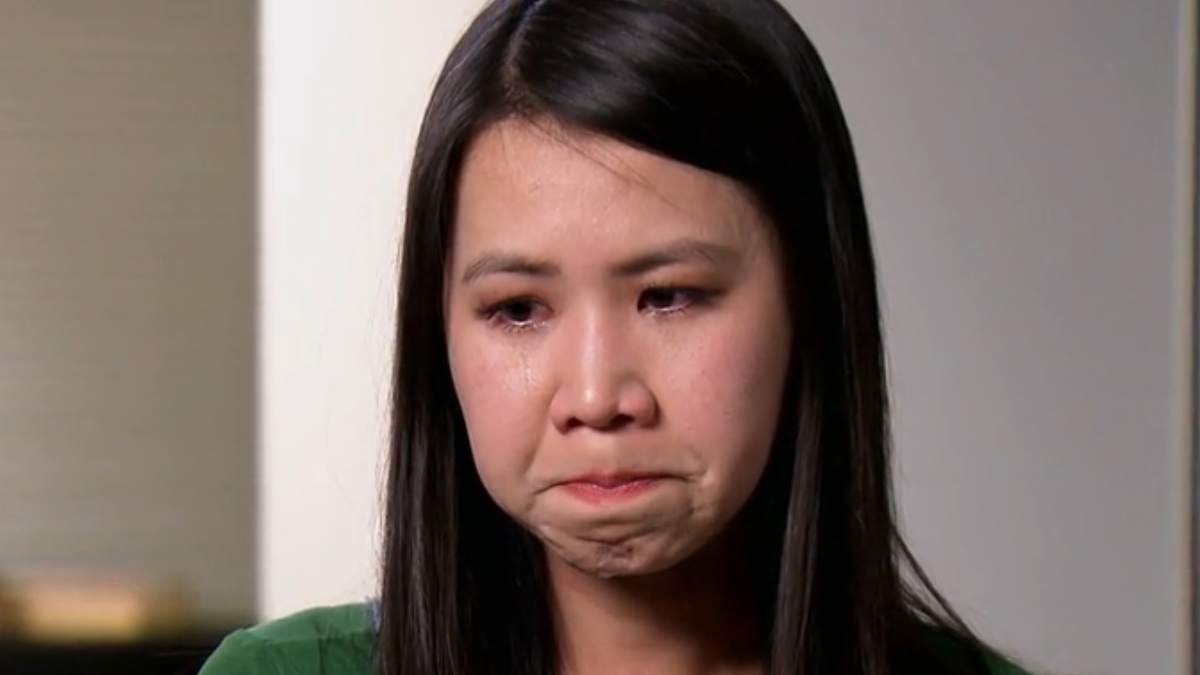 MAFS spoilers: Johnny lets it slip that he never spends the night at the apartment 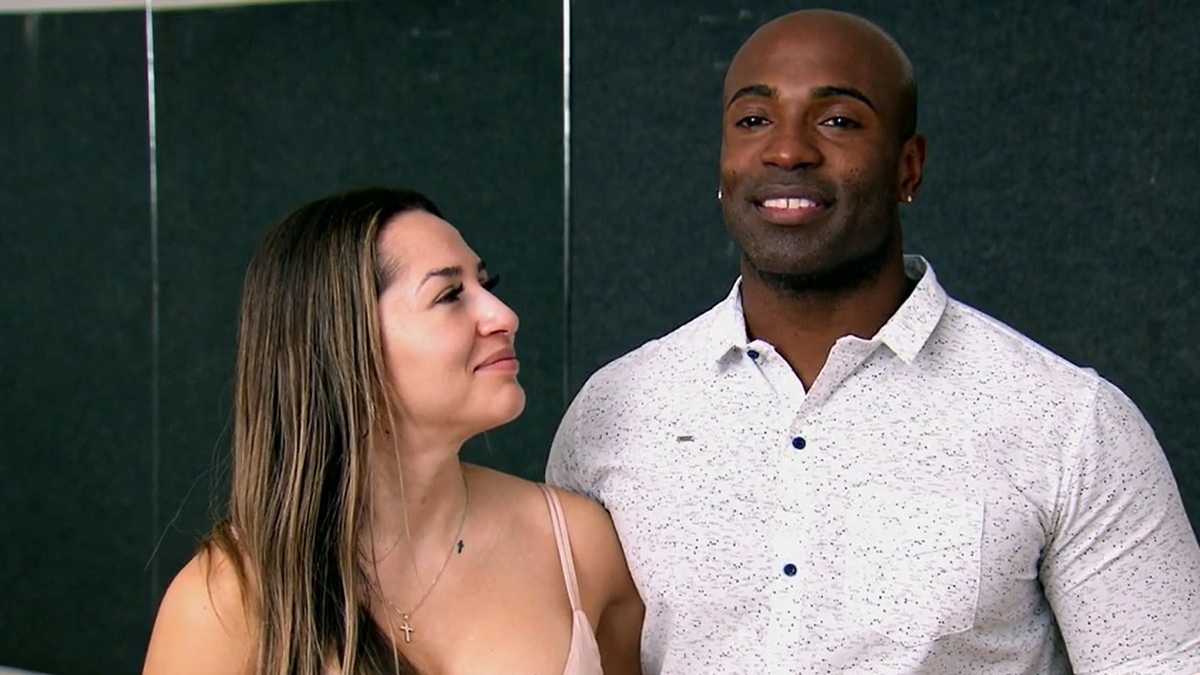