Teen Mom 2 star Leah Messer announced last year that she was ready to turn her life around. She launched her podcast, Life Reboot, where she talks about how to start over after hitting a rough patch. She’s also been sharing motivational quotes and she’s excited about being a role model for people.

Now, Leah is hinting that she’s ready to cut out toxic people in her life. While Leah didn’t reveal who she was talking about, she did share quote a Twitter that confirmed that “toxic is toxic,” even if the people who are toxic are family members. The quote ends with, “you are allowed to walk away from people who constantly hurt you. You are allowed to.”

It’s possible Leah Messer is referring to her own life, sharing that she’s practicing this advice herself. However, she could also just be sharing the quote to inspire her followers to take action if they are stuck in this kind of situation. And Leah is known for following her own advice.

Earlier this year, Leah revealed that she broke things off with Jason Jordan, a man she had been dating for months. While she didn’t give details about the split, it was later revealed that he was somewhat controlling.

Prior to dating, Jason had reportedly been dealing with drug issues, something that could have played a role in the split. But as fans saw on Teen Mom 2, Leah’s own daughters didn’t really like him. As one of them said, he didn’t look like a prince.

The quote could also be in relation to Leah Messer’s sister, as she recently filed for divorce from her husband. This is Victoria’s second divorce. 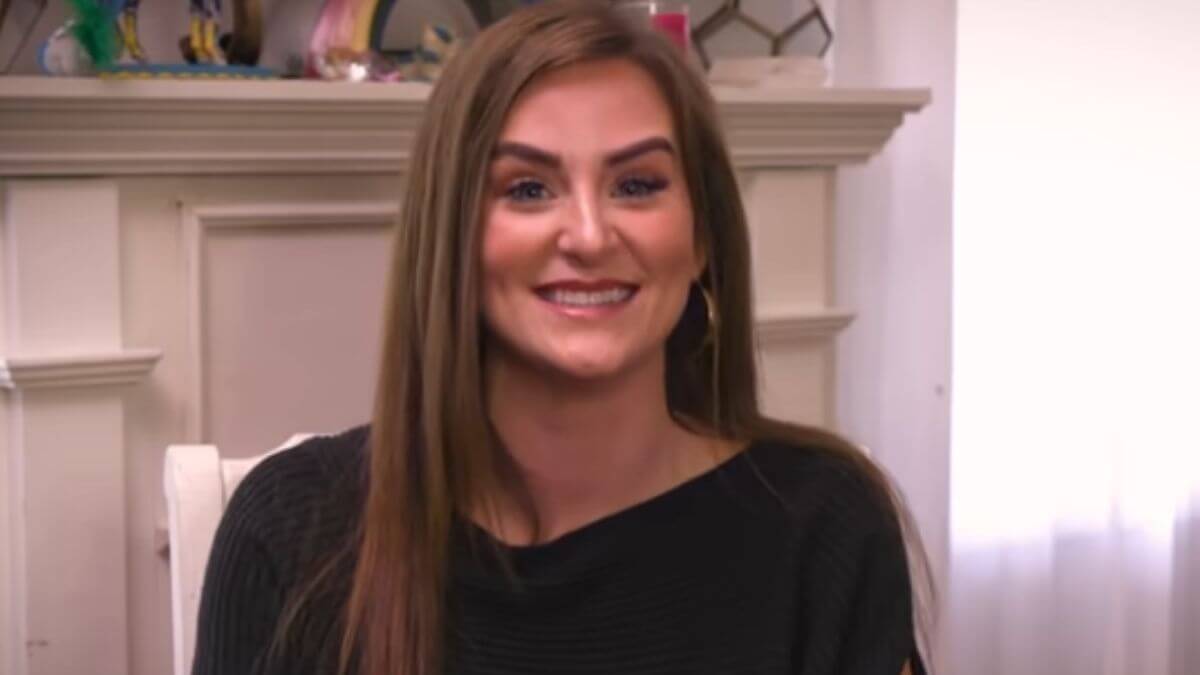