The reality TV couple first met on Tinder and we saw their relationship play out on Season 4 of 90 Day Fiance: Happily Ever After.

Early on, Eric and Larissa had plenty of issues to work through, and their rocky relationship took a turn for the worse when Larissa moved in with Eric.

Since then, their relationship has continued to play out on social media.

In 2019, the brunette beauty announced that she had broken up with Eric, but by 2020 they were back together.

Right now, the couple seems to be on again and they are taking their relationship to the next level. Eric is reportedly planning a trip to Larissa’s home country of Brazil to meet her family and most importantly, meet her kids.

The 90 Day Fiance star is planning a big step in her relationship with Eric, and that is introducing him to her kids.

Larissa left her children back in Brazil and jetted off to the U.S for a better life after marrying her now ex-husband Colt Johnson.

She has never shown her kids on social media or on the show and has gotten tons of backlash from fans for leaving them behind.

It seems that Larissa’s initial plan was to bring her kids to live with her once she became a legal U.S resident. However, things didn’t go as planned for the 34-year-old — as Colt divorced Larissa before she obtained her green card.

You Might Also Like:  90 Day Fiance fans voted on whether Chuck or Debbie is the most toxic parent

While she still resides in the U.S with Eric, the 90 Day Fiance star has had some issues with the United States Immigration and Customs Enforcement (ICE) over the years.

Larissa may have managed to navigate her immigration drama just in time to contemplate a permanent move back to Brazil.

But first, she’s planning a trip to her home country and is taking Eric along for the ride, according to a source from In Touch.

“Larissa wants to go back to Brazil, but she hasn’t decided the date yet. She’s thinking around September. It all depends on what she has going on here. She wants to go to relax and be with her family.”

The insider also noted that Eric will “meet her kids for the first time.”

The 90 Day Fiance star is actually contemplating more than just a quick trip to see her family.

Larissa is fed up with the U.S immigration system and may permanently move back to Brazil.

After receiving two letters from immigration Larissa shared on YouTube that she’s considering self-deportation. And she wants Eric there right along with her.

Larissa also has plans to visit a few other countries with her beau.

“I’ve been thinking a lot with Eric. We really want to go visit other countries,” said the TLC alum.

“We really want to spend time with my family, my kids in Brazil. I’m really looking forward to something new happening,” she concluded. 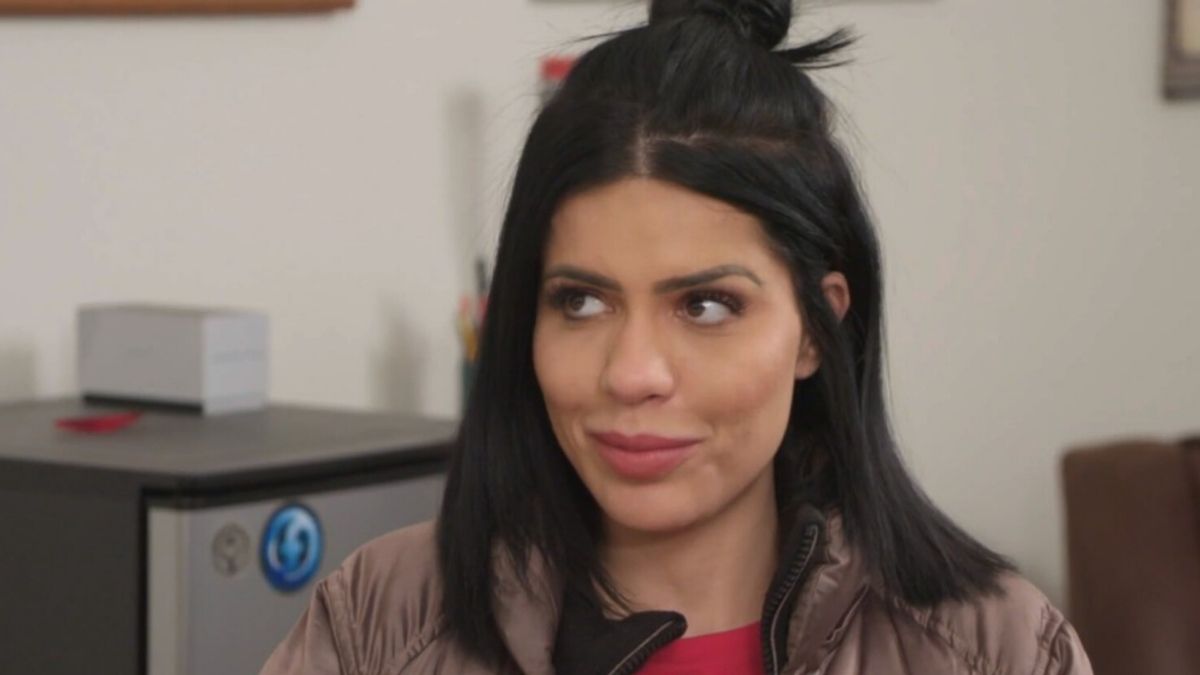 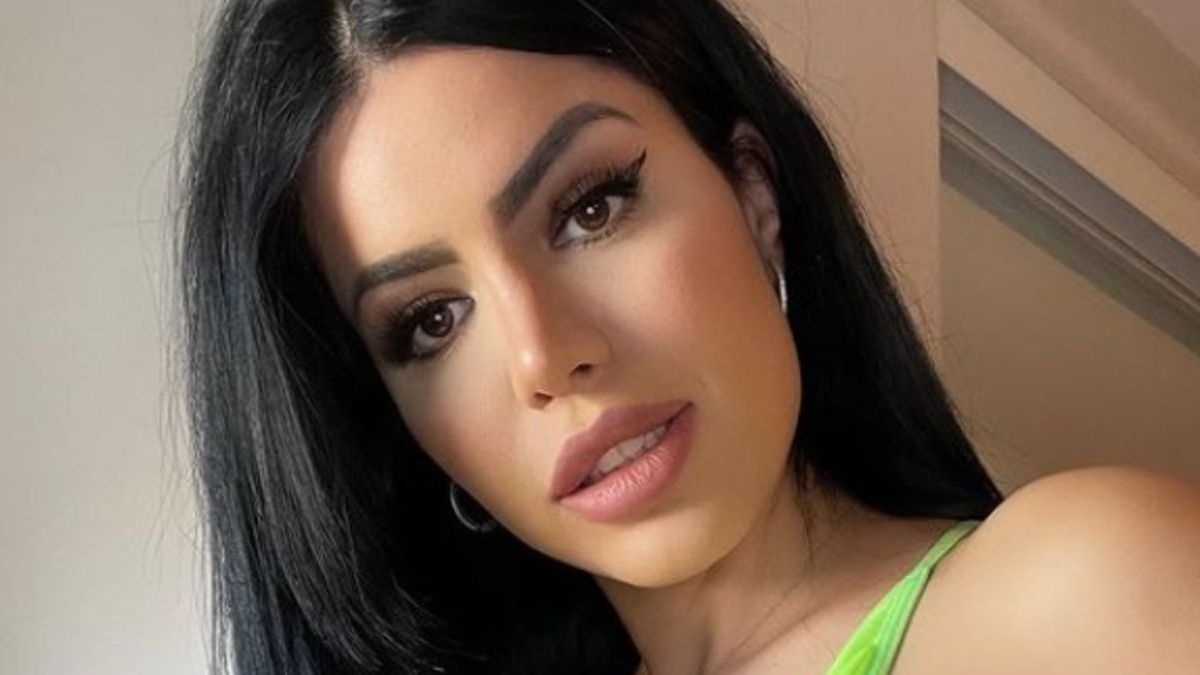