90 Day Fiance alum Larissa Dos Santos Lima is one of the many cast members who managed to stay in the country despite separating from their American spouses. The Brazilian native avoided deportation multiple times in the past, much to everyone’s surprise.

For long time now, fans assume that Colt Johnson’s ex-wife would do anything just to be in the U.S. In fact, she even left her kids in Brazil to marry Colt and eventually obtain a green card. But it seems Larissa has a sudden change of heart after an encounter with the United States Immigration and Customs Enforcement (ICE).

Larissa Lima weighs up her options as her immigration struggles continue. In a YouTube video, the 90 Day Fiance star revealed she’s currently contemplating “self-deporting” back to Brazil.

Larissa revealed that she’s contemplating the move after she received two letters — one from the immigration and another requiring her to check in again with ICE. Apparently, the stress and anticipation of the judge’s decision are becoming too much for her to handle.

“I’m still debating if I should self-deport or wait and see if the judge tells me if I have to leave,” the 90 Day Fiance star said. Larissa also revealed that her fiance, Eric Nichols, knows about her thoughts and is supportive of it.

In September 2020, Larissa and Eric were stopped by ICE while on their way to Colorado Springs. Colt’s ex-wife revealed that she was “handcuffed” and taken into custody. She was released hours later.

It seems Larissa Dos Santos Lima doesn’t want to deal with U.S. immigration anymore. The 90 Day Fiance star said she’s now contemplating moving back to Brazil and she might bring Eric Nichols along.

90 Day Fiance: Larissa confident she can still make money outside of America

Meanwhile, it seems Larissa Lima is not worried about making money when she leaves the U.S. The 90 Day Fiance star is confident that she will continue to rake in thousands of dollars even outside of the country.

It’s no secret that Larissa generates some serious cash from her OnlyFans. She’s also making some extra money with her YouTube channel and other endorsement deals. Larissa is positive that she will still make a living since she can work from anywhere.

Larissa also doesn’t mind leaving her new apartment, adding that she’s willing to sell everything if needed. For now, Larissa is busy preparing for her rumored wedding to Eric. 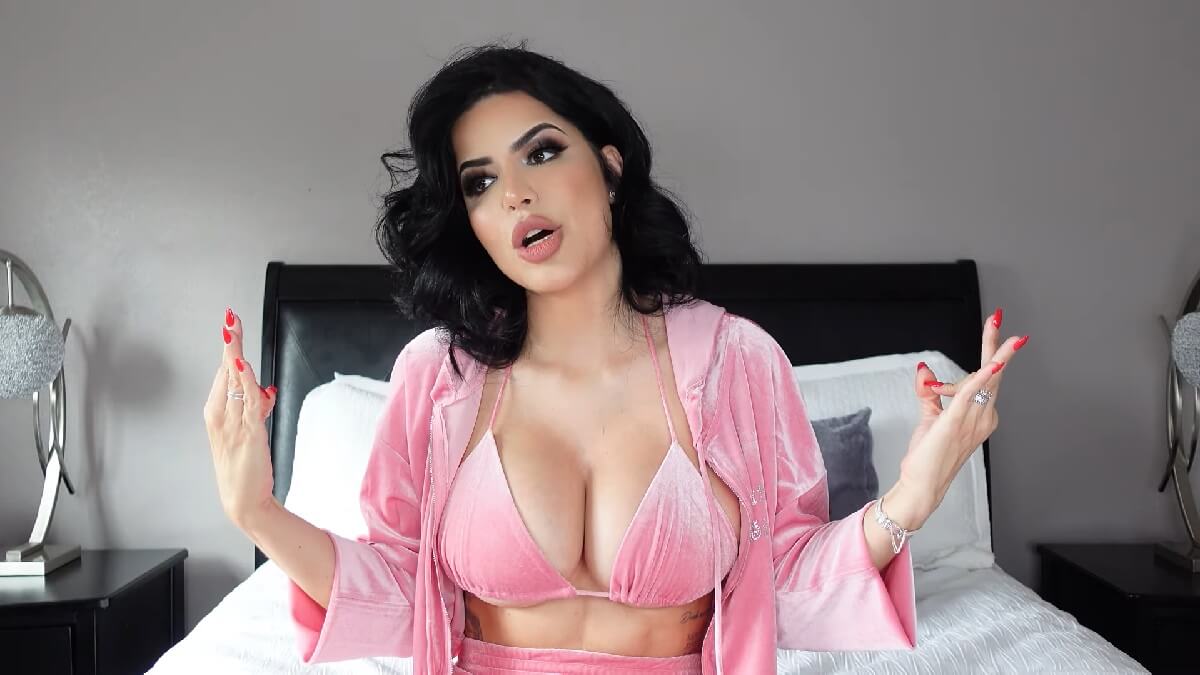