Jill Duggar left Counting On four years ago, yet she continues to use the show’s hashtag on social media.

This didn’t go unnoticed by critics and followers who took to Reddit to call out the former reality TV star.

She has continually talked about the hardships she suffered while filming the show and the distance and safeguards she has put in place to help her mental health.

So why is Jill still using the Counting On hashtag and cashing in on the Duggar brand?

Over on Reddit, Jill Duggar was roasted for her decision to hashtag her fall post using Counting On. It has been years since she was affiliated with the show, which is a point that was brought up throughout the lengthy thread.

One Redditor said, “Lmao the show ruined my family derick but use the hashtags of it jill so i dont have to get a job. Shes been posting everyday and writing the question prompts to get more comments engagement $$$$$$$ and even making reels now. derick never becoming a lawyer.”

Another chimed in, saying, “She’s not clueless. The show may be cancelled but that’s where people know her from. That’s how she’s going to get found by people who liked the show and are more willing to spend $ on whatever she’s shilling.”

The consensus appears to be that Jill Duggar knows exactly what she is doing. While she is not a part of Counting On anymore, some viewers are still interested in her life and what she’s been doing.

You Might Also Like:  Is Joy-Anna Duggar expecting? Here's why Counting On fans think she is
Get our Duggar newsletter!

She isn’t the only Duggar sister who has jumped on the bandwagon because of their follower numbers. Jessa, Jinger, and Jana Duggar have all used social media to make money.

This, coupled with her YouTube channel, appears to be working for her. While using the Counting On hashtag is looked down upon, Jill likely knows it will bring her more views, translating to money.

Critics may disagree with using something the reality TV personality has deemed harmful in her life, it is a smart business move. If supporting her family is her goal, it is also helping to make something like that possible. 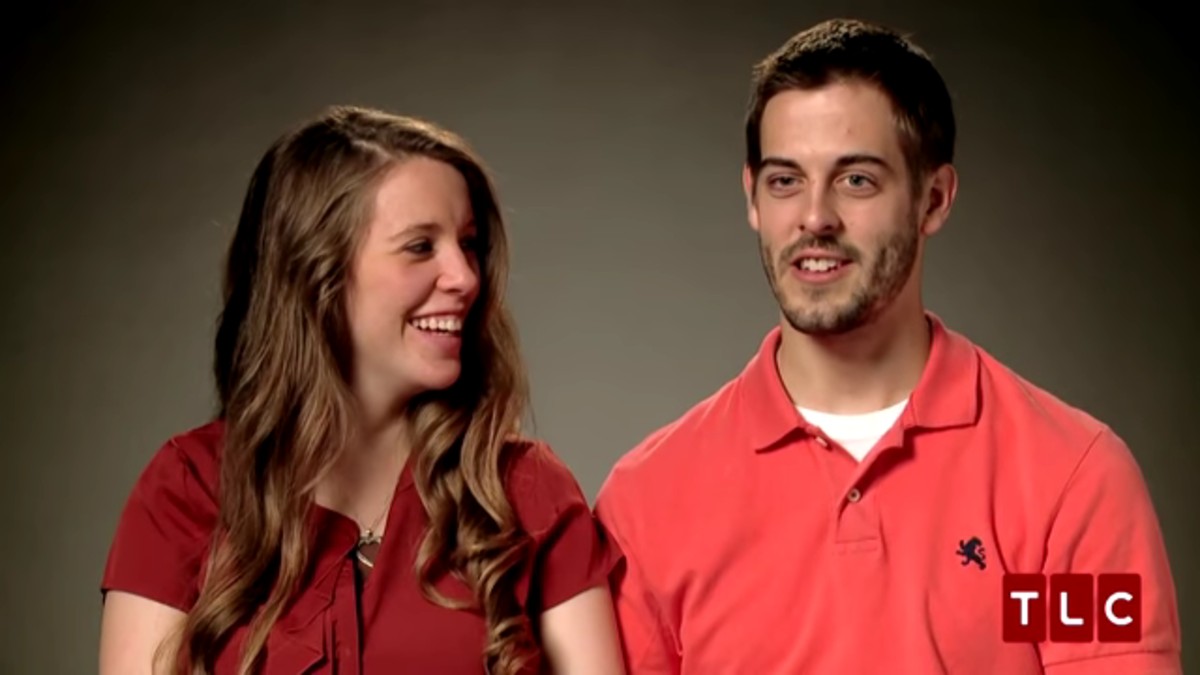 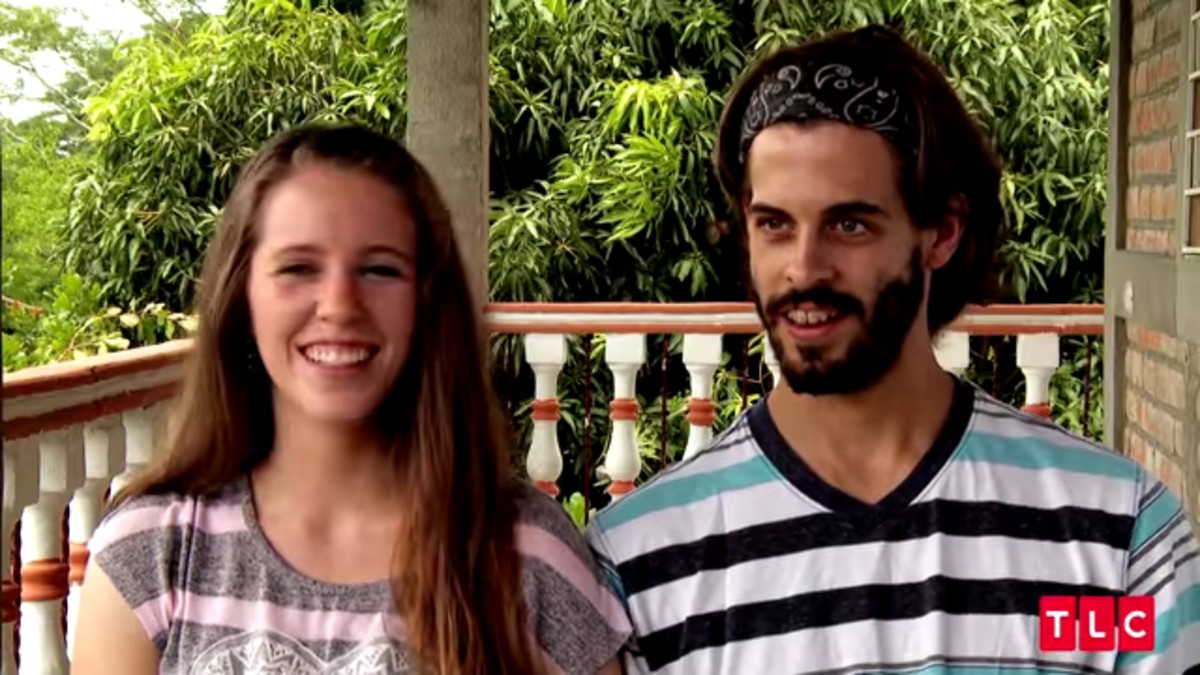