The Jersey Shore: Family Vacation star said yes to the professional wrestler and fitness expert on February 27. She shared the news with her 7.5 million Instagram followers on March 9.

Page Six spoke to a senior buyer for engagement and bridal rings at Blue Nile named Roxanna Rector, who estimated that Jenni’s new bling consists of a three to four-carat oval-cut diamond in a rose gold solitaire setting.

“Elongated fancy shapes like ovals have been trending for 2021 and look great paired with rose gold; it adds a feminine touch and looks great on all skin tones,” she claimed, estimating the cost to be between $80,000 and $150,000.

Page Six also spoke to Mike Fried, CEO of The Diamond Pro who appeared to agree with the assessment of Jenni’s ring.

He said he believes the ring is close to three carats and could be worth $100,000.

Jenni and Zack have been going strong since 2019 except for a brief split after Jenni learned Zack behaved inappropriately toward her fellow castmate Angelina Pivarnick while the Jersey Shore: Family Vacation cast partied in Las Vegas.

As the show’s cameras rolled, Zack inappropriately touched and flirted with Angelina while the group was out at a Las Vegas club.

Castmate Vinny Guadagnino questioned Zack’s behavior at the beginning of the episode, where the newbie cast member was asking very intimate questions about Angelina’s personal life. Vinny revealed that while he felt it was okay for the core cast to joke with one another in that manner, it was not appropriate for an “outsider” to come in and make lewd jokes.

You Might Also Like:  Jersey Shore Family Vacation's Angelina Pivarnick goes to the 'dark side,' shocks fans with latest look

Later, during an outing at a club, Zack touched Angelina on her lower back and buttocks while Jenni was almost passed out at her boyfriend’s feet.

This incident caused a divide between the women. Jenni did not believe Zack could have acted in such a manner while Angelina professed her innocence.

In an Instagram post that appeared shortly after the conclusion of the episode, Jenni stated, “After seeing tonight’s episode I’m pretty hurt. I feel disrespected by someone I called a friend and someone who stated they loved me.”

“For 5 months I was kept in the dark about this. For 5 months I was naive, probably laughed at, and made into a storyline that will forever haunt me. My heart hurts on so many levels. One thing I learned from tonight’s episode is to know your value. Don’t ever lower your standards,” she concluded.

The couple eventually reconciled and together, they parent her two children along with her with ex-husband Roger Mathews; Meilani, 6, and son Greyson, 4.

Zack was a guest at Jenni’s wedding to Roger in October 2015. He was a good friend of Jenni’s younger brother and was 20 at the time he attended their reception.

Jersey Shore Spoilers: Are there engagement and baby announcements in Pauly D and Jenni Farley’s futures? 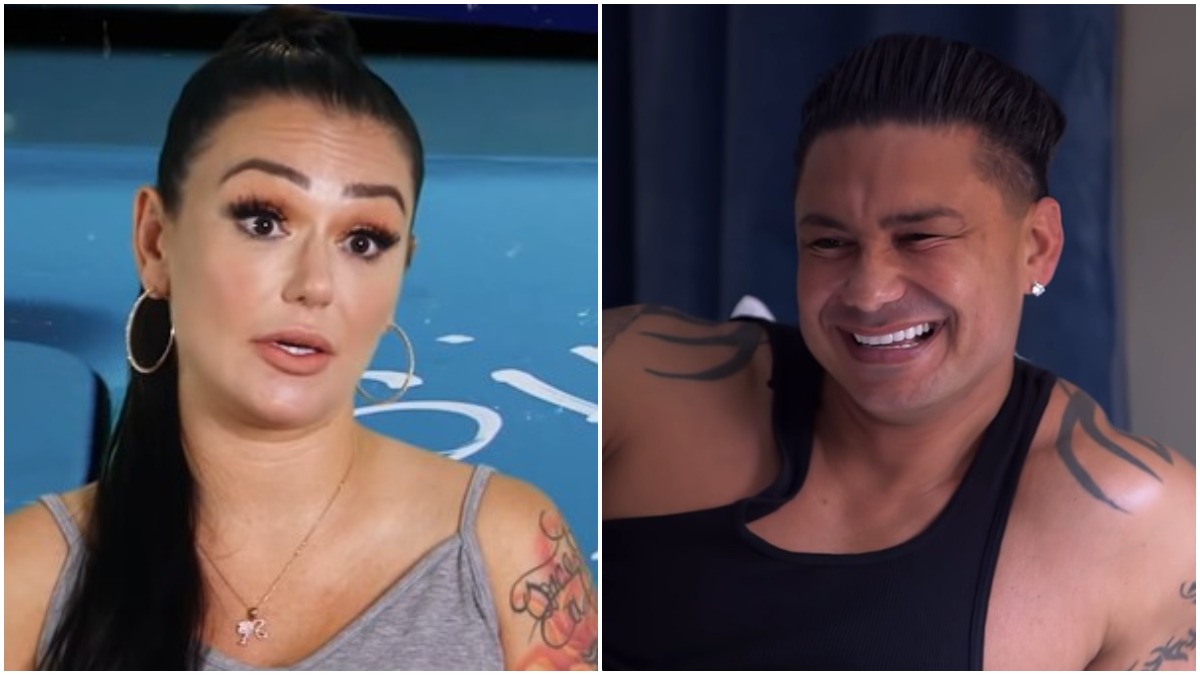 Jersey Shore Spoilers: Are there engagement and baby announcements in Pauly D and Jenni Farley’s futures? 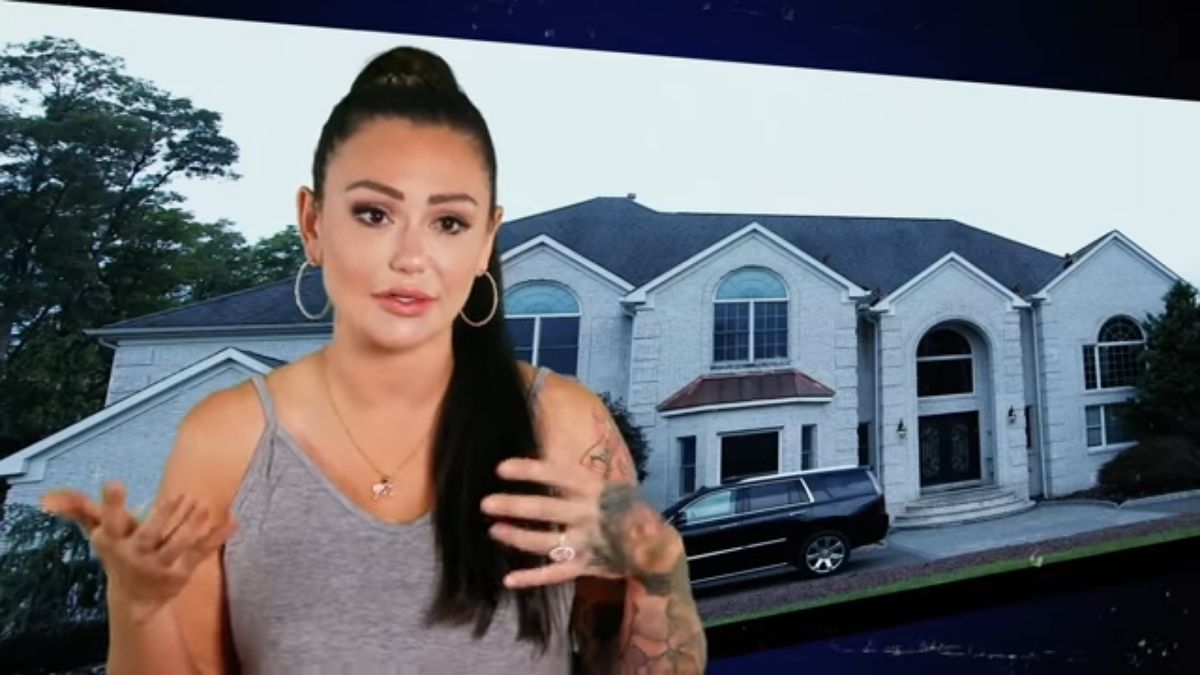