Teen Mom has been on the air for years now. With the franchise branching out, there are always questions about whether or not the women all make the same amount of money or if they are on varying pay scales.

Obviously, the original cast members from Teen Mom OG have been around for the longest amount of time. Generally speaking, they should all be paid the same amount for being on the show. But once you factor in bonuses and endorsement deals, the amount they actually earn could vary greatly.

It is believed that Amber Portwood, Catelynn Lowell, and Maci Bookout all make around $500,000 a year for their commitment to the show. Those estimated numbers make sense based on a per episode rate of $25,000 to $30,000 for the entire season.

Bristol Palin and Cheyenne Floyd, who joined Teen Mom OG for the current season, will almost certainly not be making as much as the original girls — but it looks like Bristol may have snagged a higher paycheck than Cheyenne. Could this be causing issues already?

The Teen Mom 2 girls seem to all be on par with one another. Aside from the bonuses and endorsement deals, they are all believed to rake in roughly $300,000 per year from the show, or perhaps a little more given the number of seasons they have filmed.

In terms of total earnings, Chelsea Houska is thought to be the one making closest to the actual $300,000 mark because she doesn’t do as many endorsement deals as some of the other girls.

Kailyn Lowry likely rakes in the most due to her podcast, books, and other endeavors. The other girls, Jenelle Evans and Leah Messer, are thought to fall somewhere in the middle.

Briana DeJesus was added randomly last year and it is rumored that she is only making $20,000 at this point. She was added back to the franchise after her spin-off, Teen Mom 3 was canceled.

Unlike that show, though, it doesn’t look like Teen Mom OG or Teen Mom 2 will be going anywhere anytime soon. They have been steady in delivering the ratings and the women have all brought their fair share of drama.

Teen Mom OG is currently airing Monday nights at 9/8c on MTV and Teen Mom 2 is expected to return in early 2019. 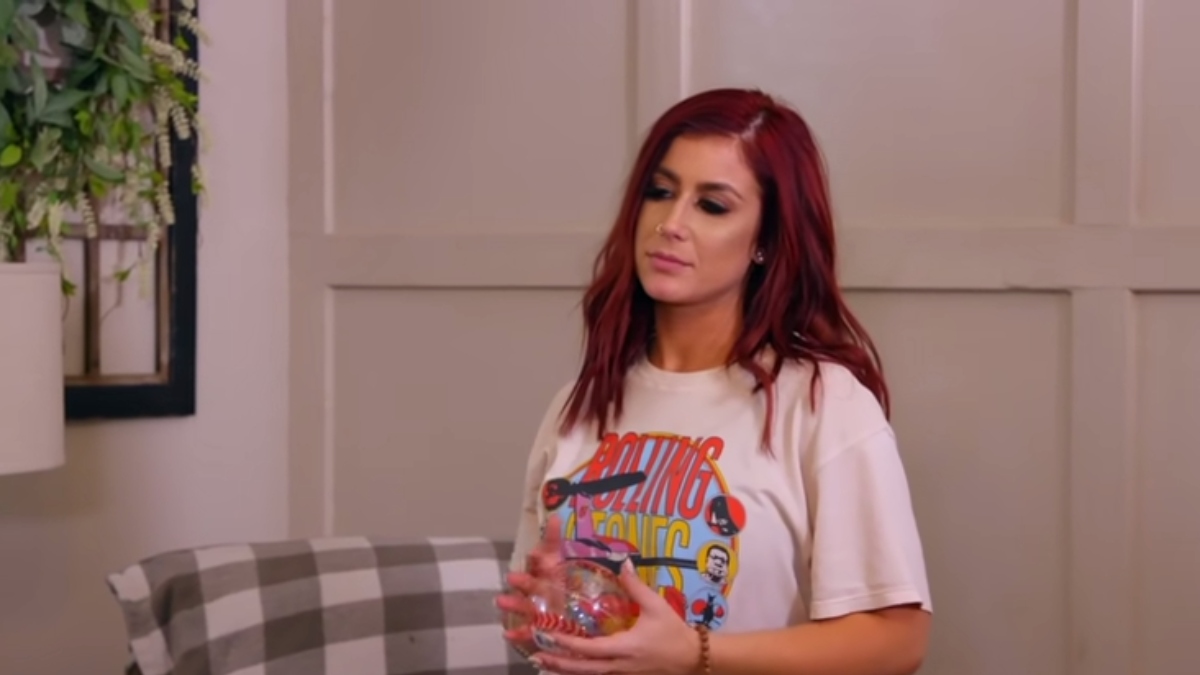