A former champion from MTV’s The Challenge has announced he recently contracted COVID-19 and won’t be able to participate in an upcoming event he was planning for.

Turabi “Turbo” Çamkıran shared the news on a recent social media post, telling his friends and fans he was hoping to get better in a short time while also cautioning people to be careful.

The news of him having contracted COVID-19 arrives just as The Challenge: Double Agents wrapped up filming in Iceland within the past several weeks, with the cast and crew protected by various health and safety measures.

Challenge champion reveals he has COVID-19

Turbo rose to fame on The Challenge: War of the Worlds, where he became a champion early in his reality television career.

On Friday, December 11, he shared a post to his official Instagram account, with the caption written in Turkish, indicating he had a positive test for COVID-19.

“Friends, I am sorry to say that my last Covid test was positive. Unfortunately, I cannot go to the contest that I said I will go to before. Now my treatment process has started, I hope I get better in a short time and I will regain my health,” Turbo’s caption says, translated to English.

“It is really a very painful process. Please everyone should pay close attention first for their own health and then for their loved ones,” it also says in the caption.

Several stars from MTV’s The Challenge showed up in the comments to lend support in different ways. They included Paul “Paulie” Calafiore, Kyle Christie, and Idris Virgo.

Turbo, who hails from Mersin, Turkey, initially competed on Survivor Turkey 8, 9, and 12, before debuting on War of the Worlds in 2019. He was the sole winner of that season of MTV’s The Challenge, making for an impressive rookie debut.

He returned for War of the Worlds 2, where he got into a verbal altercation with Jordan Wiseley at one point. Turbo lost his temper to the point that The Challenge staff had to intervene before things escalated. He was disqualified from the show due to the incident.

He didn’t return for Total Madness or the new Double Agents season and has since been working on other projects, including filming for his part in an upcoming action/fantasy movie called Avci Ilk Kehanet.

Due to the COVID-19 pandemic, it meant that The Challenge: Double Agents production had to be extremely careful and safe when it came to the health of everyone involved. They settled on Iceland as a location, quarantined cast and crew for several weeks in different locations, and then started filming this past August.

Based on interviews and podcasts from those involved with the show, it was quite the process too. The show was entirely filmed in Iceland, with no switching of locations for the final. Production staff stayed distanced when working on the set, and the cast didn’t leave the house to go out into town, other than for the daily challenges.

There was even a first for The Challenge, with a club built as part of their house, so they could hang out there, rather than go out into town and risk contracting COVID-19 in public.

The production crew also wore PPE and had to find unique ways to film the competitors and capture sound since they had to stay at a distance.

Cast and crew members were tested every few days, and with over 3,000 tests administered, there were zero positive cases amongst those involved with Double Agents over the nine weeks of filming. 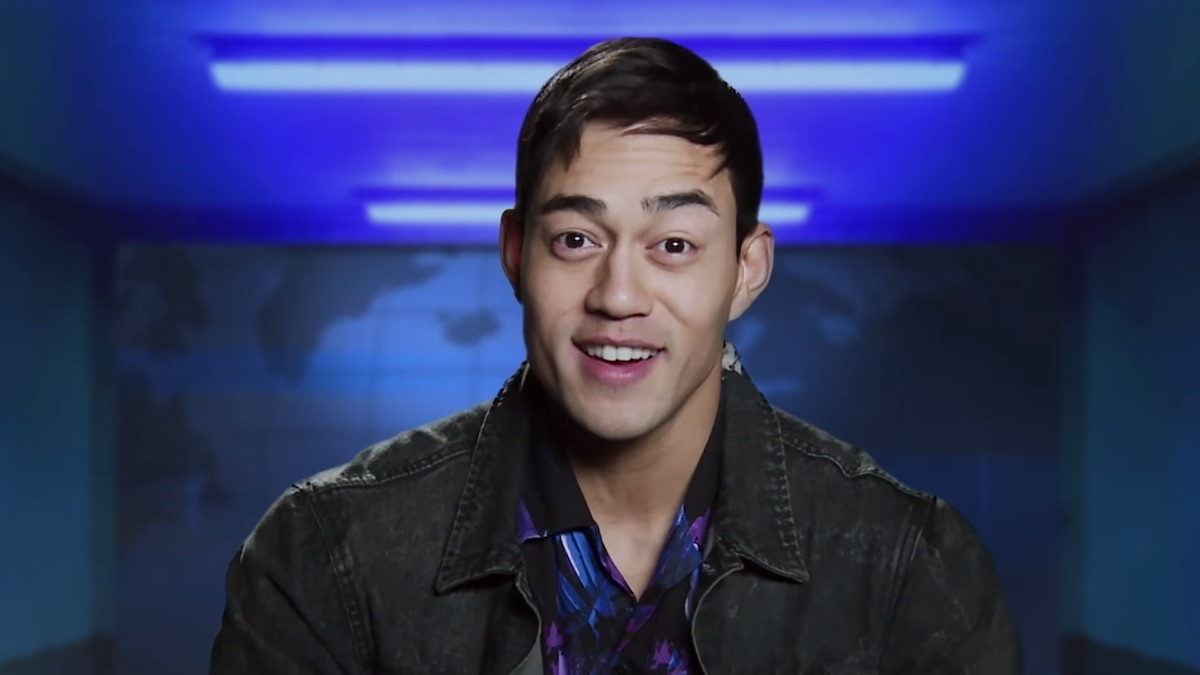 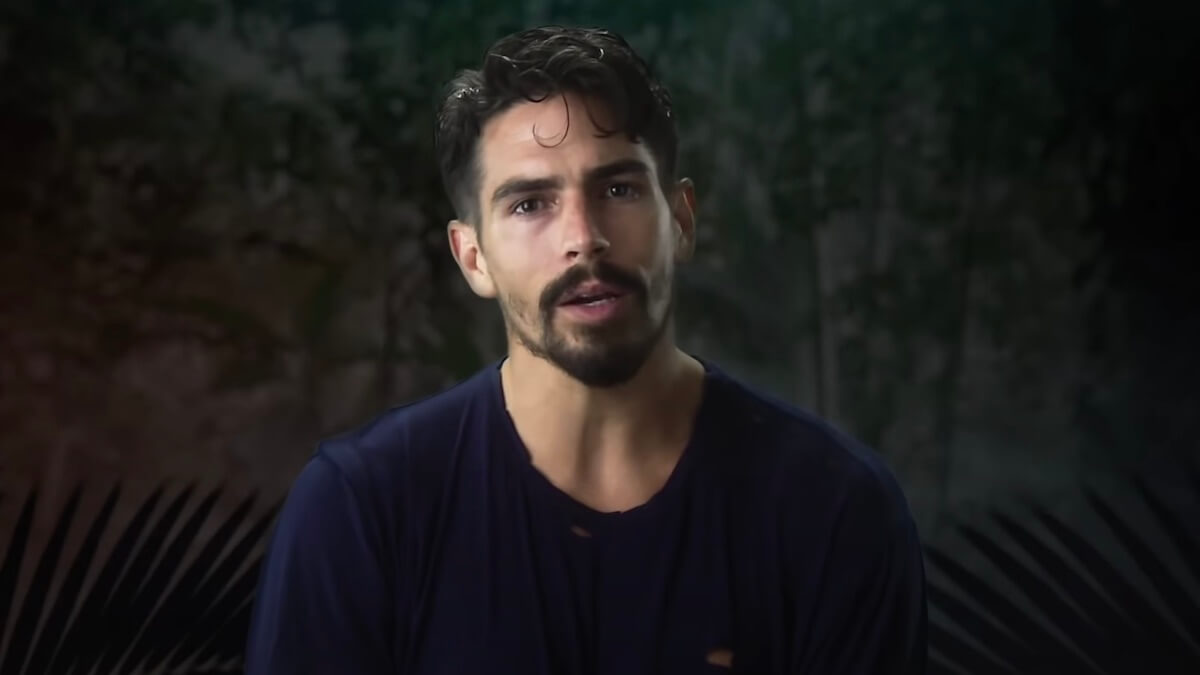