The 90 Day Fiance Season 6 Tell All has finally arrived but some fans of the TLC hit are wondering just how much it will really tell. In the case of Fernanda Flores and her new husband Jonathan Rivera, it looks like its all love at the but after filming might be a different story.

Are Fernanda and Jonathan still together now? Over the past several days, Jonathan has made it clear that he and Fernanda are over after another explosive fight.

It all went down on New Year’s Eve when Jonathan shared a picture of himself and his mother, whom he said he was celebrating the New Year with.

What happened with Fernanda?

Prior to New Year’s Eve, Fernanda dropped some huge hints that there was trouble in paradise for herself and Jonathan.

The 90 Day Fiance couple started off December by sharing photos from their wedding and they were quite beautiful. Then, just weeks later on December 22, Fernanda posted a new message, taking aim at her new husband.

“He stripped away my self-worth, layer by layer until there was nothing left of my personality. Yet I never forgot about the girl who I used to be. She lived inside, my caged soul, waiting for the day I would set her free. Casting her light into my dark mind, hoping that I would see, flashes of a better life, glimpses of possibility. I was never alone because she believed in me,”
Re

Love 90 Day Fiance as Much as We Do?
Join Us On Facebook!
Ferflofit/Instagram

The message has since been deleted but that doesn’t mean it wasn’t seen and screenshots weren’t taken.

Just over a week after that incident, it looks like everything fell apart for Fernanda and Jonathan and naturally, the 90 Day Fiance star took aim at her husband again.

In another Instagram post, Fernanda wrote, “‘I promise to be true to you in good times and in bad, in sickness and in health. I will love you and you all the days of my life’ -He said.”

While Fernanda didn’t go into detail about the intent behind the post, it was made right around the time that Jonathan would have been busy celebrating with his mom and the rest of his family.

The comments were turned off too so it clearly wasn’t a loving post meant to celebrate their relationship.

In an Instagram Live, Fernanda did respond to the rumors that she and Jonathan broke up.

“I don’t want to talk anything about Jonathan again. Please don’t ask questions about him,” Fernanda said.

“He’s talking a lot. He can say whatever he wants. I’m not going to talk about it until I’m ready. And today and right now is not the moment. So, let’s enjoy the rest of this day.”

What did Jonathan say?

Prior to Fernanda’s last mention of Jonathan on Instagram, he spoke out about their breakup when 90 Day Fiance fans started questioning why he spent New Year’s Eve with his mother instead of his wife.

Jonathan was quick to answer, revealing that the couple had yet another explosive fight. This time, he claims Fernanda decided she wanted to leave (and did just that) before changing her mind and wanting to come back.

When Fernanda decided to work things out, Jonathan claimed he was the one to end it because he was tired of how easily she kept giving up.

He didn’t seem entirely sure where Fernanda was, claiming first that she was headed for Chicago to be a model before heading to Houston instead.

“You can only give so much until you start giving up the things you love and it still means nothing,” Jonathan explained in another now-deleted post. “I couldn’t take giving everything and still being stripped of the things I loved. Eventually she hated where we lived.”

As 90 Day Fiance viewers prepare for the Season 6 Tell All, there’s still no indication that Jonathan Rivera and Fernanda Flores have reconciled.

While it’s not uncommon for couples to play along with parts of the show on social media in order to increase the drama and the ratings, this doesn’t look like a fake breakup. 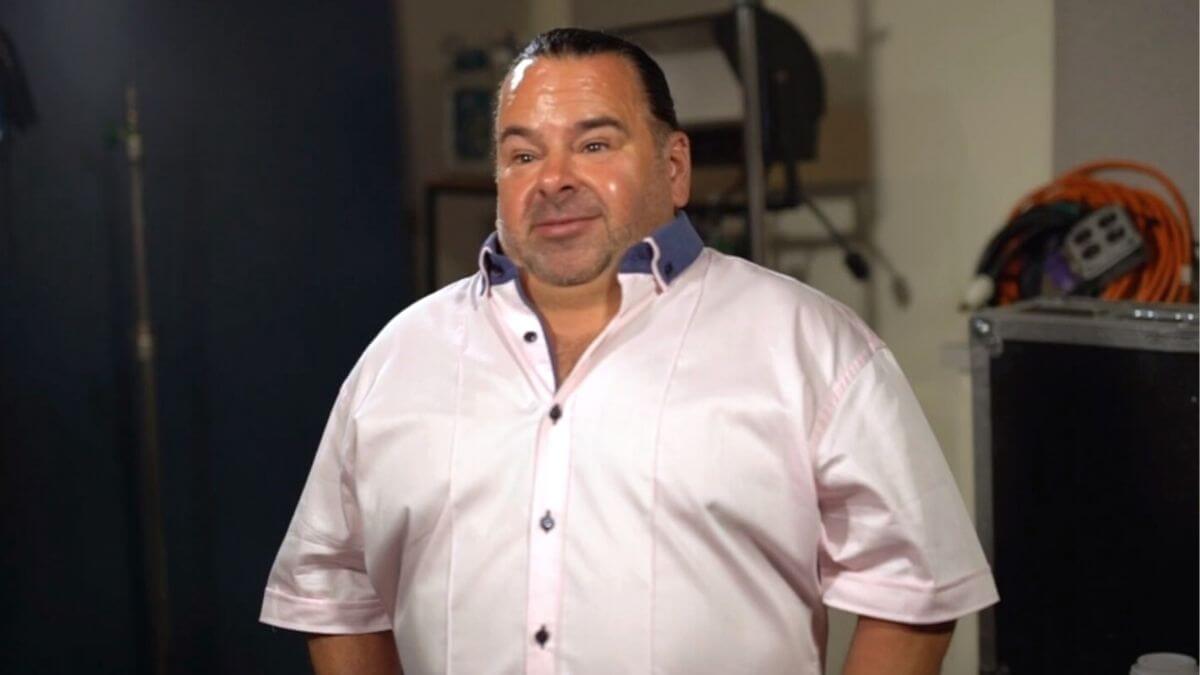