Mom Kathy and her daughter Cristina from TLC’s hit show sMothered are like a tag team, ruling the roost over both Cristina’s husband Carlo and her younger sister Carly.

The two are among the mother-daughter duos returning for the second season of the popular reality series. They’re easily one of the most entertaining pairs to watch thanks to their hilarious back-and-forth exchanges.

Cristina’s long-suffering husband Carlo might think he’s the “puppet master” of the family, but it’s clear to anyone watching that he has absolutely no say in anything — whatever Kathy and Cristina say goes.

The pair, from Chicago, IL, are more like sisters than mother and daughter, and both act like moms to Kathy’s younger daughter Carly — mainly in trying to direct her to find a nice Italian man.

Shocker: Carly’s got a new boyfriend

It’s been teased this season that Carly has got a new boyfriend — but is keeping it secret from her mom and sister after they sabotaged her love life last season.

When Monsters and Critics asked what the outcome would be if Carly did end up finding a man without seeking their approval — both Kathy, 61, and Cristina, 35, were adamant that things wouldn’t end well…especially if he (gasp!) wasn’t Italian.

“My mom would be upset,” says Cristina. “She would not like Carly seriously involved with someone before she met the man.

“And not being Italian would be a little bit of an issue for both my mom and I. We hold very tight our family origin and heritage and an Italian man is what we would prefer her to date.”

Kathy agrees she would be “very upset”, but added that she would meet him — to “give my opinion on what I think of him.”

The first season of sMothered saw Kathy and Cristina secretly try to hook up Carly with various men, before causing all sorts of chaos by spying on her when she went on a date with a potential suitor.

Carlo has no say in anything, ever

This season the focus has been more about how gym-loving Carlo has been strong-armed into moving into Kathy’s basement with Cristina and the couple’s kids while they have a kitchen renovation done at their own home.

Carlo has repeatedly insisted that he’s the “king” of the household, but Cristina and Kathy both know the reality of the situation.

“Behind every great man is a great woman,” says Cristina. “So, Carlo may be the boss of the house but, really, I help lead him to all his decisions.”

Even though Carlo has to put up with having his decisions dictated for him, he only ever half-heartedly opposes them — and it’s evident that he loves both his wife and his mother-in-law, and the same goes for the reverse.

“My relationship with Carlo is wonderful,” says Kathy. “I love him like my own son.”

“They love each other and agree to disagree. They have a great relationship,” added Cristina.

This was all a recipe for success during the lockdown caused by the COVID-19 pandemic — when the family was all holed up together for the duration.

“We were together all the time and my way of coping was eating,” joked Kathy. “I ate the whole time we were quarantined!”

“We were together every day, and we had a great time,” added Cristina. “A lot of food, drinks, and laughter! Good Italian family time!”

Did Cristina finally convince Kathy to get matching boobs?

Cristina tried to get Kathy to go under the knife and have surgery last season so they could have matching boobs before Kathy chickened out. Cristina admits that she “lost that one” as she still hasn’t managed to change her mom’s mind.

“I would rather have a hair transplant!” joked Kathy.

Lastly, we got to ask two of the questions on every sMothered fan’s lips — where does Kathy get the inspiration for her very unique clothing style, and does she always drive to Cristina’s home, despite it being just five houses away?

“I get my inspiration from a variety of stars and styles… I love rockstars and glam!” says Kathy. “I try and mix my style up. I shop online and in boutiques.”

“I think my mom’s style is very unique,” added Cristina. “I have always liked her style and it has been an inspiration to me.

“I love that she dresses different and doesn’t always follow whatever style is in… she has her own and it rocks!”

As for whether she always drives between their houses? “Yes, I’m lazy,” Kathy jokes. “But we are always going somewhere so it’s just easier to drive over.”

sMothered airs Sundays at 10/9c on TLC. If you enjoyed this interview, don’t miss our others with Kathy and Cristina’s fellow sMothered stars Mary and Brittani, Marcia and Alena, Laurie and Sarah and Sunhe and Angelica. Check back later this week for an interview with the final pairing, Dawn and Cher! 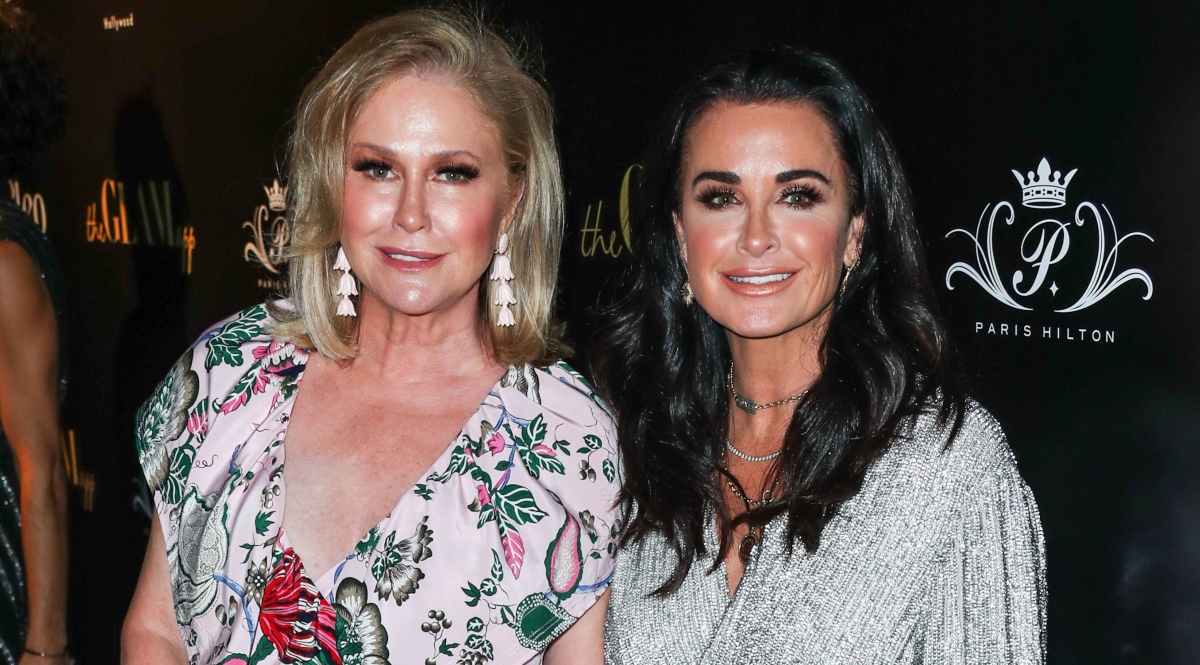 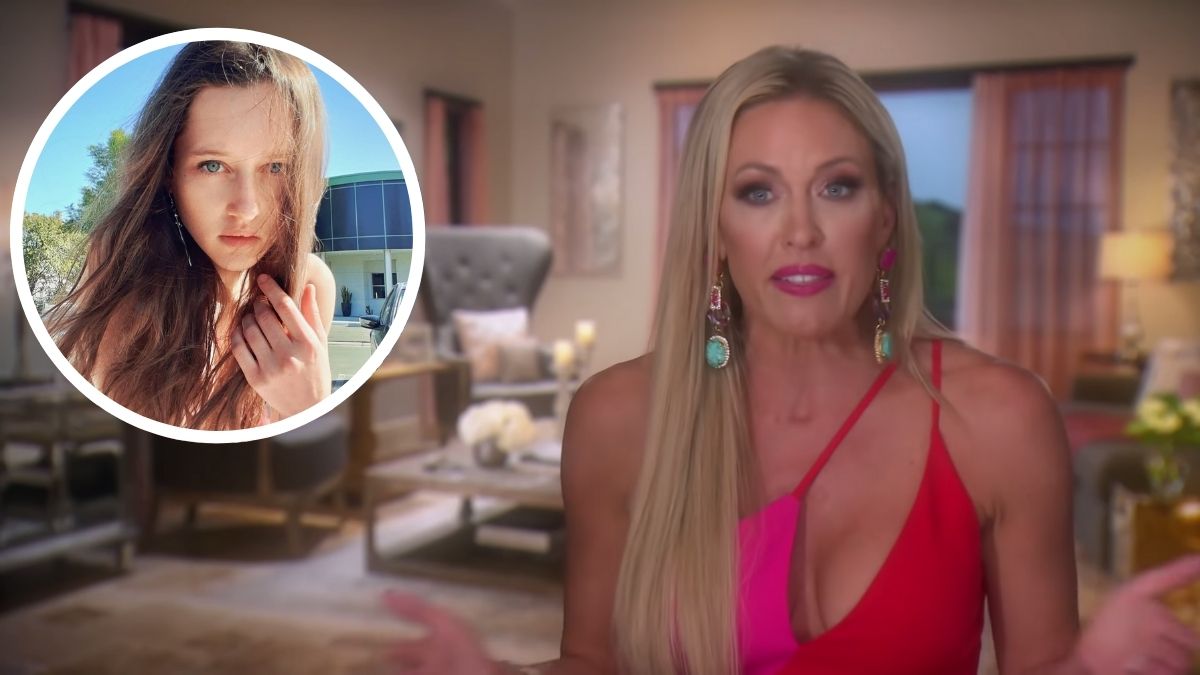