Nico Scholly and Brianna Adekeye aren’t the only couple growing close on Below Deck, things look to be massively heating up between EJ Jansen and Baker Manning too.

Watch footage from this week’s episode below which shows new bosun EJ and deckhand Baker getting into full-on flirtation mode as they enjoy some time together at a resort with the other crew.

Brianna tells Nico she’s notice that Bri and EJ have been “hitting it off”. Nico says: “They’re both holding back. I think those two? For sure.”

After heading off for a “walk” together while the others relax by the pool, EJ and Baker then end up in the hotel’s gift shop.

Once inside, both start dropping massive hints that they like each other. EJ says: “Oh, Baker, Baker. I’m not going to lie, I feel the most friendly with you for some reason — I don’t know why but…there’s moments on the boat where it’s just like a little awkward, I guess, or disconnected from the crew.”

Baker says: “You did not get a warm welcoming, especially like Nico screaming at you the first night. I was like, ‘EJ it’s not your fault’. I think you handled it very well, and we all are past that now.”

EJ says: “I feel like he still has some lingering s*** going on though.” Baker replies: “I’d say just don’t even worry about it, just know that I like you.”

EJ tells producer: “It’s just like, ‘holy smokes’ there could potentially be something there!”

This week’s episode of Below Deck also sees Brianna and Nico bonding more and more despite his girlfriend back in Chicago. Meanwhile, chef Matt has an alcohol-fuelled day off after some unexpected news, and Kate Chastain challenges Brianna and Jennifer Howell to a speed tests as stewardesses — with consequences she didn’t see coming. 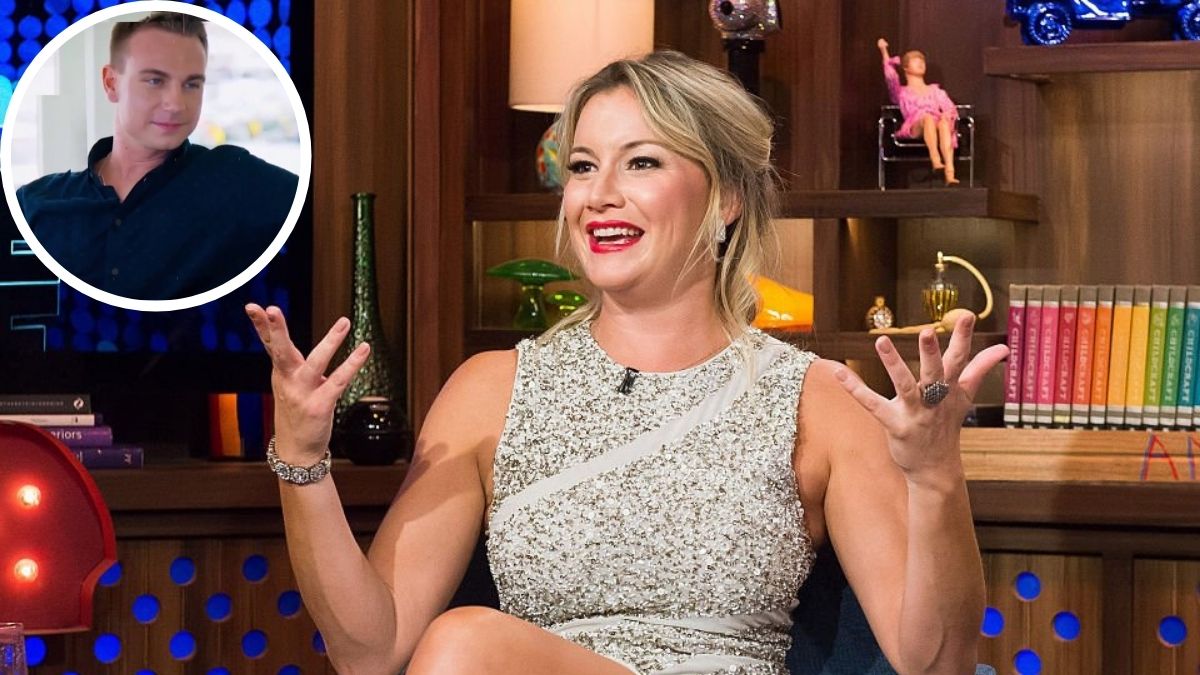 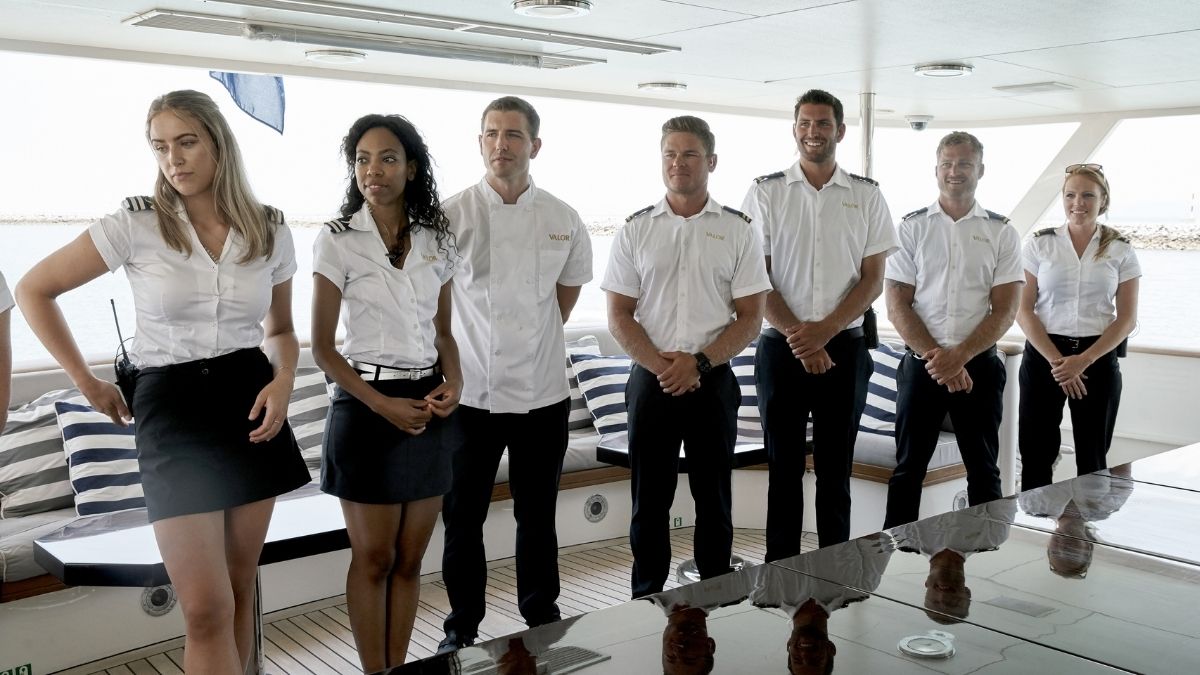