Jill Duggar shared a photo on Instagram of a flower she was given by her son.

While that isn’t unusual, it was quite interesting that Joy-Anna Duggar stopped by to like the photo.

Did she just extend an olive branch?

After liking a negative post about Jill Duggar, it appears that Joy-Anna Duggar may have decided to move on from it.

The Duggars have a rift with Jill and her husband, Derick Dillard. They released a statement confirming the tension and said they would like to mend the relationship. Jill and Derick echoed the sentiment, but so far, it appears they have not mended the broken fences.

Derick did take it up a notch, liking a comment that defended his wife after Joy-Anna liked the comment that slammed her. Now, she liked Jill Duggar’s Instagram photo.

They could have mended fences at Justin Duggar and Claire Spivey’s wedding as they both attended it. Jill and Derick shared a photo of themselves wearing masks, but it appears the rest of the attendees may not have followed suit.

What is next for Jill Duggar and Derick Dillard?

Currently, the couple is working on promoting their YouTube channel. They did some press in order to help boost it.

She is working on putting content up there frequently, including their most recent adventure that included adopting their dog, Fenna.

He is in his last year of law school and closing in on the final stretch. Jill Duggar and Derick Dillard talked about not going into debt for his schooling, which will give them a headstart. She is a stay-at-home mom, and while Israel is in school during the day, she has Samuel still at home.

Amy Duggar King has been someone she leans on a lot. The cousins have a close bond, and with the alienation from her family, it was important for Jill to have someone in her corner. She did reveal that some of her siblings didn’t agree with her choices, but there were some she still talked to.

Moving forward, it will be interesting to see where the couple ends up. They are no longer on Counting On but haven’t ruled out returning to TV at some point.

For now, Jill and Derick are going forward and doing the best they can. 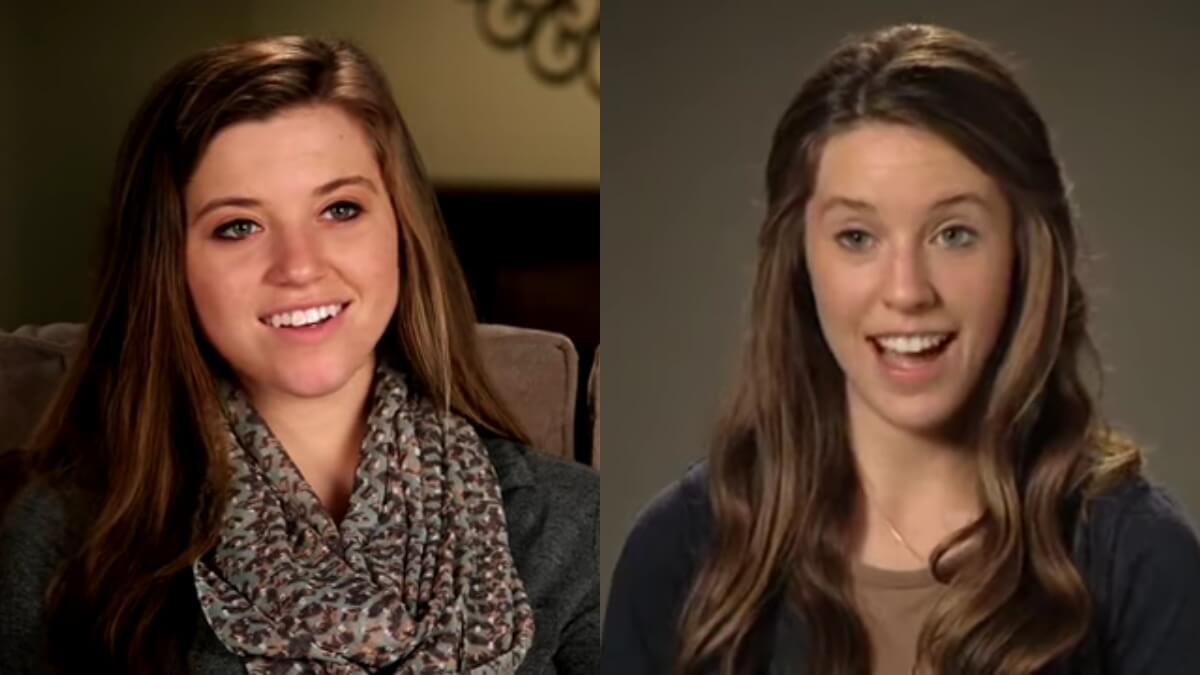 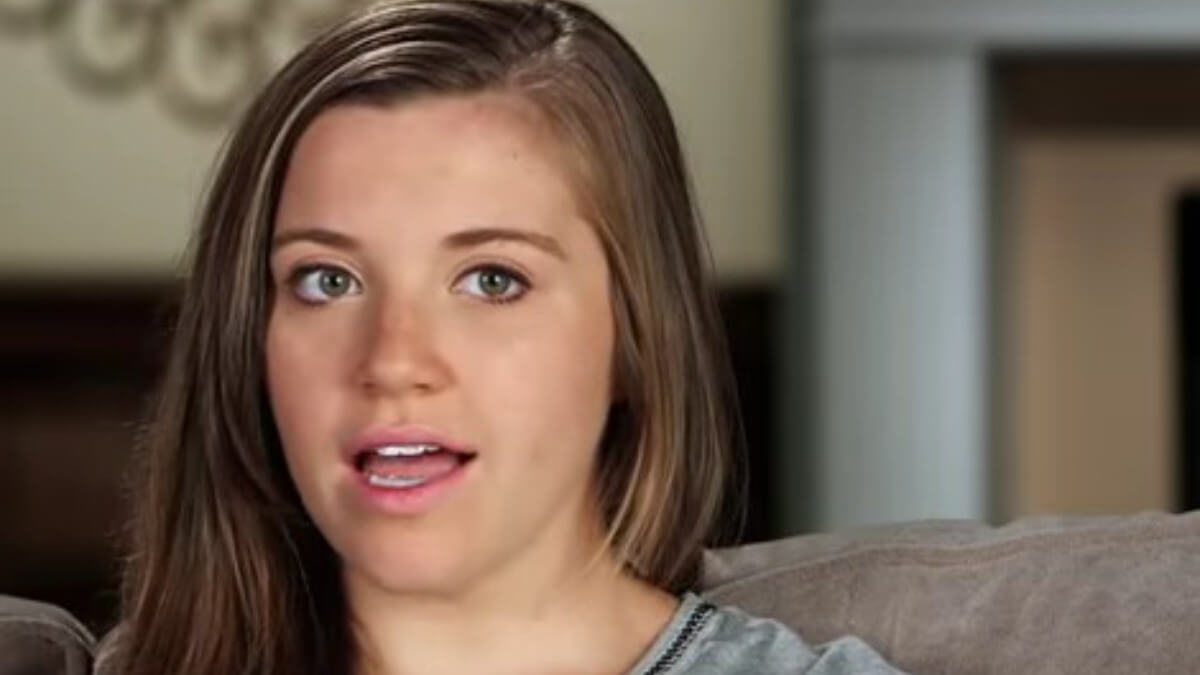