Ahead of Tuesday’s episode of Deadliest Catch on Discovery, we have seen the funny TV teaser where one deckhand loses his dentures and rinses them out in the waves crashing on deck.

Our exclusive clip will show you how nerve-wracking pulling pots up in a storm can be.

And for the Cornelia Marie, it’s a do-or-die moment, as captains Josh Harris and Casey McManus are wired and worried that their string of pots needs to have at the very least 30-40 king crab inside. But Casey is actually hoping every pot has 200+ crab inside.

Wishes and hopes do not fill crab pots, but luck and a bit of radar strategy can ensure you don’t go home with blanks — the pots that come up absolutely empty like Captain Sig Hansen was pulling in the premiere.

Watch as the Cornelia Marie team works in unison to pull out the pots and keep each other from any accidents on deck.

And Josh Harris complains that he is so nervous that he has bitten his nails to the quick.

What happens on Deadliest Catch?

The clip opens with Josh Harris at the helm and then Casey McManus. They are in stormy weather as they retrace the markers of the string of pots left behind.

And in the dark, the crew, including Maria, the greenhorn, all works quickly once the first buoy is sited and the clock is ticking to get the hooks out there and wrapped around the pot leads.

There are champagne corks popping over at Discovery as Deadliest Catch is on fire. The premiere of Season 16 was the highest-rated in seven years.

The hit series, along with the all-new spin-off series Deadliest Catch: Bloodline, is smoking it in the ratings. Together, the shows reeled in big ratings for Discovery this past Tuesday. The series led Discovery to rank as No. 1 across all of cable in primetime male viewers aged 18-34.

Streaming numbers were equally impressive on Discovery’s DGO, with minutes watched growing 89 percent in the first three days from the prior season premiere. It also scored in social interactions with over 112,000 shares and postings.

Discovery rolled out captains Jake Harris and Casey McManus on Deadliest Catch: Bloodline as they retrace the fishing grounds of Josh’s dad, Captain Phil Harris, off the coast of Hawaii.

Bloodline was Discovery’s highest-rated freshman series launch since Shifting Gears. And in the men aged 18-49, it was No. 1. 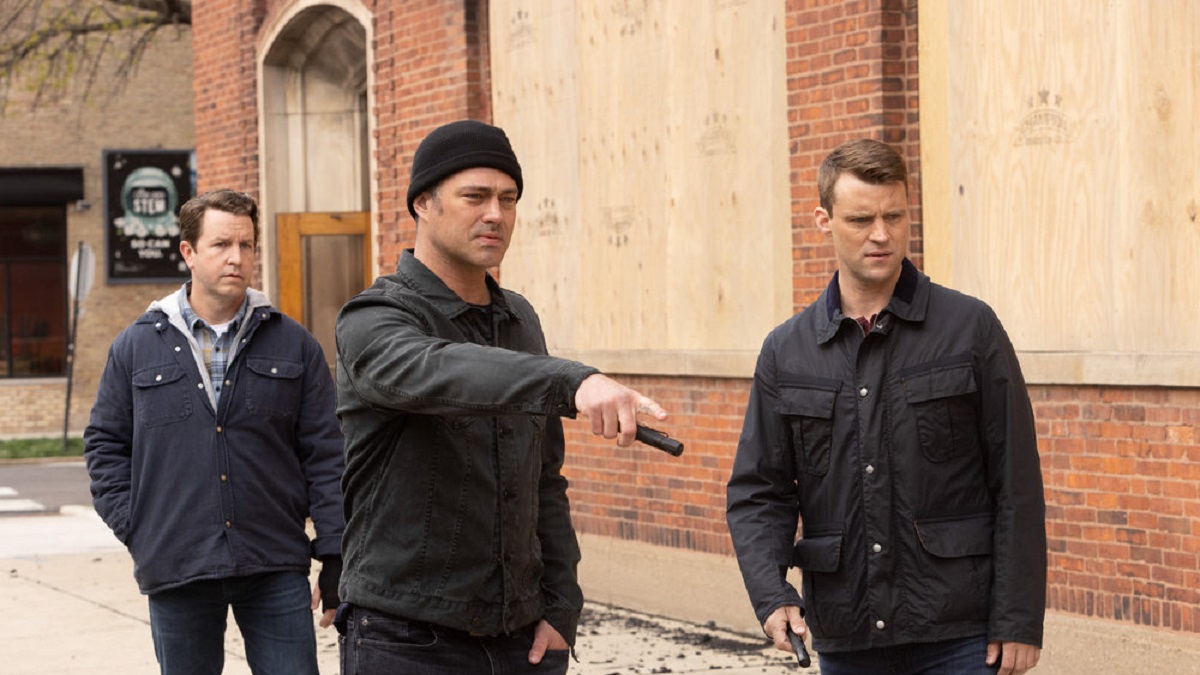 Chicago Fire Recap: The one where Casey is an idiot. Again.
RELATED POSTS