The Bachelorette star Dale Moss has yet to share his personal journey on the show.

However, thanks to leaks, we know that Dale and Clare are together after The Bachelorette and that they reportedly got engaged after just 12 days of filming together.

We also know that Clare shut down production because she knew she wanted to be with Dale and didn’t want to string the other men along if she knew they didn’t stand a chance.

Since leaving the resort in La Quinta and waiting for the show to air, Clare and Dale have kept their romance private. But they are both active on social media, and Dale has no problem jumping onto his Instagram Stories to share details about his personal life.

The sessions include Q&As where fans can ask their questions.

Dale Moss reveals fatherhood is off his three-year goals list

Yesterday, Dale went on Instagram and allowed fans to ask him questions. While he dodged all questions about Clare and The Bachelorette, he did address his future plans.

When someone asked him about his future plans for the next three years, he said that he saw himself being a leading personality in sports and entertainment or as a producer of a documentary or series that could shift cultural thinking in a positive way.

Interestingly, he left out any plans about an engagement, fatherhood, and marriage.

In another story, Dale revealed what made him “him.” He shared that he was known for doing what he wanted and not caring too much about what other people think of him.

Dale Moss had previously said he wanted to become a father

Back in early September, Dale was asked about his five-year plan and he revealed that he wanted to become a father in the next five years. But yesterday, the plans of becoming a father didn’t come up.

Of course, fans went wild as many already know that Dale is reportedly together with Clare, who just turned 39 this year.

Yesterday, we shared the story that Clare had been spotted holding a baby at a cafe with a friend. She shared the incident on her Instagram Stories, seemingly sending a message to Dale that she’s more than ready for that next chapter in her life.

Maybe they are sending secret messages to each other via Instagram. Who knows at this point? 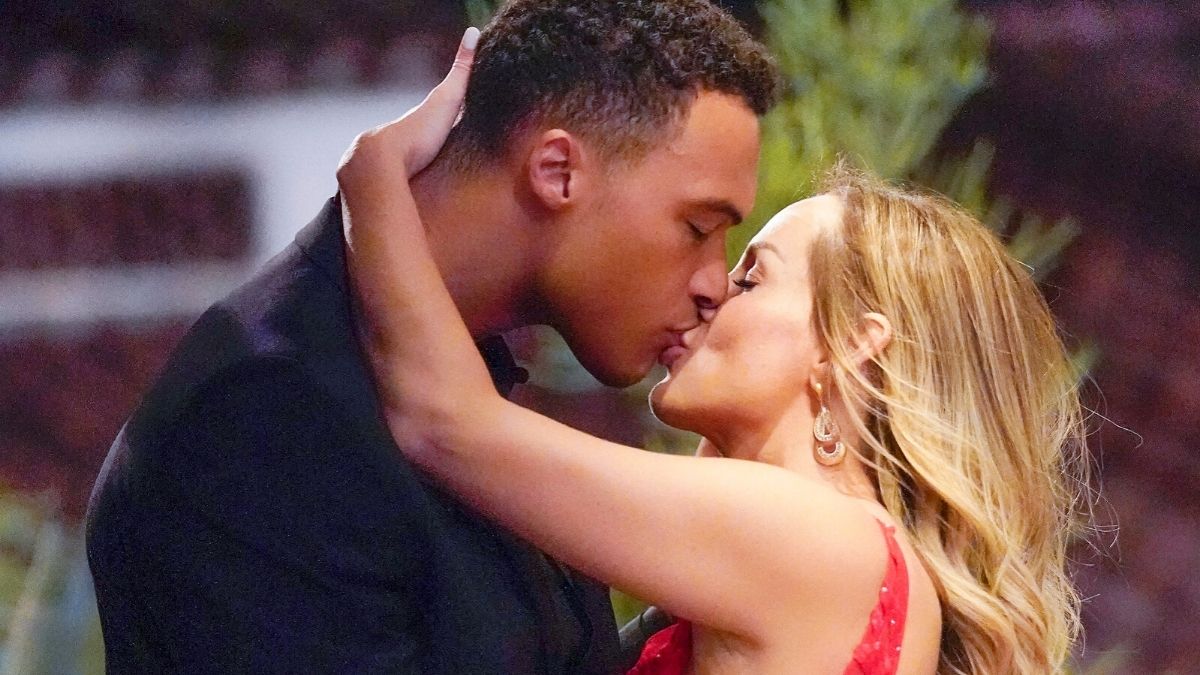 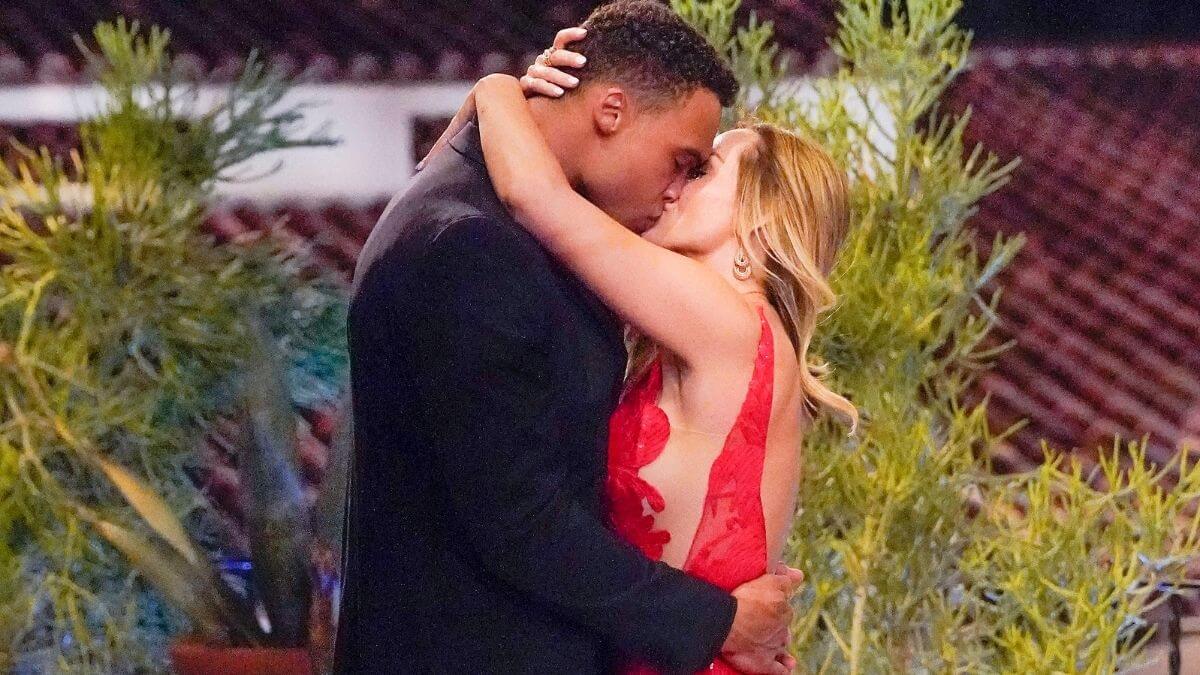