Following her daughter’s birth, the Teen Mom 2 star has been working on her postpartum bounce back.

Recently, she even shared a photo of her first post-baby workout and later updated followers that she was out of shape.

Now, Chelsea is venturing into the world of low carb to help kick her body into gear so she can look her best before celebrating her 30th birthday in August.

Earlier this week, Chelsea took to her Instagram stories to show the progression of herself and her BFF Chelsey Grace, putting together a low-carb poke bowl.

Teen Mom 2 viewers will remember the second Chelsey as she has made multiple appearances on the MTV show over the years. She and Chelsea have always been close and her relationship with Aubree has been special as well.

The two ladies decided to spend an evening trying to recreate a poke bowl. While the photos from her IG story have expired, The Sun was able to catch several of them. Chelsea and Chelsey documented several steps which culminated in the finished product and the girls toasting to a job well done.

What’s next for Chelsea?

Last fall, Chelsea revealed she was leaving Teen Mom 2. She was expecting her fourth child and with the coronavirus pandemic still in full swing and filming regulations intense, it was time to walk away. She also mentioned Aubree growing up and needing privacy as she experiences her teen years.

She and Cole DeBoer have been working on home projects and sharing their progress on social media. They also debuted a home goods line, Aubree Says, which has been receiving mixed criticism. Some fans believed the price points are too high and others were chomping at the bits to get their hands on a product from Chelsea.

As she adjusts to life with four children, Chelsea is focused on getting back into shape and working out to accomplish that goal. Documenting her journey is something she is used to doing, and it will likely continue.

While she hasn’t given up life in the spotlight completely, she did decide to walk away from the Teen Mom 2 life. That doesn’t mean fans won’t see her venturing into something new, though. 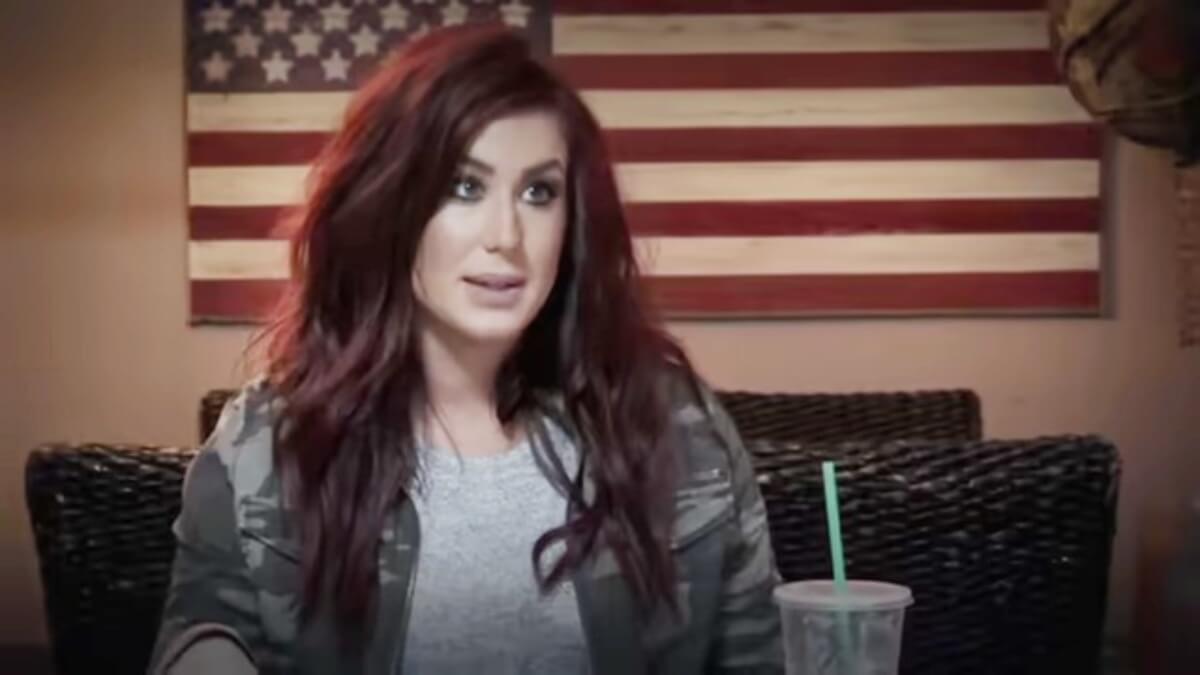 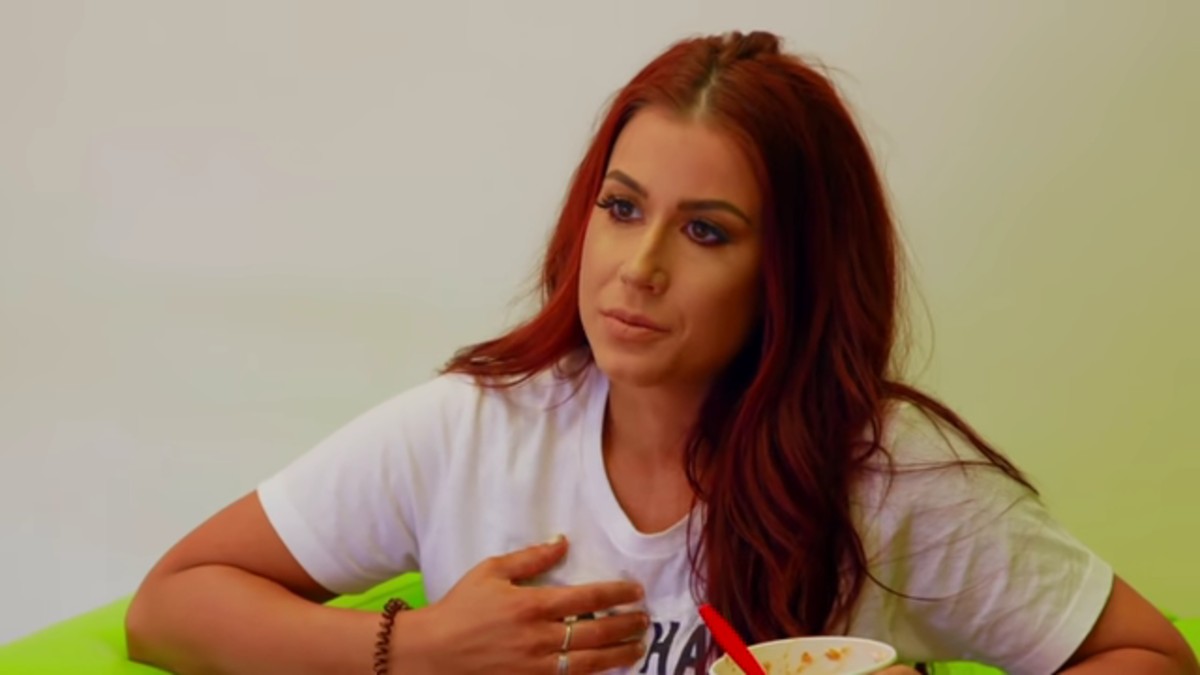