Chelsea Houska, Teen Mom 2 alum, sat down to talk about her life off-camera and the real reason she left the show, ahead of the new season airing this week.

She has shared her life with viewers for over a decade until announcing her departure from the show in October 2020.

Now, Chelsea detailed why she chose to walk away from the long-running franchise.

“There just came a point—and I think it was a buildup almost—this feeling in my gut, or my heart, I guess. It just didn’t feel like I was supposed to be on that show anymore,” she told E! News.

Chelsea shared the same sentiment back in January of this year when she said the show “didn’t feel right anymore.”

Chelsea’s daughter, Aubree, played a big role in her decision to stop filming

“There were conversations that Aubree and I were having from time to time, and there came a point where I was just worried because I don’t want her to ever be like, she can’t tell me things because it’s going to be aired to millions of people or whatever,” she stated.

The mom of four went on to say that she believes that Aubree’s issues with her dad, Adam, shouldn’t be publicly broadcast. Adam’s ex-fiance, Stasia Huber, made headlines last week for defending Aubree’s father against a troll.

“When she was little, the stuff that was going on with her dad and stuff, it was from my point of view, and as she got older, it started coming from her point of view. I think that deserves to be private for her,” she shared.

She added, “That was ultimately what kind of pushed me to decide to step away and leave that chapter of life.”

In addition to Aubree, Chelsea and her husband, Cole DeBoer, share son Watson, who joined mom for an adorable Q&A, and daughters Layne and Walker June, who was born earlier this year.

Her experience was such a good one that Chelsea admitted she still stays in contact with some of the producers, who were present for many of Chelsea’s family’s milestones over the years.

“I think we’ll always, always be close,” she said. “They were here in our house with our kids, seeing conversations about some personal things, and you just form a relationship with people and it truly is a meaningful relationship.”

Chelsea revealed that she stays in close contact with one producer in particular, Mandi Venturino, who told E! News, “I spent every week in South Dakota for almost five years. I was there for all their major life moments!”

“When I got engaged, Chelsea was the first person I called after my parents. They became my second family and I really am grateful for them,” Mandi shared.

Although Chelsea won’t be joining the cast of Teen Mom 2 this season, fans can catch up with her replacement, Ashley Jones, formerly of Young + Pregnant. 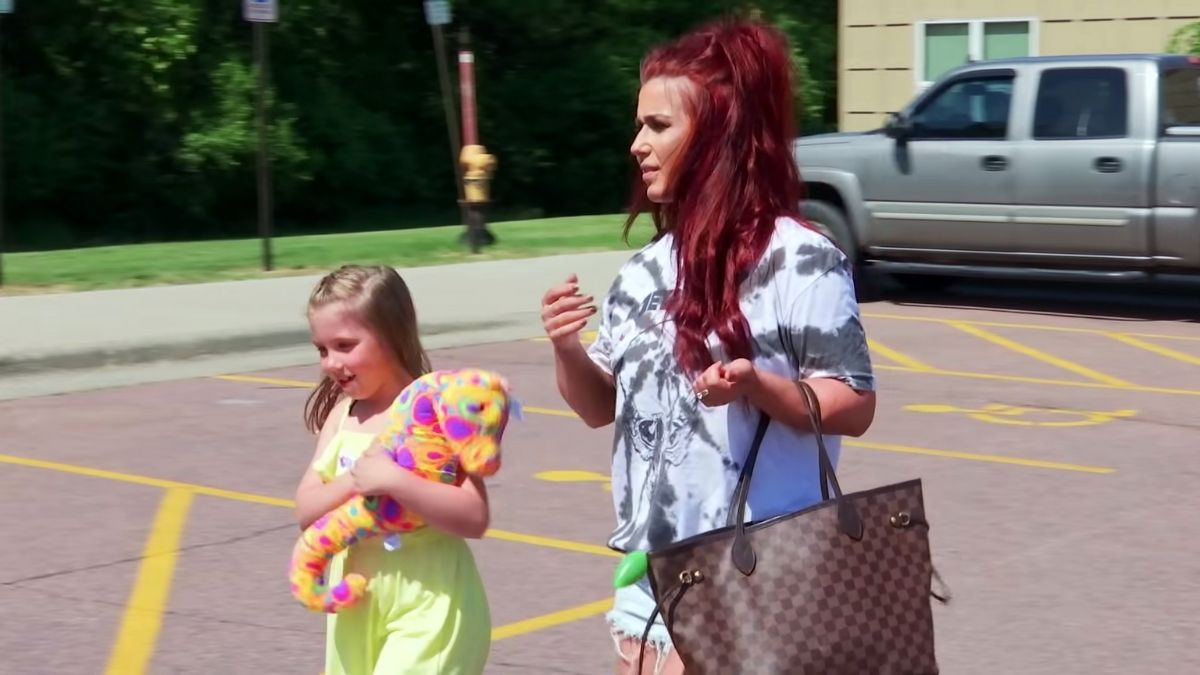 Teen Mom 2: Chelsea Houska says daughter Aubree played a role in her exit from the show

Teen Mom 2: Chelsea Houska says daughter Aubree played a role in her exit from the show