Ceaser’s baby mama made an appearance on the latest episode of Black Ink Crew to ask him to take their daughter Cheyenne for a few weeks.

But when Crystal revealed why she needed the help, Ceaser was shocked and VH1 viewers had questions.

Crystal explained to Ceaser that she has plans to have major surgery and she’ll need some time to recover. The big surprise is that Crystal is having elective surgery to break and reconstruct her jaw in an effort to change her appearance.

She explained to Ceaser that she would be out of commission while she recovered. Plus, Crystal told her ex that she’d be getting her jaw wired shut, which would prevent her from being able to talk for a few weeks.

While Ceaser was amused at the thought of Crystal not being able to nag him for a while, he was genuinely concerned about her safety and even tried to talk Crystal out of having the procedure done but her mind is made and she is getting it done.

Crystal explained that her upcoming surgery is an effort to change her appearance in order to feel better about herself. She even told Ceaser that since they split up, she’s been completely on her own.

Despite all attempts to overcome her self consciousness and find a new man to get serious with, she’s just not having any luck.

After Crystal made this big reveal on Black Ink Crew, viewers have wanted to know more about Ceaser’s baby mama. While an entire Crystal Amor bio isn’t possible since she’s only a part-time cast member on the show, we were able to dig up some information on Cheyenne’s mom to share.

For starters, Crystal Amor is active on Instagram, often sharing photos of herself and her family.

In her posts, she has revealed that she has issues with self-love, something that became clear when she revealed plans to have her jaw reconstructed.

Crystal even teased her jaw surgery on social media, telling fans to tune in to Black Ink Crew to see what she had done.

We look forward to seeing Crystal’s big reveal and hope it helps her to feel better about herself.

Clearly, Crystal and her daughter Cheyenne are very close. She posts photos of the mother-daughter pair often. It’s safe to say that Cheyenne pops up more on Crystal’s social media than anyone else.

Over the years, Crystal and Ceaser have made huge improvements to their relationship. When she first appeared on Black Ink Crew in 2017, she was trying to get Ceaser locked up for failure to pay his child support.

Lately, the two have been co-parenting from a much better place and even seem to be friendly with each other. This seems like a great time for Crystal to show herself a little love. 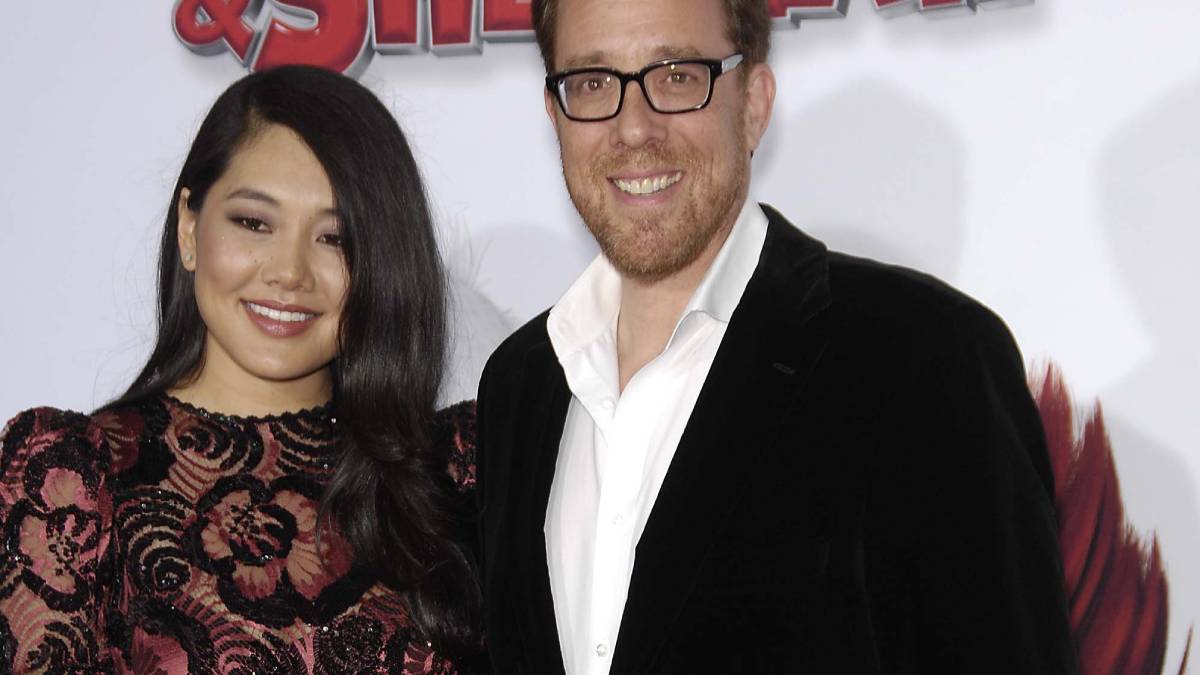 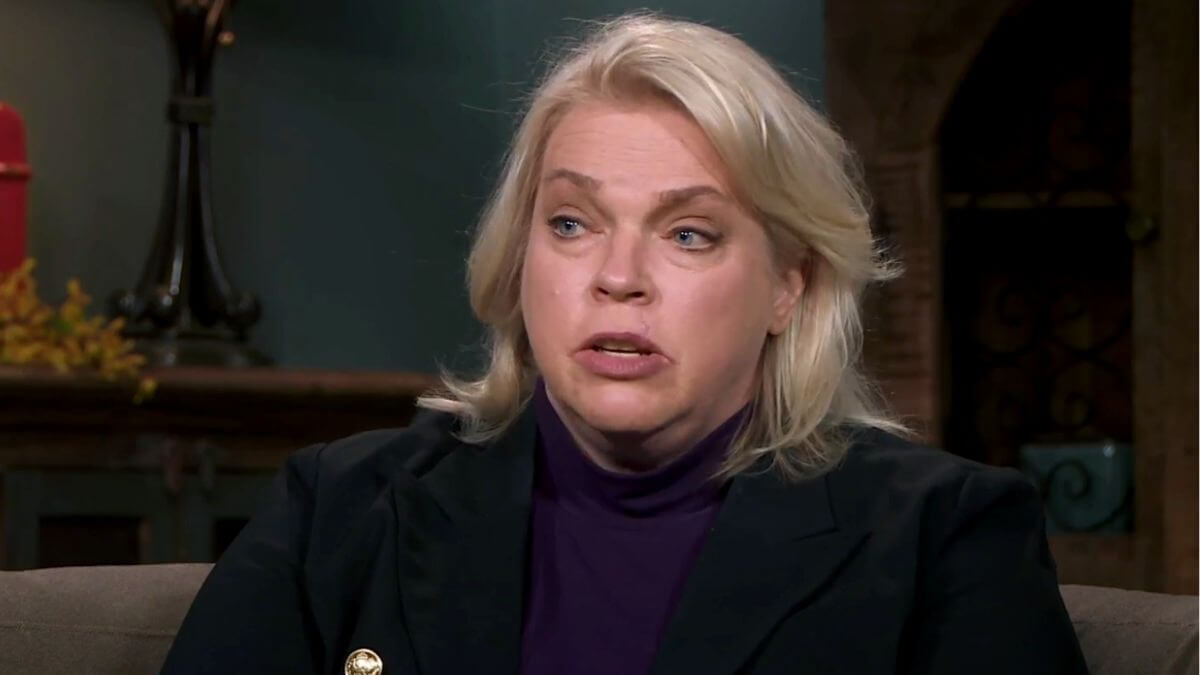