The Bachelor winner Cassie Randolph has broken her silence following her ex Colton Underwood’s announcement that he is gay.

Cassie took to her Instagram story to thank fans for their support following the announcement.

“Thank you everyone for all the kind comments and messages. It means so much,” The 25-year-old captioned her story captured by Daily Mail.

She wrote her caption against the backdrop of her YouTube channel.

Aptly, Cassie also addressed questions fans have had about her weekly YouTube uploads.

“And yes, some of you are asking about my youtube for this week,” Cassie continued. “I decided to take the week off, but will have one again next week!!”

Cassie’s hiatus backs previous claims that she was caught off guard by Colton’s announcement and needs time to process it.

It is likely that she’ll be addressing the matter in her next YouTube upload coming next week.

Colton did not give Cassie a heads up about GMA announcement

Many members of Bachelor Nation wondered whether Colton had warned Cassie that he would be revealing his sexuality on GMA.

While many thought Colton may have given Cassie a heads up out of courtesy since they dated, a source close to Cassie told Us Weekly that she was left in the dark and was “still processing” the announcement.

“She was not made aware in advance that he was going to be on GMA doing a tell-all,” the insider stated. “To be honest, she hasn’t really had time to navigate how she feels about it yet.”

Colton and Cassie met during his season of The Bachelor. Even though she chose to leave the show just ahead of the finale, Colton couldn’t bear to lose her and even hopped an 8-foot fence to win her back.

Colton and Cassie’s relationship did not end on good terms. Shortly after the breakup, Cassie filed for a restraining order against Colton and claimed he had been using a GPS device to track her.

Even though the restraining order was dropped, Colton received plenty of backlash as Cassie recounted the emotional strain their relationship put on her.

Even though Colton hadn’t contact Cassie prior to the GMA interview, he did address her and attempted to apologize.

“I don’t know if I ever will get the chance to sit down and talk with her,” he said. “I would like to. I would like to say sorry for how things ended. And I messed up. I made a lot of bad choices.”

He continued, “I made mistakes in the end of that relationship. And I ruined the good memories we had by my actions and what I did to hold on to being straight, because I didn’t want to look myself in the mirror. So for that, I’m extremely, extremely sorry.”

It appears that Cassie has watched the GMA interview so it is likely that she will give her direct reply to his apology in her upcoming YouTube video. 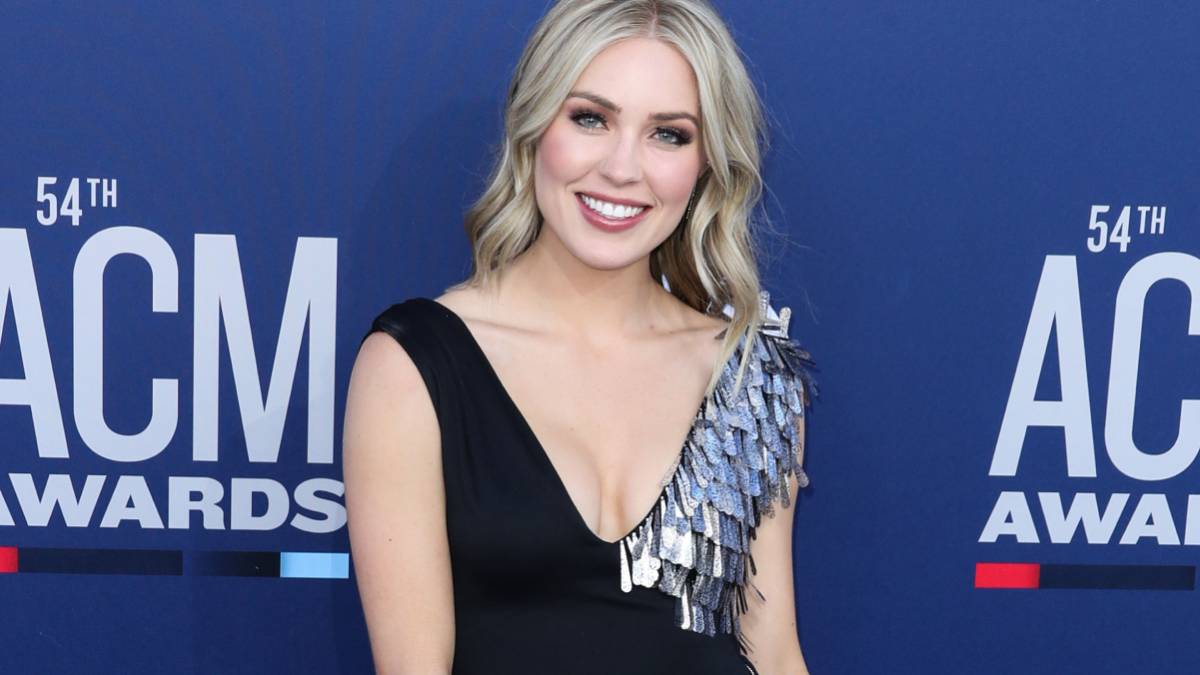 The Bachelor: Cassie Randolph didn’t know Colton Underwood, her boyfriend of over one year, was gay
RELATED POSTS