Briana DeJesus made it clear that she was not happy with baby daddy Devoin Austin after she watched him blast her on last night’s episode of Teen Mom 2.

During the episode, Briana and Devoin got into an argument via text message as Devoin sat in the car line waiting to pick their daughter Nova up from school.  The conversation became heated when Briana brought up financial support.

Briana made a previous arrangement for Devoin to pay her $250 per month to assist with child support but Devoin had finally had enough of her asking him for financial help.

He insisted that because Briana makes more money than him from filming Teen Mom 2, that she should be contributing more to support their daughter.

Briana insisted that she didn’t have money in her savings because she used it all to purchase her home.  She also pointed out that she continues to work a corporate job in order to make ends meet.

Devoin argued that she didn’t have to work the other job and was just doing it because she wanted to be smart.  He then made a reference to the plastic surgery she’s had and said she had a “$15,000 body” and said that he didn’t have anything that added up to that amount.

He then continued to talk about his issues with Briana in front of their daughter.

She wrote, “I just saw Devoins car ride to get Nova… WHAT THE F**K LMAO.”

You Might Also Like:  Teen Mom 2: Here’s proof that Kailyn Lowry and Javi Marroquin were recently hanging out

Fans were quick to show their support for Briana.

One wrote, “I was shocked Devoin was talking about that stuff in front of Nova. Also just because u have a better paying job doesn’t mean he gets off the hook of taking care of his daughter and paying for things. His thought process had me shaking my head.”

Another was outraged that Devoin would try to get out of his financial obligations and said, “Why do dads think that cause a mom handles her business that they feel they don’t need to provide? Providing financially is just as important. Its not fair that any parent can get away with not contributing.”

Briana’s storyline this season has revolved around her inability to get financial help from both of her baby daddies.  Devoin’s recent car ride may have been enough to finally send her over the edge.

Briana implied during an exchange with a Twitter follower that she may consider taking legal action against Devoin.

The person asked her why she wasn’t taking further action.  They said, “File for child support. State will garnish from his wages. What are you waiting for?”

Briana replied, “I was Tryna be nice and not set him back but we shall see what happens now.”

I was Tryna be nice and not set him back but we shall see what happens now https://t.co/lslRPSj1F4

After her reaction to last night’s episode, it doesn’t look like the financial drama is ending for Briana anytime soon.  She may have to follow through with legal action to finally get her baby daddy to step up once and for all.

You Might Also Like:  Teen Mom 2:Ashley Jones slams racist trolls, says I won’t quit my job because you hate me’

Devoin Austin responds after Teen Mom 2 fan calls him out for posing with a gun, says ‘A picture doesn’t define me’

Teen Mom 2: Briana DeJesus talks about ‘being a parent’ after getting slammed for treatment of Devoin Austin 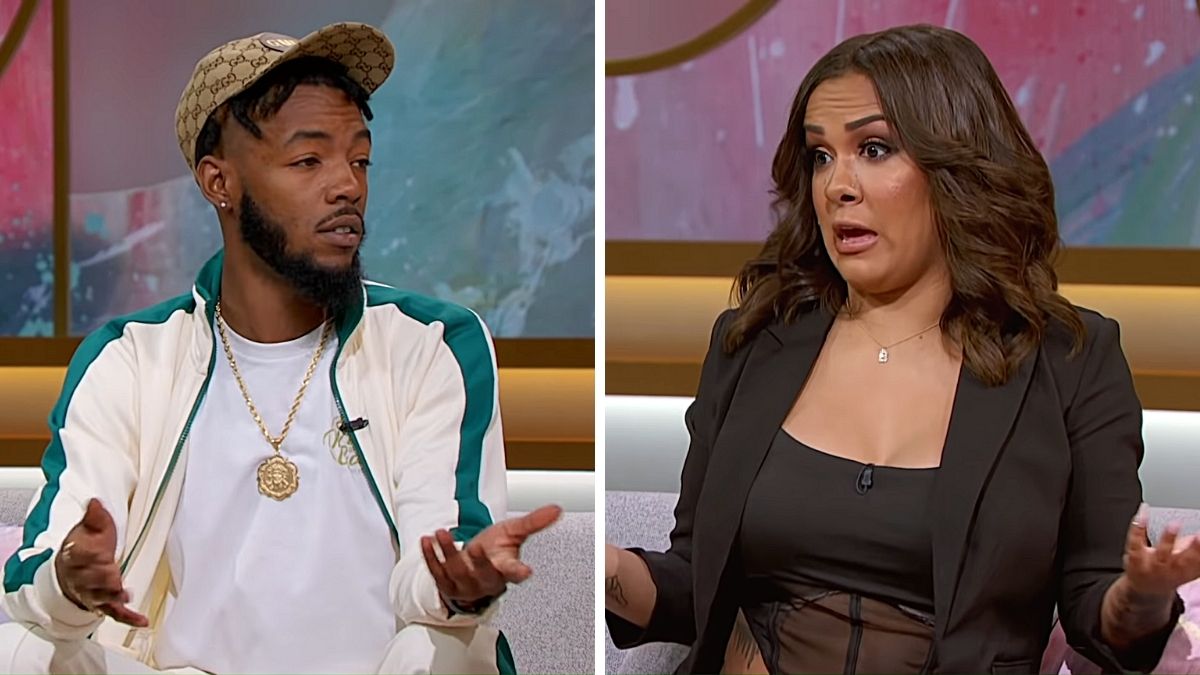 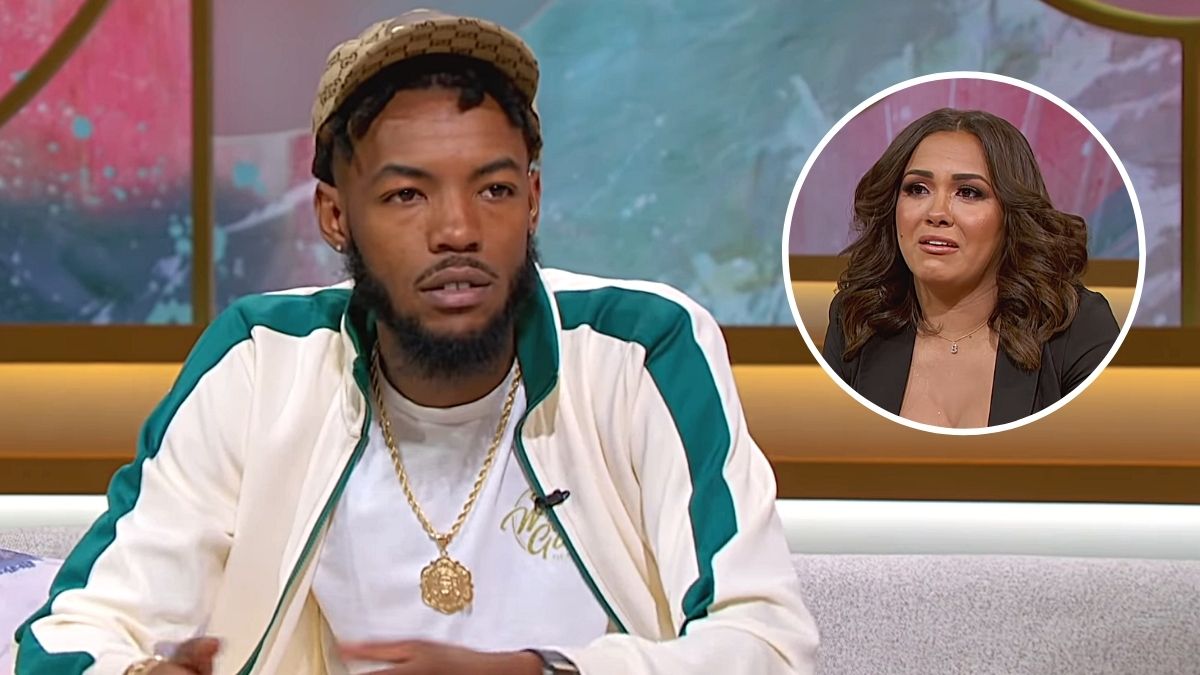