Braunwyn Windham-Burke received some fan support when she first revealed her sobriety battle on the Real Housewives of Orange County.

And then she dropped another bomb revealing that she was a lesbian.

Unfortunately for Braunwyn, she expected her castmates to rally around her, but that did not happen.

Matter of fact, most of them have been bashing the mom-of-seven on social media and in blogs.

Kelly Dodd, Emily Simpson, and newbie Elizabeth Lyn Vargas have all spoken out against Braunwyn recently.

It seems they don’t quite believe that her intentions are pure, but think that most of her actions are to simply gain attention.

However, the 43-year-old has the backing of at least one RHOC castmate.

And she recently revealed which Housewife has been by her side.

Who has supported Braunwyn?

During a recent chat with Justin Sylvester from E! Daily Pop, the RHOC star admitted that Gina Kirschenheiter has been there for her.

Gina and Braunwyn have had a rocky relationship over the years and they even started off the season with lots of tension between them.

However, once Windham-Burke confessed to battling alcoholism, Gina put their drama behind them and she even accompanied her costar to an Alcoholics Anonymous meeting.

And it seems Kirschenheiter has not given up on her costar.

Braunwyn shared with the media outlet that, “Gina has been the most supportive hands down.”

Windham-Burke also shared that she was surprised that the other women were not there for her. “I expected a lot more support from my cast, for sure,” expressed the RHOC star.

She explained, “Not just with the coming out but also with my sobriety. And it was hard. It was hard to be judged so harshly so often. I would have loved to have a little more consideration, a little more support. But, you know, that wasn’t the case, and that was hard.”

The Real Housewives of Orange County star has been all over the media lately.

And some of her fellow Orange County Housewives think she’s doing it all for attention.

Kelly Dodd has called out Braunwyn several times on social media for just that. Emily Simpson also believes that Braunwyn’s sobriety storyline is all for TV.

Furthermore, even newbie Elizabeth Lyn Vargas called Braunwyn out after she made recent comments about not wanting her husband to fall in love with someone else, despite having a girlfriend of her own.

Each new comment that Braunwyn makes gives her RHOC castmates more reason to mistrust her intentions.

And that would explain why they have not been very supportive. 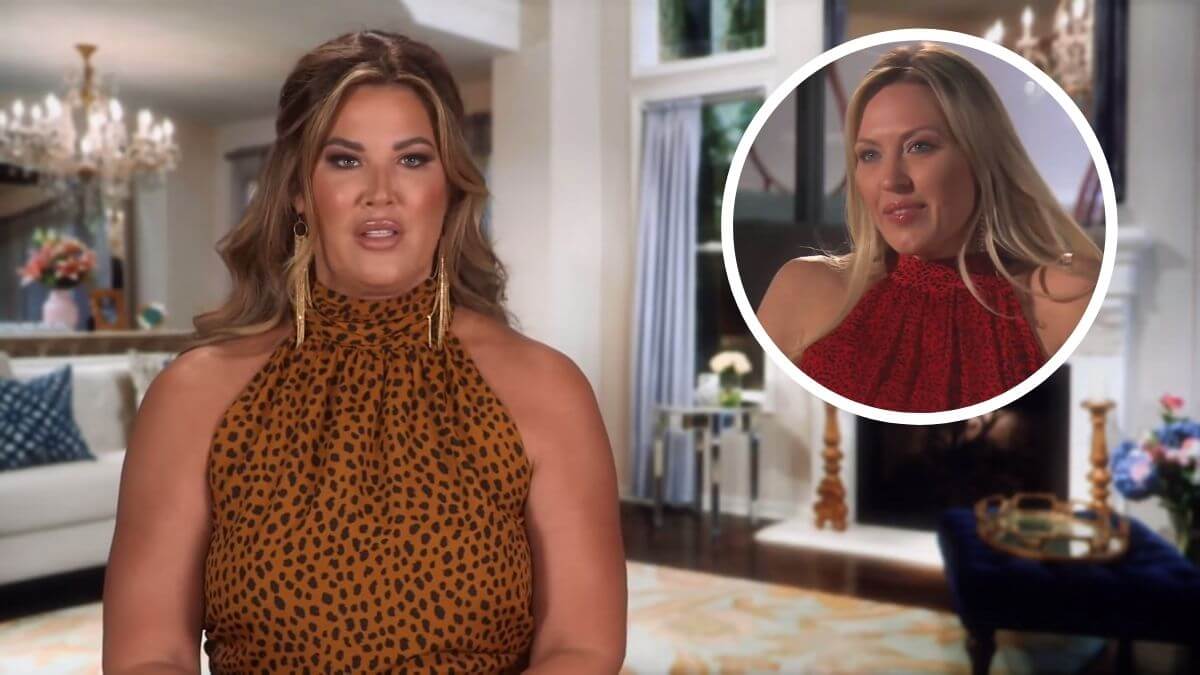