Ben Higgins has posted a lengthy tribute to his grandfather who recently passed away.

The former Bachelor star shared a photograph alongside his beloved Grandpa Higgins alongside a detailed caption where Ben spoke about all the ways his life was impacted by the family patriarch.

Ben’s photo captured tender moment between himself and the man he cared for deeply.

In four subsequent videos, Ben’s grandfather drove around a wooded area while Ben filmed their adventures.

They looked at a lake, plowed through some trees and in one sweet clip, Ben looked directly at the camera while capturing his grandfather’s profile.

The final photo was of a painting titled Grace. Painted by Rhoda Nyberg, this famous portrait is from a photograph taken in 1918 by Mrs. Nyberg’s father, Eric Enstrom, a photographer from Bovey, Minnesota. The man in the image is named Charles Wilden, a peddler who sold foot-scrapers and it was taken in 1918.

Ben spoke of his adoration for his grandfather

“Over the last few days I have been processing the loss of my grandpa,” he wrote.

“He was 95 years old when he passed last week. If he knew it or not I looked up to my grandpa in all that he did. His approval and attention always mattered to me. I admired him and watched carefully his every move,” Ben explained.

“He was a larger than life personality to all of us and he seemed to have an influence on everyone around him. He made people laugh, he told stories better than anyone I have ever met, and he had an appreciation for life that lasted him until his last days,” the reality star penned.

He spoke fondly of their final adventure together

Ben said that Grandpa Higgins was a WWII veteran and someone who will forever be a type of superhero in his mind.

Ben explained that the videos he posted was the last time he spent in person with his grandfather.

“He drove me around in his new gator and I would want to remember him in no other way. Until his last breath he was moving fast, taking risks, and making us all laugh along the way,” Ben penned.

He said that with a tear in his eye and peace in his heart he asked for his grandpa to “rest in love” and that he hoped his legacy would forever go on within the “Rocking H.”

Ben, who continues to be outspoken about many things, including Chris Harrison and Bachelor Nation, lamented that his grandfather would not see him get married, but he promised him it would happen and said how lucky he was to have known this great man. 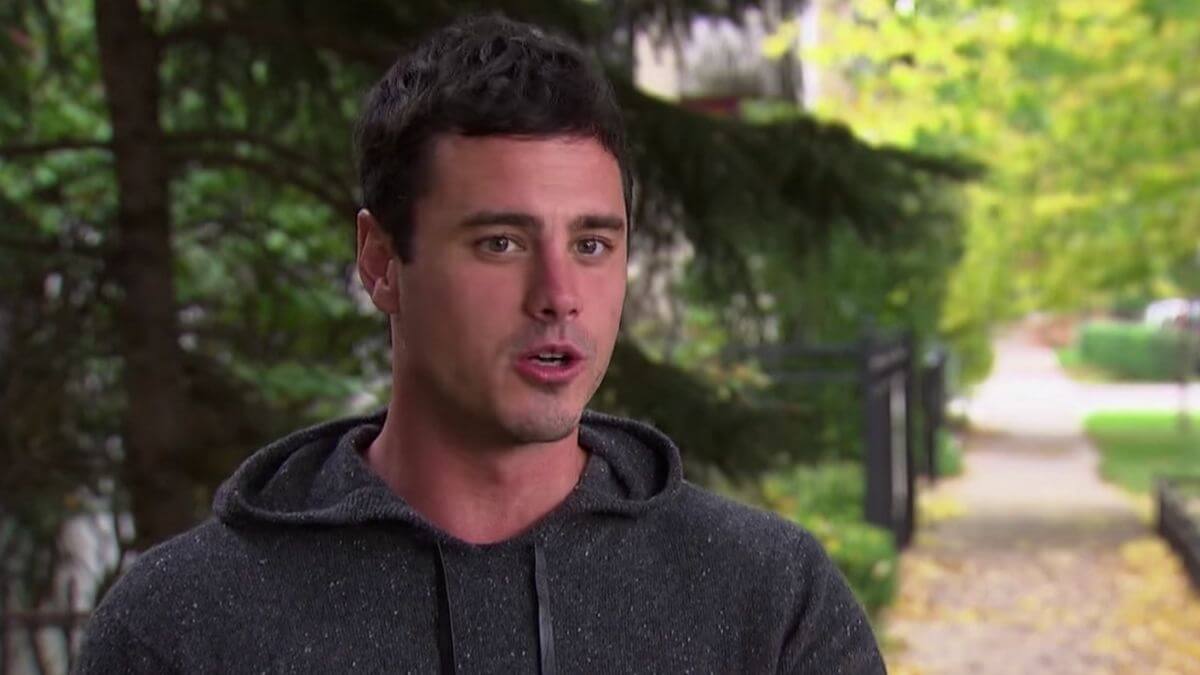 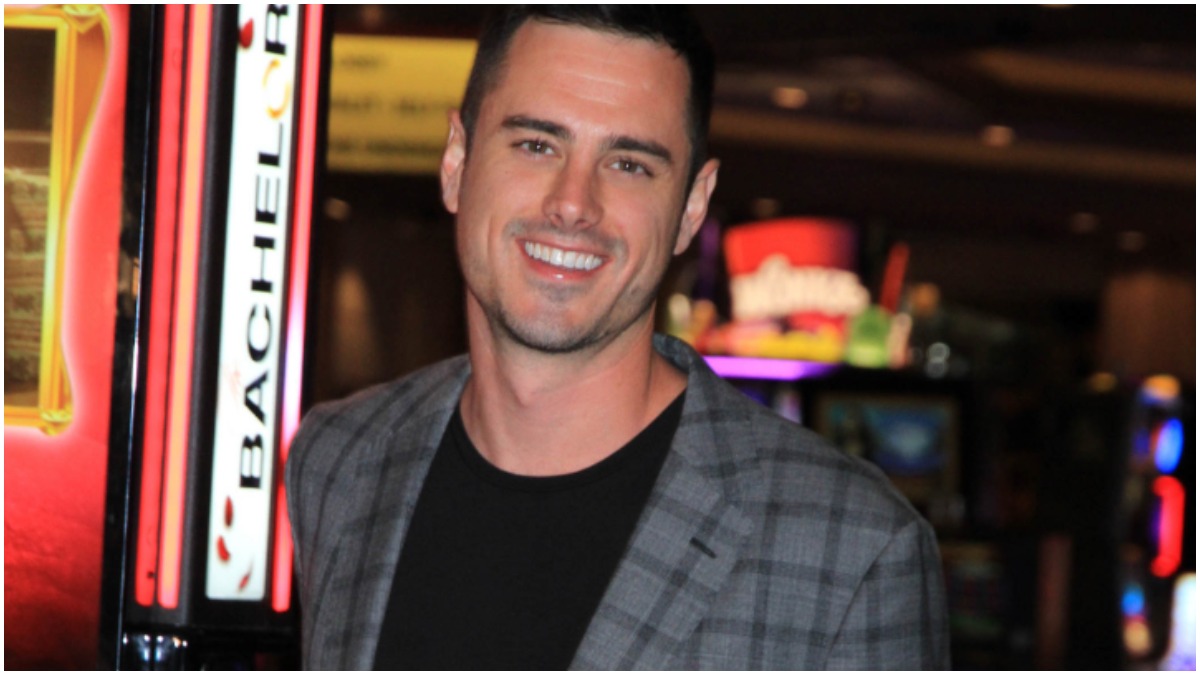 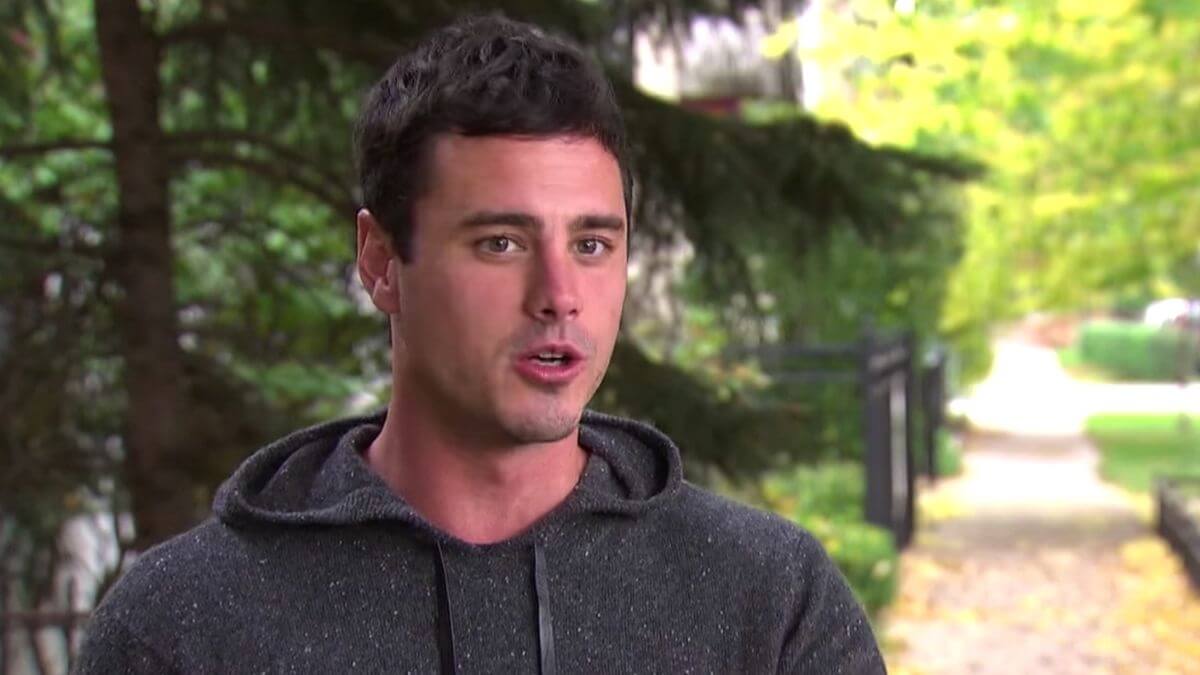 The top 10 best Bachelors of all time, ranked
RELATED POSTS