Below Deck Sailing Yacht producer Jill Goslicky has explained why Season 2 needed a new cast except for Captain Glenn Shephard.

The entire crew was recast with a group of yachties with a completely different vibe than the Season 1 crew. It was a departure from Bravo’s formulas used on Below Deck Mediterranean and Below Deck, which brought the captain and chief stew back for multiple seasons.

Fans know the formula on Below Deck and Below Deck Med is also changing due to Kate Chastain leaving and Hannah Ferrier getting fired. However, that has nothing to do with why Below Deck Sailing Yacht completely changed course with casting for season 2.

Why was Below Deck Sailing Yacht Season 2 recast?

Jill previously addressed the reason Jenna MacGillivray was not asked to return. It had everything to do with Jenna’s romance with Adam Glick. Jenna disputed Jill’s claims slamming the producer for her words.

The producer recently spoke to Bravo Insider regarding the decision to clean house with the cast, besides Captain Glenn.

“I honestly think having a new cast was the refresh we needed,” she expressed. “I think that was the biggest lesson, is having a new dynamic, and once we knew sort of how to shoot on Parsifal, handle Parsifal, being able to have that in our back pocket and then working with a new cast. Having that is really refreshing.”

Jill admitted a lot goes into deciding who to bring back to the yachting shows. The decision for a cast member to return isn’t just up to producers, though. Some crew members opt not to do another season, creating a hole that needs to be filled.

An honest reflection of the yachting world

The Below Deck franchise, which will soon include two new spin-offs, was created to depict life in the yachting industry. Matt Reichman, VP Current Production at Bravo Media, spilled that rotating the crew each season is a good representation of life in the yachting world.

“I think what’s amazing about the yachting world is that it’s the type of job where you’re not working with the same people all the time,” he shared with Bravo Insider.

Matt also believes that switching up the crew members every season gives the Below Deck franchise something special.

“I think that’s the special sauce on Below Deck is that we get a whole new group of yachties, for the most part,” he explained. “Obviously, there’s times where we’ll have the chef return if the captain loves the chef or the chief stew or first mate. But in general, people kind of drift around. And you get this new energy every single season.”

There’s no question Below Deck Sailing Yacht Season 2 has breathed new life into the franchise.

What do you think of the Season 2 crew? 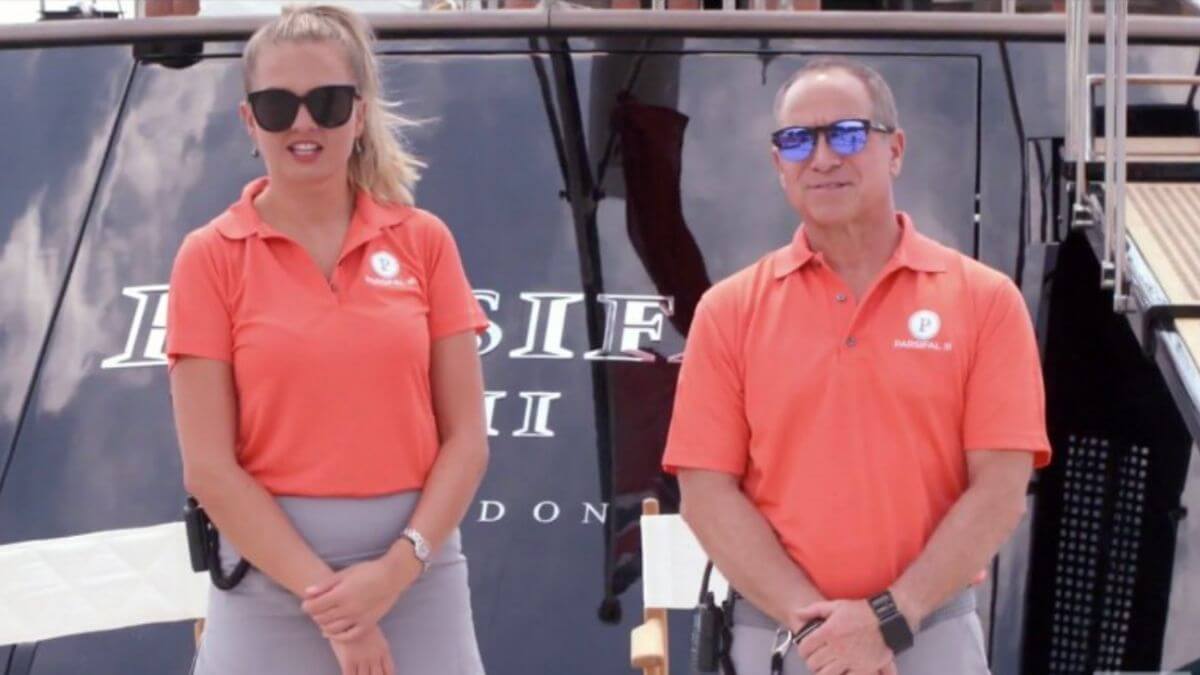