Bachelor in Paradise Season 7 ended with some heartwarming engagements as well as tearful breakups.

During the finale, Anna Redman was one of the few to be blindsided when James Bonsall admitted he didn’t see a future with her and decided to dump her to ride off into the sunset with his best friend Aaron Clancy.

After her quick fling with James, Anna Redman is back on the market and she announced her singleness in an amusing TikTok video.

Anna Redman suggests it’s ‘just so sad’ to be single

In Anna Redman’s video, she pretends to wipe away her tears and take a deep breath while somber guitar strings play in the background.

The text over the video reads, “Screaming and crying all day thinking about how awful it is that men are losing jobs to women. We just don’t know our place :(“

Then in smaller text, Anna tries to promote herself by writing, “I’m a solid c cup and am on birth control.”

It seems Anna’s video is a humorous satirical attempt to attract a man by playing into the old-fashioned ideals some men hold regarding a “woman’s place.”

Anna was one of the last women to arrive in paradise which is a particularly tough spot to be in since so many couples are already established and exclusive by then.

You Might Also Like:  Hunter Montgomery shares 'leprechaun' picture of himself as a kid, addresses Aaron Clancy jokes

Not only was Anna eager to find love in paradise, using pheromones to increase her appeal, she was also hopeful about cleaning up her reputation.

After Anna spread hurtful and damaging rumors about another contestant during Matt James’ season of The Bachelor, she was disgracefully sent home and Anna hoped Bachelor in Paradise could potentially help her redeem herself.

Considering James Bonsall was one of the few men left without a relationship, Anna ended up exploring a relationship with him and appeared to develop a crush on James even in such a short amount of time.

While most Bachelor in Paradise viewers, as well as Demi Burnett, didn’t think James and Anna’s relationship was all that serious, Anna did appear hurt when James so easily broke up with her in the finale.

When Demi accused Anna of using James just for a rose, Anna even clapped back and suggested Demi was immature.

Now that Anna is single again, only time will tell where her love story goes from here.

Bachelor in Paradise spoilers: Are James and Anna dating now?

Bachelor in Paradise: Here’s where you can find Anna Redman’s pheromone perfume

Bachelor in Paradise viewers were blindsided by Aaron and Tia 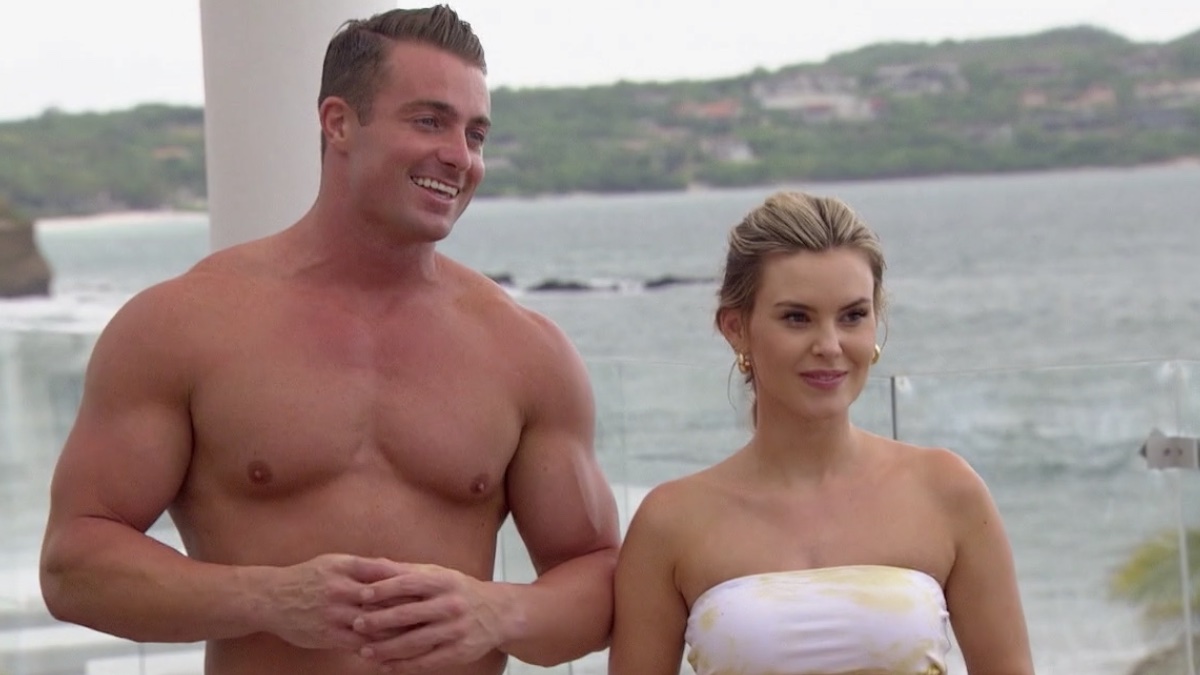 Bachelor in Paradise spoilers: Are James and Anna dating now? 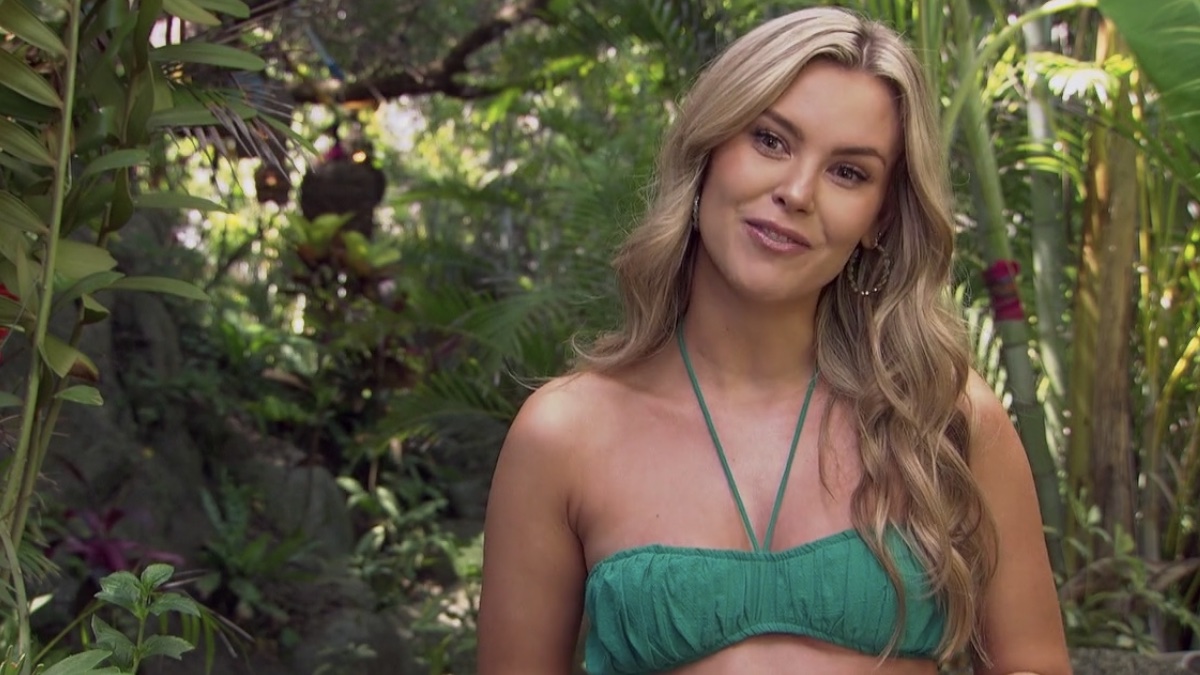 Bachelor in Paradise: Here’s where you can find Anna Redman’s pheromone perfume