Andy Cohen has discussed his relationship with the Bravo Housewives in a new interview with supermodel Naomi Campbell for her YouTube series, No Filter with Naomi.

Right out the gate, Naomi asked Andy if he was on good terms with the women of the franchise.

Andy shared that he is friendly with all the women. However, some of them have been slower to open up a more relaxed dialogue with him than others. This includes asking for his private phone number.

“I would say the Potomac, Dallas, and Salt Lake City casts have been the slowest to get my number because they’re the newest, so if any of them need it, then they get it. Then they have it,” he explained.

He and Naomi discussed his close relationship with the cast members of the series, and the one thing he wishes he could change about the current year of filming.

Andy spoke about how he deals with difficulties between cast members

“If they have an issue with something that I’ve said, or something on the show, or something on WWHL, we get to sit down and have a drink and have a conversation about it and work stuff out. So I think it’s been tough in the last year because everything has been remote,” he explained.

“Even the reunions, it’s like we all have masks on,” he shared.

Andy discussed the topic of boundaries with Paper Magazine in 2019.

“I very much believe in boundaries. And sometimes I keep boundaries up with people who have no boundaries. These are people who invite cameras into their homes,” he explained.

“It’s a complicated relationship… I’m a boss, I’m a friend… I’m an adversary, I’m a button pusher. I’ve become legitimately friends with many of them. I care about them. So it’s nuanced. And sometimes it’s great and sometimes it’s not great. It’s an emotional relationship,” the host remarked.

In a lighthearted moment, Andy introduced his son Ben to Naomi and said of the toddler, “He saved my life.” 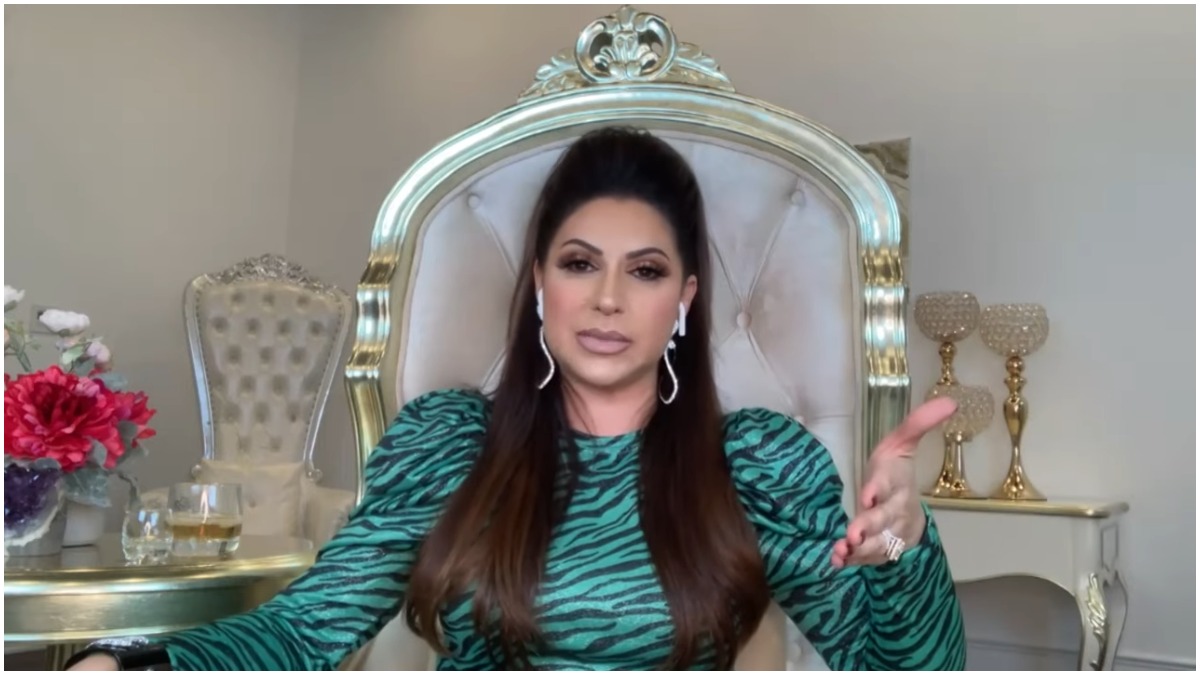 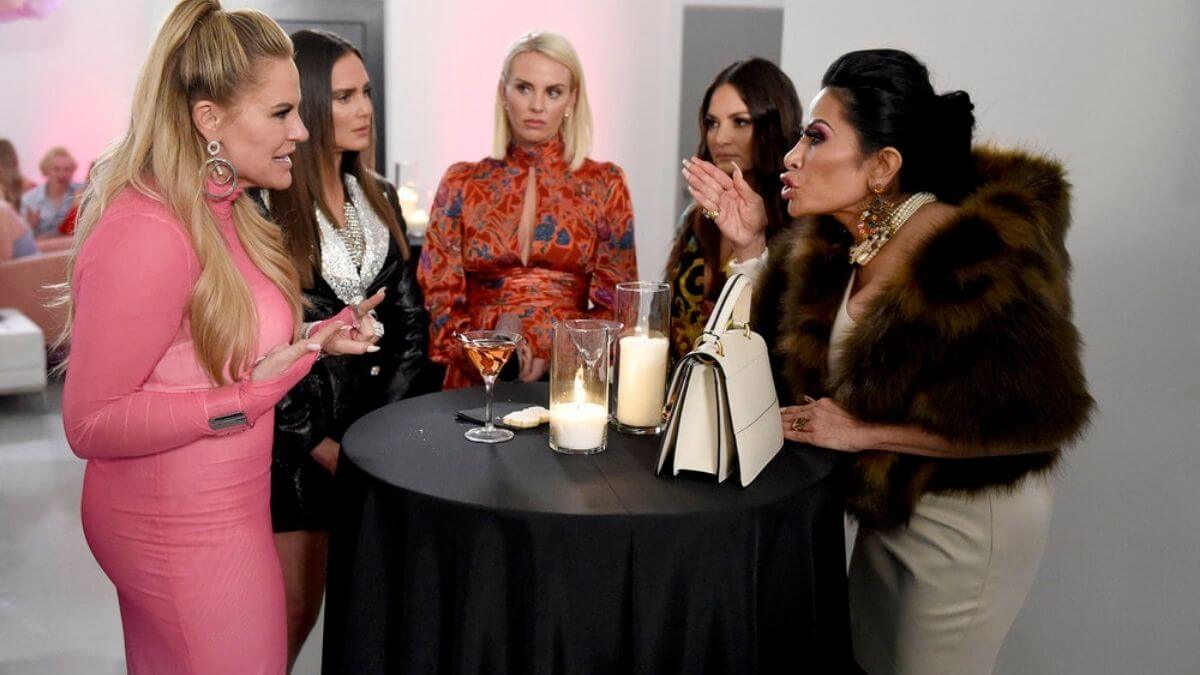