Teen Mom OG star Amber Portwood has moved on from Andrew Glennon. The couple started to grow apart after her July 2019 arrest, where she faced accusations of attacking Andrew with a machete and a shoe.

Now, Amber is linked to a new man — a Belgium-native named Dimitri Garcia. Apparently, he’s a fan of the Teen Mom OG star.

The news comes from E! Online. The website writes that the duo met over social media and are dating. Dimitri has reportedly been around Amber as she’s been filming the newest season of Teen Mom OG.

Dimitri posted a photo of a Belgium Waffle from Whole Foods, indicating he’s in the United States.

Other than this post, he has a few selfies and a few pictures of what appears to be his children. Fans are already starting to reach out to him about Amber, calling him Mr. Portwood and asking how Amber is doing.

Amber has been missing in action on social media, deciding to step away from Instagram and Twitter in late 2019.

As Monsters & Critics reported yesterday, Amber is currently trying to get Andrew back in court. She has filed court documents, saying that he violated their custody agreement of James and argues that he should be in contempt of court.

She argues that he took James out of state without her permission, posted Instagram photos of James, which violates their agreement, and didn’t inform her of a dog bite.

She argues that Andrew told her about the dog bite James suffered days after it happened, didn’t inform her of a trip to the emergency room, and claims that James had a black eye in a photo sent to her. 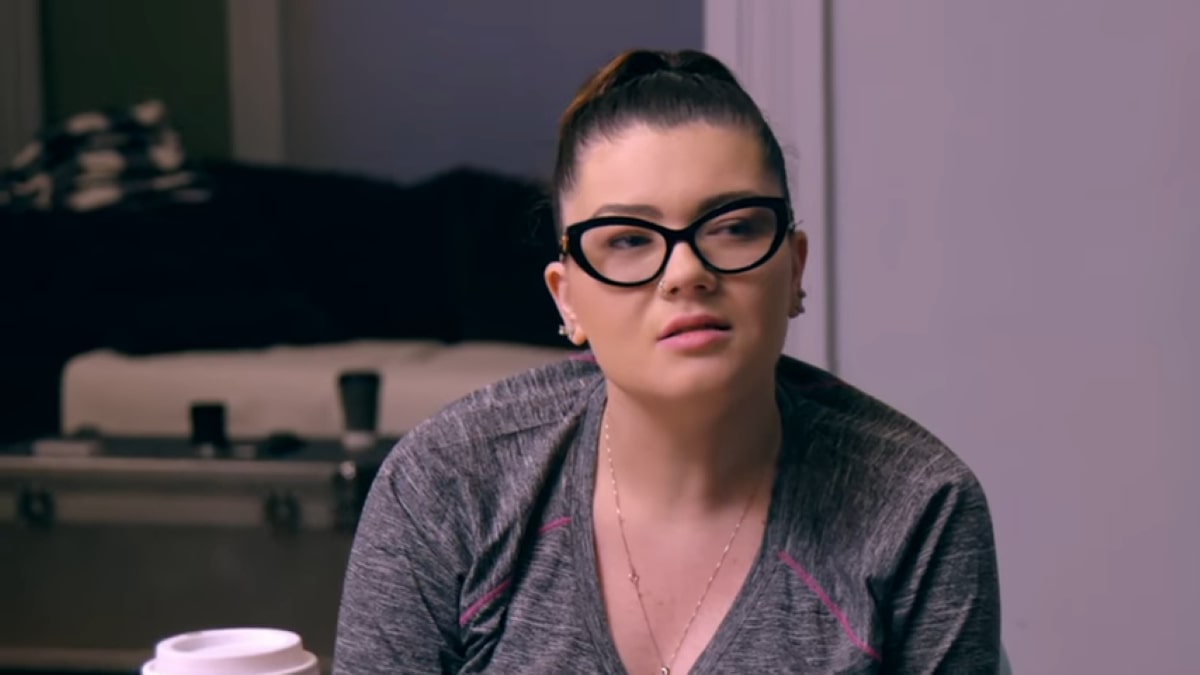